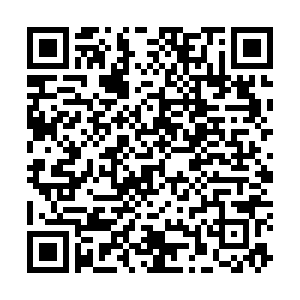 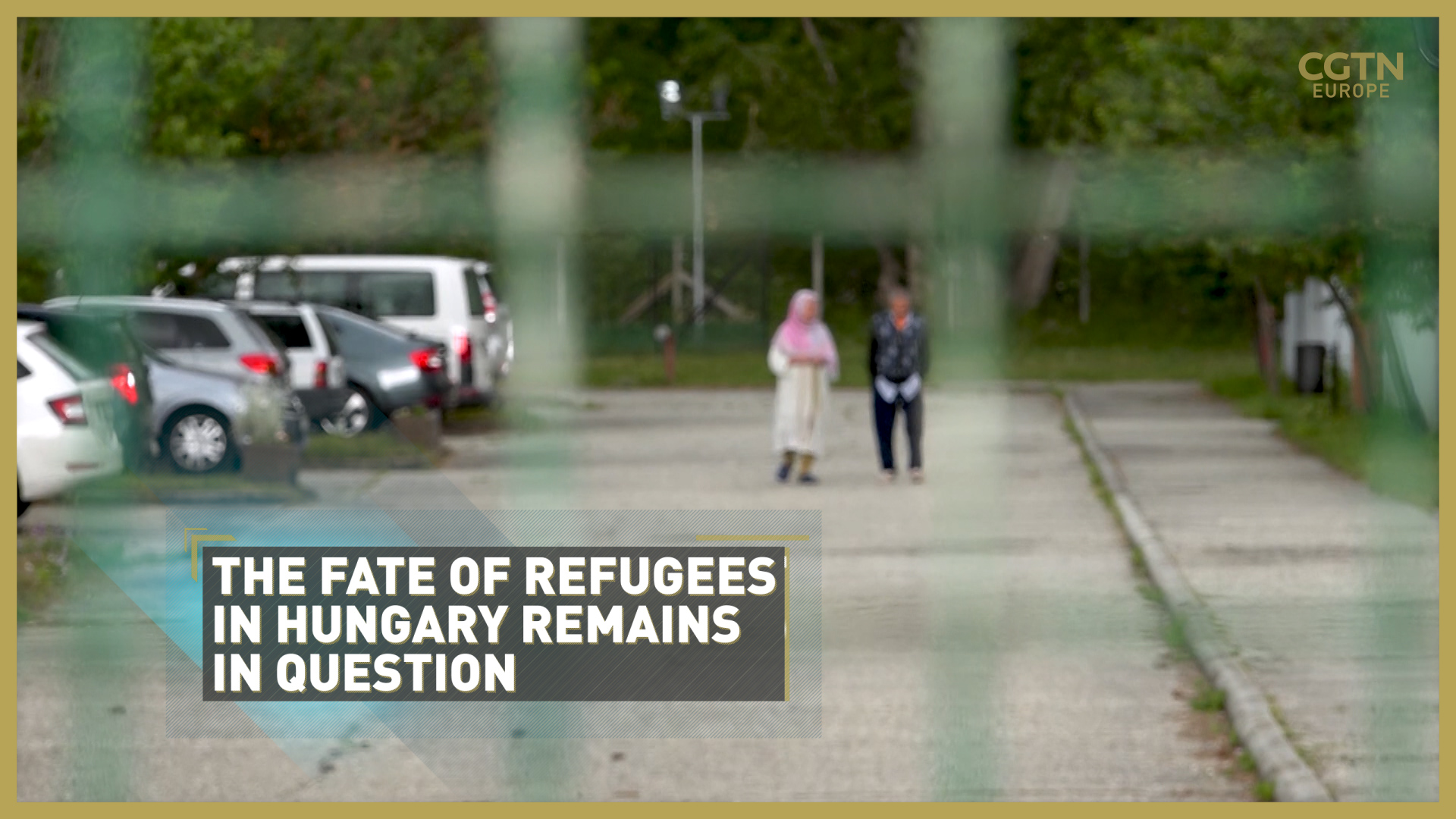 The United Nations' refugee agency UNHCR is marking this year's World Refugee Day with the message that "every action counts" amid the COVID-19 pandemic.

In this context, Hungary's move last month to shut its so-called migrant "transit zones" on its borders, freeing some 300 refugees from what have been described as prison-like conditions, could be something to celebrate.

But with hunger, conflict, and economic upheaval displacing nearly 80 million people worldwide at the end of 2019 – almost double the number a decade ago – the Hungarian government's decision to effectively bar future asylum applicants could be seen as a worrying sign.

And with the added threat of a global pandemic, the fate of those refugees already in Hungary is still very much up in the air. Mansur Ali fled Iraq three years ago after his father and mother were killed by IS. /CGTNEurope

Mansur Ali fled Iraq three years ago after his father and mother were killed by IS. /CGTNEurope

In the Hungarian countryside, fenced compounds are acting as temporary homes for migrants and asylum seekers.

One refugee, 22-year-old Mansur Ali, fled Iraq three years ago and now he hopes to find a new life in Germany after both his father and mother were killed by the self-proclaimed Islamic State (ISIS) in 2014.

When home is a 'transit zone'

Ali is among those who were moved after the container camps – which Hungary called "transit zones" – on the border were closed following a ruling by the European Court of Justice that Hungary was acting unlawfully by detaining innocent people in what non-governmental organizations called prison-like conditions.

Hungary created the transit zones after building wire fences on its southern borders with Serbia and Croatia to stop an influx of migrants in 2015.

According to UNHCR spokesman Erno Simon, "it affected not only adults but even children, toddlers, newborn babies. This detention in many cases – dozens or even more than 100 people – lasted more than a year." 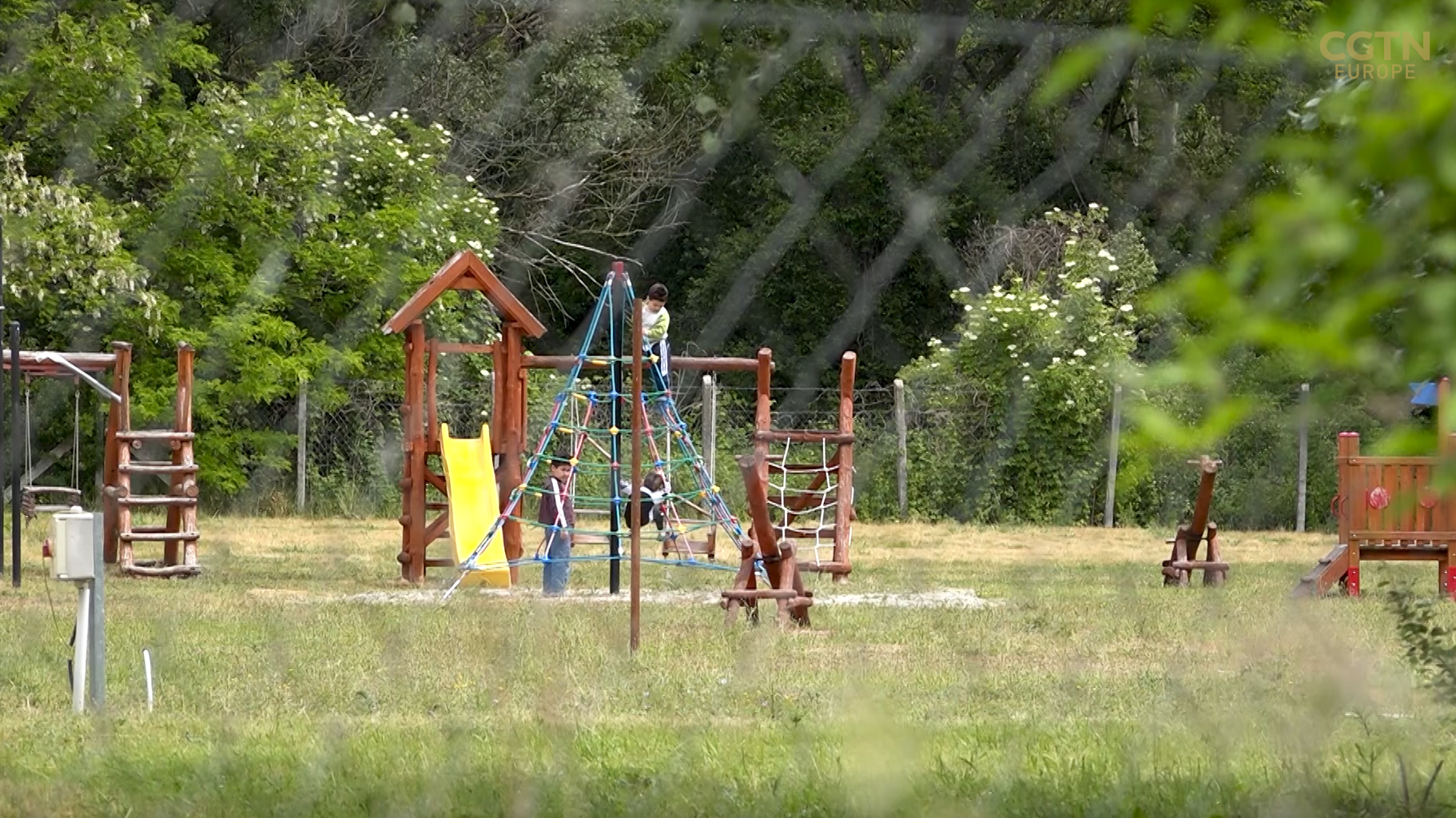 Migrant children in a playground at one of Hungary's temporary asylum seeker centers. /CGTNEurope

Migrant children in a playground at one of Hungary's temporary asylum seeker centers. /CGTNEurope

Initially Hungary refused to accept the ruling, saying that dismantling the transit zones would threaten security and public health because of the risk of people bringing in COVID-19.

But then the transit zones were shut down and the inhabitants shifted to other facilities where their freedom is less restricted.

"In our opinion the transit zones were a good European solution in every respect; the European Court saw it otherwise,” says Hungarian foreign minister Peter Szijjarto.

"We don't agree with their decision as they said the transit zones are detention centers," says Szijjarto. "The transit zones were always open towards Serbia, but we respect the court's decision."

Those already here are awaiting a decision on whether they'll be offered asylum, or turned away.

There are more than 200 people being held here and unlike at the last facility, they are allowed outside of the gates. There are buses to take them to the nearby city of Gyor, where they can do things like buy ice cream, a small freedom that some of the children there have never experienced.

For the people waiting for their asylum applications to be processed, their future remains uncertain. But they are at least on Hungarian soil. The new law could mean many others won't even make it this far.