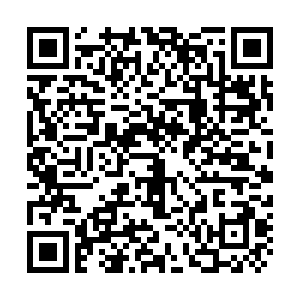 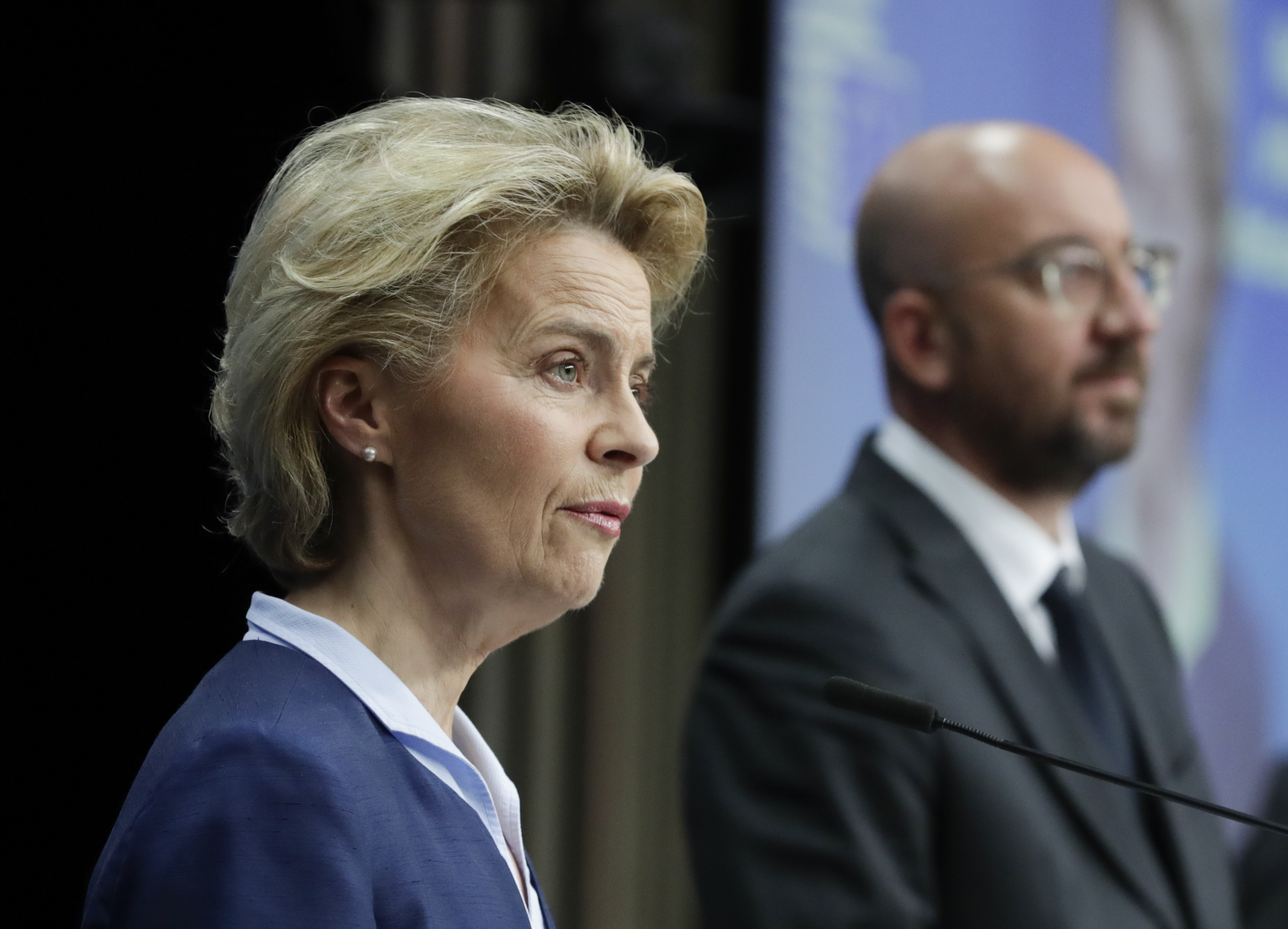 European Union leaders agreed on Friday that urgent action was needed to haul their coronavirus-hit economies from the deepest recession since World War II, but made no progress on a massive stimulus plan that has divided them bitterly for weeks.

The 27 avoided a bruising bust-up during a summit by video-conference of around four hours, and agreed to meet in person in mid-July to haggle and get across the line a long-term budget and economic rescue package worth 1.85 trillion euros ($2.07 trillion).

Earlier, the European Central Bank's president, Christine Lagarde, warned the leaders that the EU's economy was in a "dramatic fall" due to the coronavirus crisis and that the full impact on unemployment rates was yet to come.

Under discussion is the EU's 2021-27 budget of about 1.1 trillion euros, and a proposal by the Commission, the bloc's executive, to borrow 750 billion euros from the market for a new recovery fund that would help revive economies hardest hit by coronavirus, notably Italy and Spain.

With more than 100,000 deaths from COVID-19, the EU is keen to demonstrate solidarity after months of bickering that has dented public confidence and put the bloc's global standing at risk after its buffeting from Brexit. 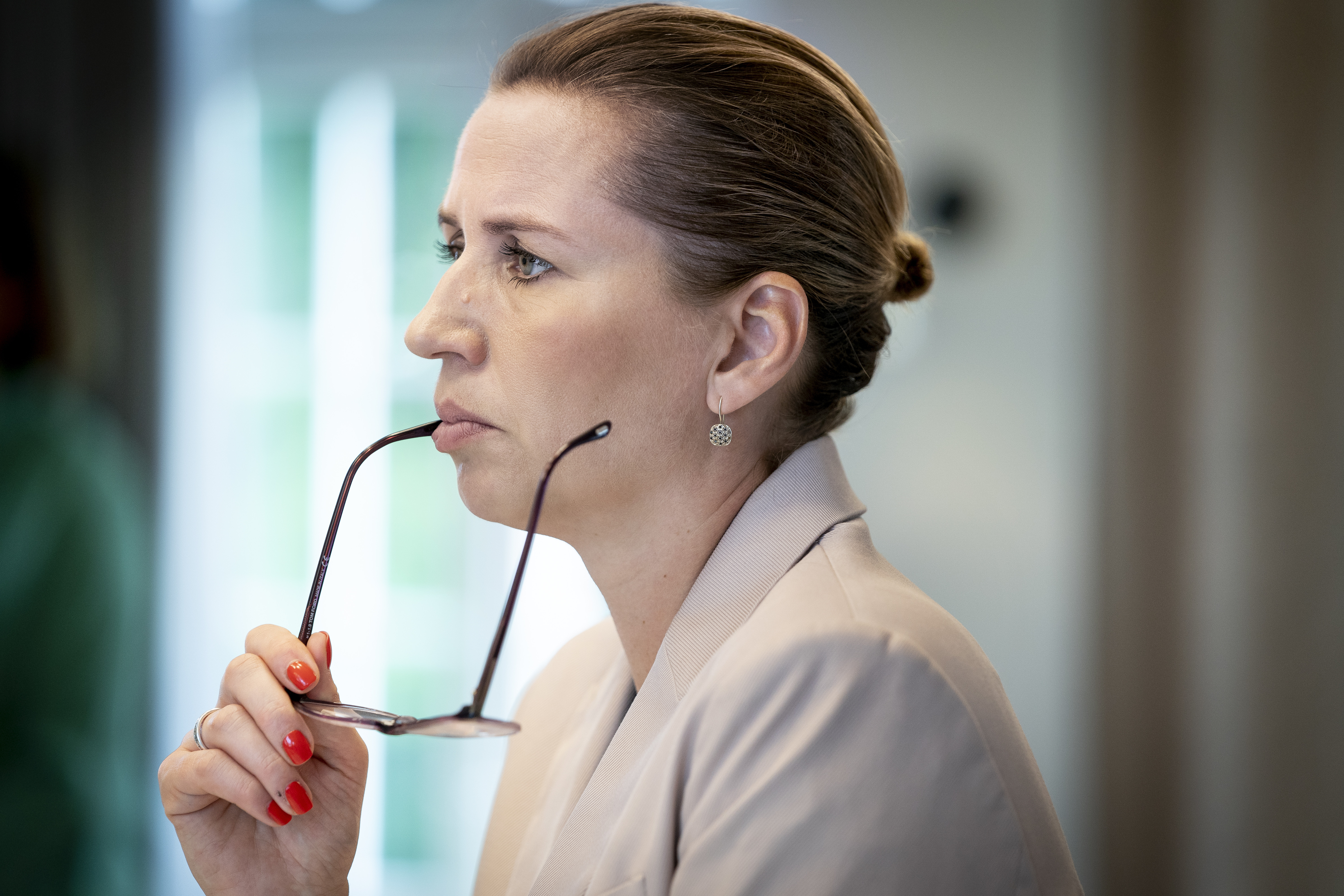 Denmark's prime minister, Mette Frederiksen, during the video meeting with her colleagues in the EU at Marienborg north of Copenhagen. /Liselotte Sabroe / Ritzau Scanpix / AFP

Denmark's prime minister, Mette Frederiksen, during the video meeting with her colleagues in the EU at Marienborg north of Copenhagen. /Liselotte Sabroe / Ritzau Scanpix / AFP

Spain's prime minister, Pedro Sanchez, voiced impatience with a negotiation process that officials say could drag into August, calling for an early agreement.

"The more time we waste, the deeper will be the recession," he said on Twitter.

But Sweden's prime minister, Stefan Lofven, said member states remained "fairly far from each other" and while everyone wanted to do a deal over the summer he was not sure it was possible.

Fiscally conservative northern countries of the EU and a high-debt "Club Med" group of southerners are divided over the size and terms of the recovery fund, which the Commission has suggested be split into two-thirds grants and one-third loans.

The Netherlands, Denmark, Sweden and Austria – the so-called "Frugal Four" – say the fund is too large and should be used only as loans, since grants would have to be repaid by all EU taxpayers.

They want the funds to be clearly linked to pandemic recovery and say recipients must commit to economic reform.

Austria's chancellor, Sebastian Kurz, called for a clear time limit on the recovery fund so it does not become an "an entry into a permanent debt union."

Eastern EU countries say too much money will go to the south and want spending to focus on agriculture and closing development gaps with the richer west. The latter group, in turn, are determined to keep their rebates on contributions to the bloc's joint coffers, which others want to phase out.

One senior EU diplomat said while there was little to show for the summit, at least it was cordial.

"It was not particularly useful," the diplomat said. "On the other hand, it was not very controversial either and the tone of the debate was OK."