- The UK's COVID-19 alert level has been downgraded from level 4 to 3, meaning the virus is now "in general circulation" and there could be a "gradual relaxation of restrictions," the Department of Health has confirmed.

- The president of the European Central Bank, Christine Lagarde, has warned that the European Union economy is in a "dramatic fall" but EU leaders have made little progress towards agreeing a massive stimulus plan.

- The World Health Organization's chief scientist, Soumya Swaminathan, expects hundreds of millions of doses of vaccine to be produced this year and two billion doses by the end of 2021.

- Czechia reports its biggest one-day jump in new cases in two months, with the daily rise exceeding 100 for only the third time since mid-April.

- Switzerland will allow events of up to 1,000 people from next week as cases wane, the government announced, adding that the country is adequately equipped to handle any fresh spike.

- People of South Asian origin are the most likely to die from COVID-19 after being admitted to hospital in the UK as experts behind a study say 40 percent in that ethnic group have diabetes.

- The UK's prime minister, Boris Johnson, is expected to announce on 29 June agreements reached with a "small number" of countries for the establishment of air bridges, according to a report.

- Denmark said it would allow citizens from most European nations with a low number of infections to enter the country from 27 June – two months earlier than originally planned.

- Spain has unveiled a plan worth $4.75 billion to help its crucial tourism industry recover from the coronavirus crisis that stopped leisure travel for three months.

- British retail sales recovered strongly in May after the lockdown measures were eased but public borrowing hit a record high and debt passed 100 percent of economic output, official data showed.

- Deutsche Telekom has confirmed its profit outlook ahead of the annual general meeting, saying the transatlantic telecoms group was resilient in the face of the pandemic. 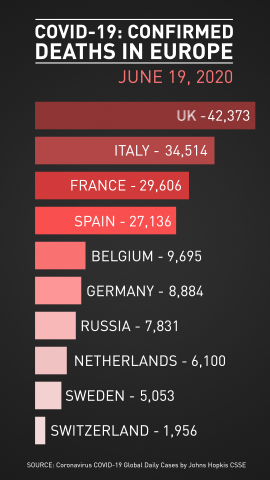 Details of the $1.2 billion education catch-up plan to stop children falling behind at school should be confirmed today. Education secretary Gavin Williamson will host the Downing street briefing tonight. The budget is for tutoring support schemes over a period of years.

Front pages however have focussed on the troubled NHS tracing app after the government abandoned its own prototype and switched to one using the Apple/Google framework. There are widespread reports about difficulties building between the UK Government and tech-giant Apple.

EU leaders will pow-wow for the first time since the Commission put forward its $840 billion recovery plan, named Next Generation EU. There are zero expectations that a deal will be reached. Instead, this meeting will kick off the first round of thorny horse-trading around issues like the fund's size, the distribution of loans versus grants and the timetable by which the money needs to be paid back.

The proposal is on the radical side, calling for joint debt issuance to allow the Commission to raise vast sums of money on the open markets for the first time. The hope is that a deal can be reached at a July summit, when leaders are likely to meet face-to-face for the first time since the pandemic. 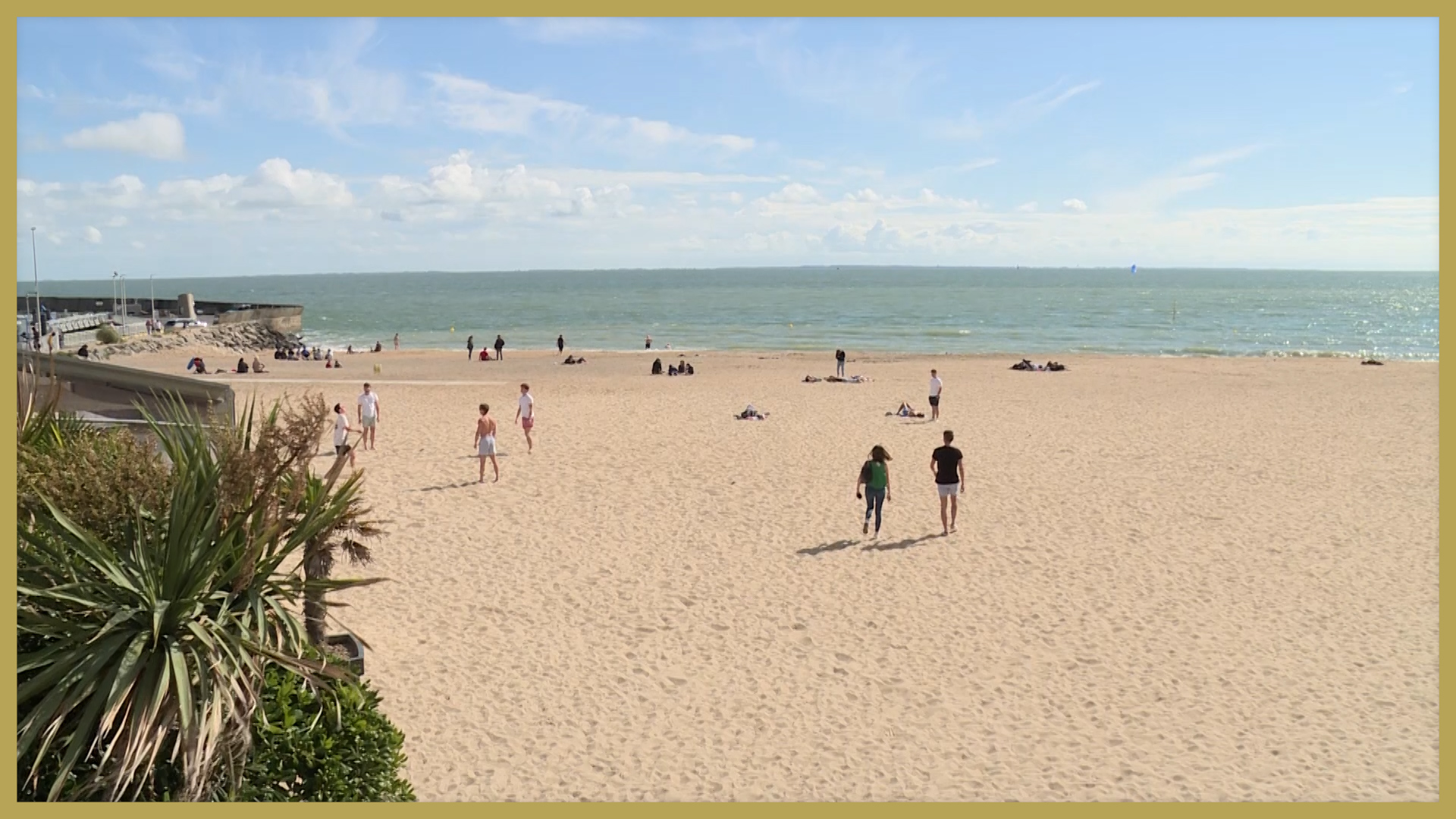 For the first time in two months, 24 hours has passed with no deaths from COVID-19 in Hungary. According to the government, just under 200 patients are in hospital, 15 of whom are on ventilators.

Yesterday only one new infected person had been identified, and an elderly patient died. There are just over 4,000 cases in the country. From now on EU citizens, as well as citizens of Serbia, Switzerland, Liechtenstein, Norway and Iceland are free to enter Hungary without the requirement of completing a two week quarantine.

Non-Hungarian citizens can apply to enter and be exempt from quarantine for a number of reasons. These include business purposes, to attend a family event, to care for a relative, if they have a referral to a health care institution, to study full time or to take part in an important sporting, cultural or church event.

Germany's finance ministry says tax revenues in May fell 19.9 percent compared to last year as a result of the pandemic. The ministry published the information in its monthly report.

Berlin reported 128 new daily infections on Thursday evening, the highest one day total since 15 April. The increase is likely tied to an outbreak at several residential complexes in the Neukoelln district, where 369 households are currently under quarantine.

German holiday resorts on the North and Baltic Seas are already booked to 90 percent capacity this summer according to an industry association, about the same level as at this time last year.