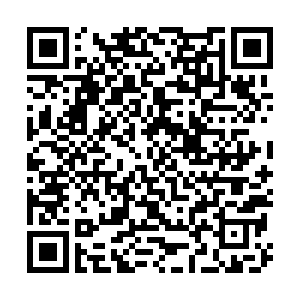 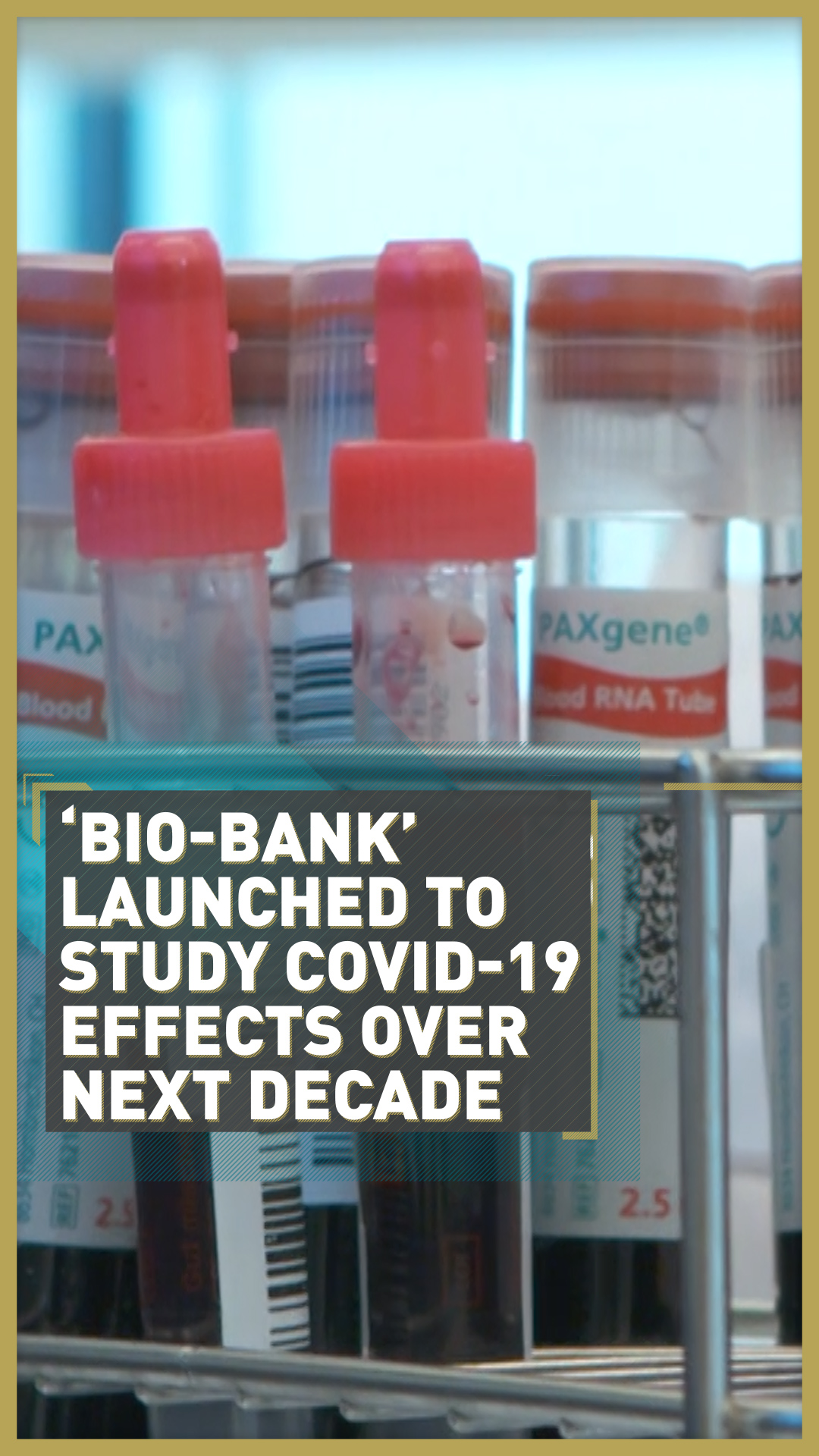 Stefan Schreiber, director of internal medicine at Germany's University Hospital Schleswig-Holstein, believes the novel coronavirus is here to stay – vaccine or not.

That prospect does not seem to alarm Schreiber. He's the man in charge of a study, the first of its kind, that is looking at the long-term health implications for people who have contracted COVID-19, the disease caused by the virus.

To Schreiber, it just means we must start preparing now for a new normal that may slowly transform health systems all over the world if, indeed, it does become endemic – circulating long-term among the population – as he suspects it will.

It is not just the disease that may continue to place a heavier burden on those systems, it is its potential knock-on effects that may linger long after someone has officially recovered. "This appears not just to be a lung-centered disease … but a system-wide infection," says Schreiber. In some patients, for reasons we do not fully understand, COVID-19 affects the heart and blood vessels, the kidneys, and even, disturbingly, the brain.

Some conclusions may take years to draw. Others may come quicker. What we do know is that other coronaviruses can have a lingering impact on the health of those who contract them. Studies of SARS patients, for instance, show a susceptibility to secondary illnesses among some subjects a decade later.

That outbreak affected fewer than 10,000 people. More than eight million people have contracted COVID-19 so far. The implications of long-term complications, even for a small number of that total, would be profound for us all. Especially if the virus does not go away.

Schreiber has assembled a team at the University Hospital of Schleswig Holstein in the city of Kiel. They will endeavor to find out what may lie ahead on the road to recovery, by closely monitoring a sample of 4,000 genetically similar patients across this German state for the next 10 years at least. University hospitals across the country are backing their effort. It is the most extensive study of its kind yet, anywhere in the world.

Participants will not just be those who suffered severe symptoms. "Being mild doesn't mean that you couldn't have comorbidities," Schreiber explains. "I personally think that the mild cases with very moderate pulmonary symptoms could have had some severe damage. In fact, I think it rather likely."

One example of that is a condition called silent hypoxia, which afflicts some of those who test positive for COVID-19. That is where levels of oxygen in the blood reach sometimes dangerously low levels, even while the patient may continue to show only mild symptoms. They may not be aware they are very ill and yet significant organ damage is being done. Why that happens remains unclear. Researchers in University Hospital Schleswig-Holstein have a proven track record of investigating diseases and viruses.

Researchers in University Hospital Schleswig-Holstein have a proven track record of investigating diseases and viruses.

The researchers on Schreiber's team come with a long track record of ground-breaking research, particularly when it comes to studying the influence of genetics on people's susceptibility to certain diseases or the severity of that disease once they contract it. Much of the expertise and infrastructure is already in place, which saves time for a project of such importance.

They are already making significant findings including a link between blood type and severity of illness, published in the New England Journal of Medicine.

Part of the team's success is down to Schleswig-Holstein's unique geography. "If you want to find something, you can't start with a mixed bag. It's always good if you start with a homogeneous population," says Schreiber. Schleswig-Holstein is tucked away on the northern tip of Germany, with rural Denmark across the border and the ocean to its east and west. It has no big cities, not much immigration and people who live here tend to stay. It is the perfect location for this kind of long-term research. Too much genetic variation would make patterns hard to find, as they could be offset by other factors. And long-term studies do not work if subjects leave the area.

Now this quiet pocket of northern Europe is at the forefront of finding out what COVID-19 really does to the human body – and why. While it will take years to bear results, the work they do here could have invaluable benefits that are timeless.