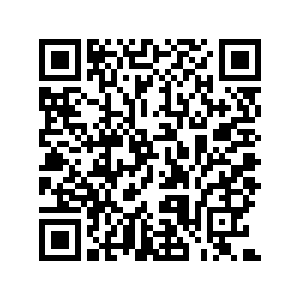 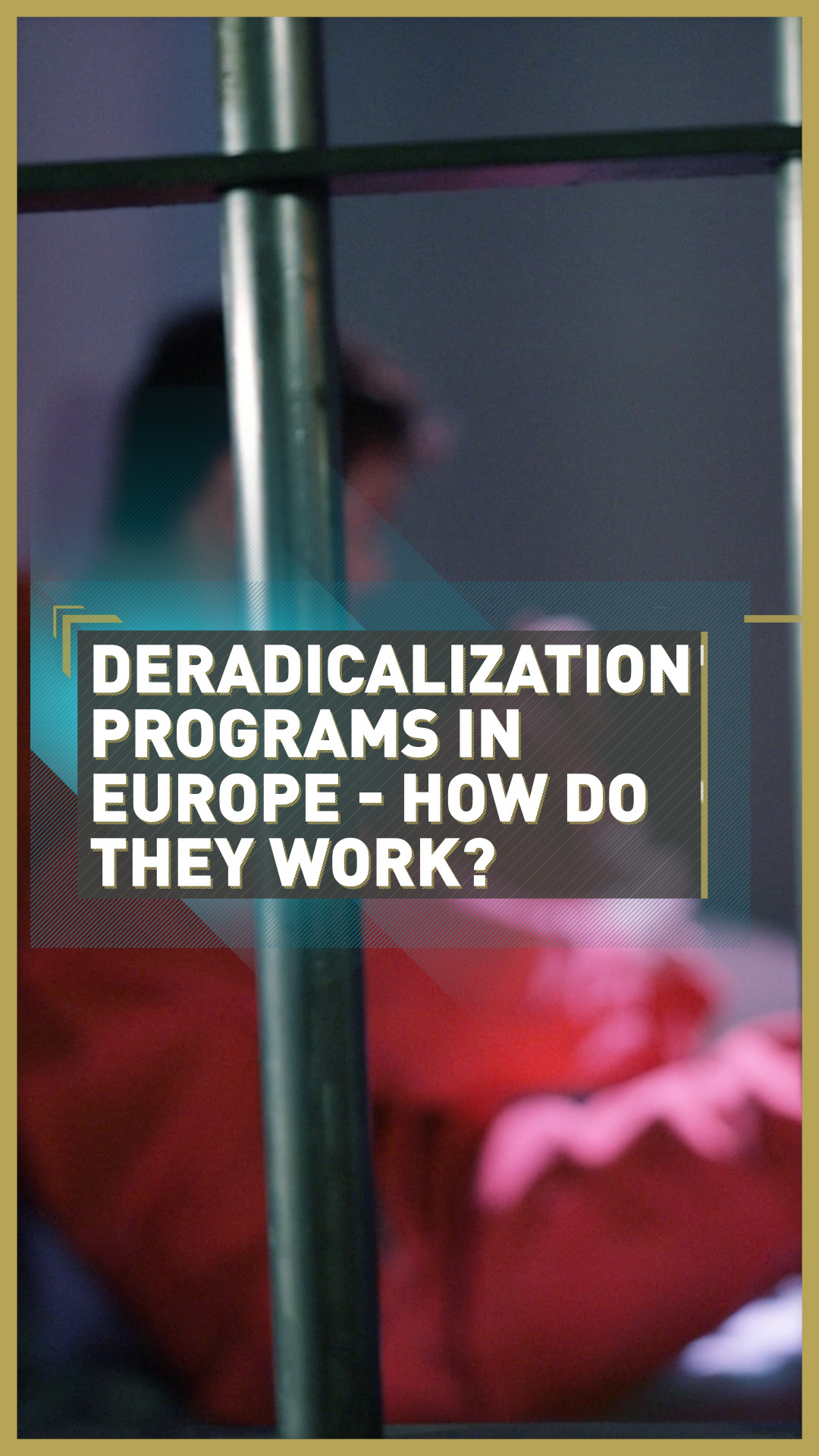 Following the 9/11 attacks in the U.S. in 2001, the threat from terrorism was reassessed across the Western world.

As governments implemented measures to track and address threats coming to their countries from abroad, a new danger emerged – that of "home-grown" terrorists.

Using propaganda diffused over social media or through internet chat rooms, violent groups targeted susceptible individuals. Then, as the authorities moved to act against radicalized and dangerous potential attackers or recruiters, they opened up a new fertile ground – prisons.

From 2014, the creation of the so-called Islamic State in Iraq and Syria attracted thousands of Europeans – men, women and children – who became subject to the group's propaganda each and every day. Some of these people came back to Europe to launch terrorist attacks, others returned to their old lives, leaving the authorities with tough challenges about how to counter the violent doctrines to which they had been exposed.

CGTN reporters Paul Barber in London, Toni Waterman in Brussels and Ross Cullen in Paris look at the deradicalization programs that have been implemented in three European countries.