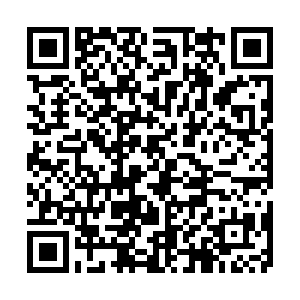 The European Union's antitrust regulators have opened a four-month investigation into the proposed $50 billion merger between Fiat Chrysler and Peugeot PSA, saying it "may reduce competition" in small vans in 14 EU countries and Britain.

The deal discussed by the two manufacturers to create the world's fourth biggest car maker, would help them offset slowing demand and share the cost of making cleaner vehicles to meet tougher emissions regulations.

It will put the Italian-American car maker's brands including Fiat, Jeep, Dodge, Ram, Maserati and the French company's Peugeot, Opel and DS all under one roof.

But the European Commission said both car makers already lead the market in light commercial vehicles, and that the merger would then remove one of the main competitors.

"Fiat Chrysler and Peugeot PSA, with their large portfolio of brands and models, have a strong position in commercial vans in many European countries," said the Commission's executive vice-president responsible for competition policy, Margrethe Vestager.

The proposed merger between Fiat Chrysler and Peugeot's PSA is under scrutiny from the EU. /Daniel Roland, Harold Cunningham/AFP

The proposed merger between Fiat Chrysler and Peugeot's PSA is under scrutiny from the EU. /Daniel Roland, Harold Cunningham/AFP

The Commission's second-phase investigation was launched on Wednesday after the duo failed to offer any concessions to ease worries over their potential dominance in the market.

But while the regulator set a 22 October deadline for its decision, the car makers reiterated their goal of closing the deal, which has already received approval in the U.S., China, Japan and Russia, by the end of the first quarter of 2021.

"As we continue to make progress through our cross-company project teams, we will be detailing to the EC (European Commission) – and other regulators – the substantial benefits of the proposed merger to our customers, the European industry and each company," they said in a joint statement.