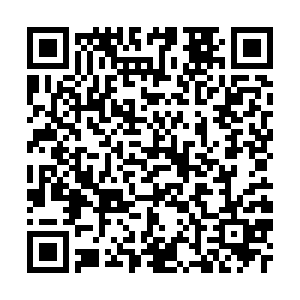 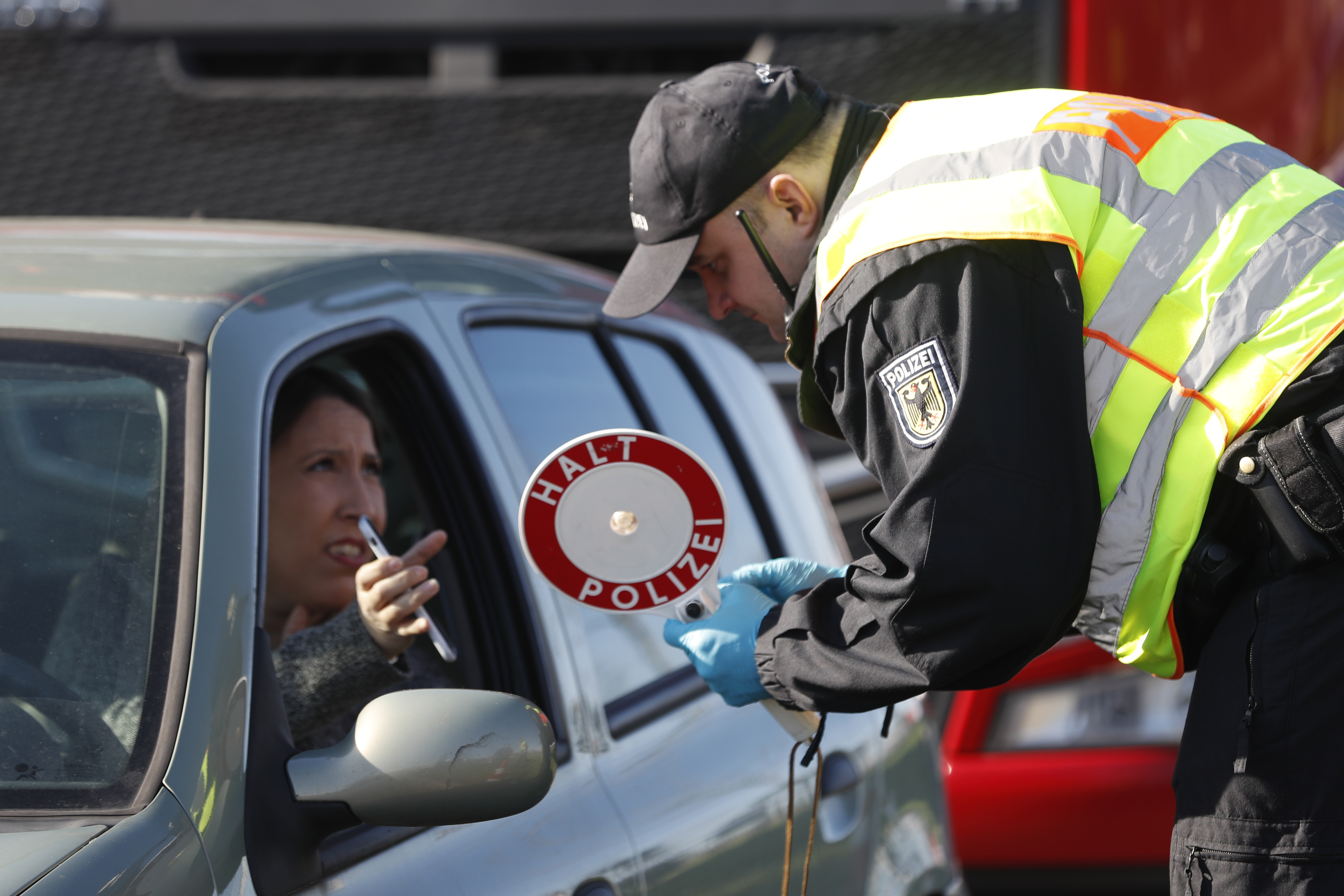 The Austria-Germany border has reopened for the first time since 17 March, meaning people can now travel freely between the two countries. /AP

The Austria-Germany border has reopened for the first time since 17 March, meaning people can now travel freely between the two countries. /AP

The Austria-Germany border reopened on Monday, providing a boost to travelers ahead of the summer holiday season.

Austria opened its land border with Germany and many other neighboring countries earlier in June, but travel into Germany had been restricted.

On Tuesday, Austria is also expected to open its border with Italy, one of the countries worst affected by the pandemic in the EU.

"From today, our border checks because of the coronavirus have ended," Maximilian Wirz, a spokesman for the German border police told CGTN Europe at the Freilassing border crossing, 10 kilometers from the Austrian city of Salzburg.

"Travel is now allowed without any special reasons, but the federal police control of the German-Austrian border continues. The interior minister extended the controls until at least 12 November 2020 for immigration and to stop any criminal border activity." 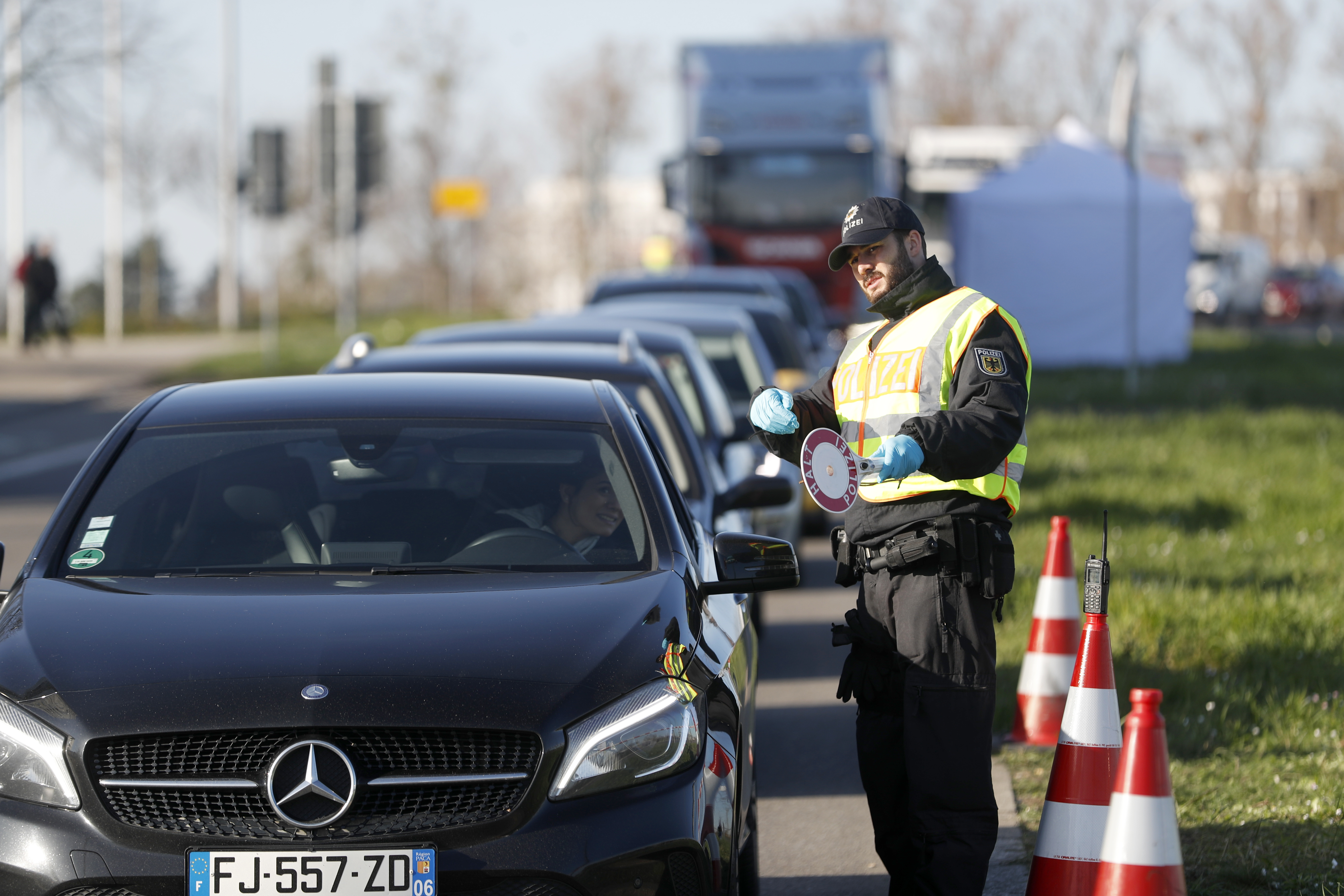 The easing of border restrictions is likely to boost travel between EU countries, according a study by schengenvisainfo.com. /AP

The easing of border restrictions is likely to boost travel between EU countries, according a study by schengenvisainfo.com. /AP

The borders between Germany and Austria shut on 17 March in a bid to halt the spread of COVID-19. Since then, only essential travel, such as cross-border workers or for the transfer of goods, has been allowed.

While Germany and Austria have had border controls in place since the 2015 migration crisis, this is the first time since the Schengen agreement was implemented in 1985 that restrictions have been placed on the free movement of EU citizens.

"The border controls, because of the temporary coronavirus pandemic, were different from normal controls," added Wirz. "From the middle of March to mid-May, only certain border points allowed traffic – the other control stations were closed – from now, the border is open without any problems for everyone at every point."

The news has come as a relief to Ziad Jeish, 40, who is eager to see his family again, who all live in Austria. "We've had no visitors," he said. "All my family live in Austria and I live in Munich. So there has been no contact, only through Viber and Whatsapp."

Julius Visola, a German university student, says he is "taking advantage" of borders reopening by driving to Croatia with three of his friends.

"[I'm looking forward to] Getting out of this weather," he said. "It's been raining for the last two days and down there is good weather. [We are driving] through Austria, then Slovenia, then Croatia and I think you [will] get there very easily from today onwards."

Luitchi Hamberger is also heading across the border: "I'm going to Austria with my sister to have a holiday and we will go by bicycle. I need it for my brain to see other things. It's the first time I've moved in five months."

Fears over the spread of COVID-19 appear to be waning for many Europeans, who are hoping to make travel plans, with the peak summer season on the horizon. 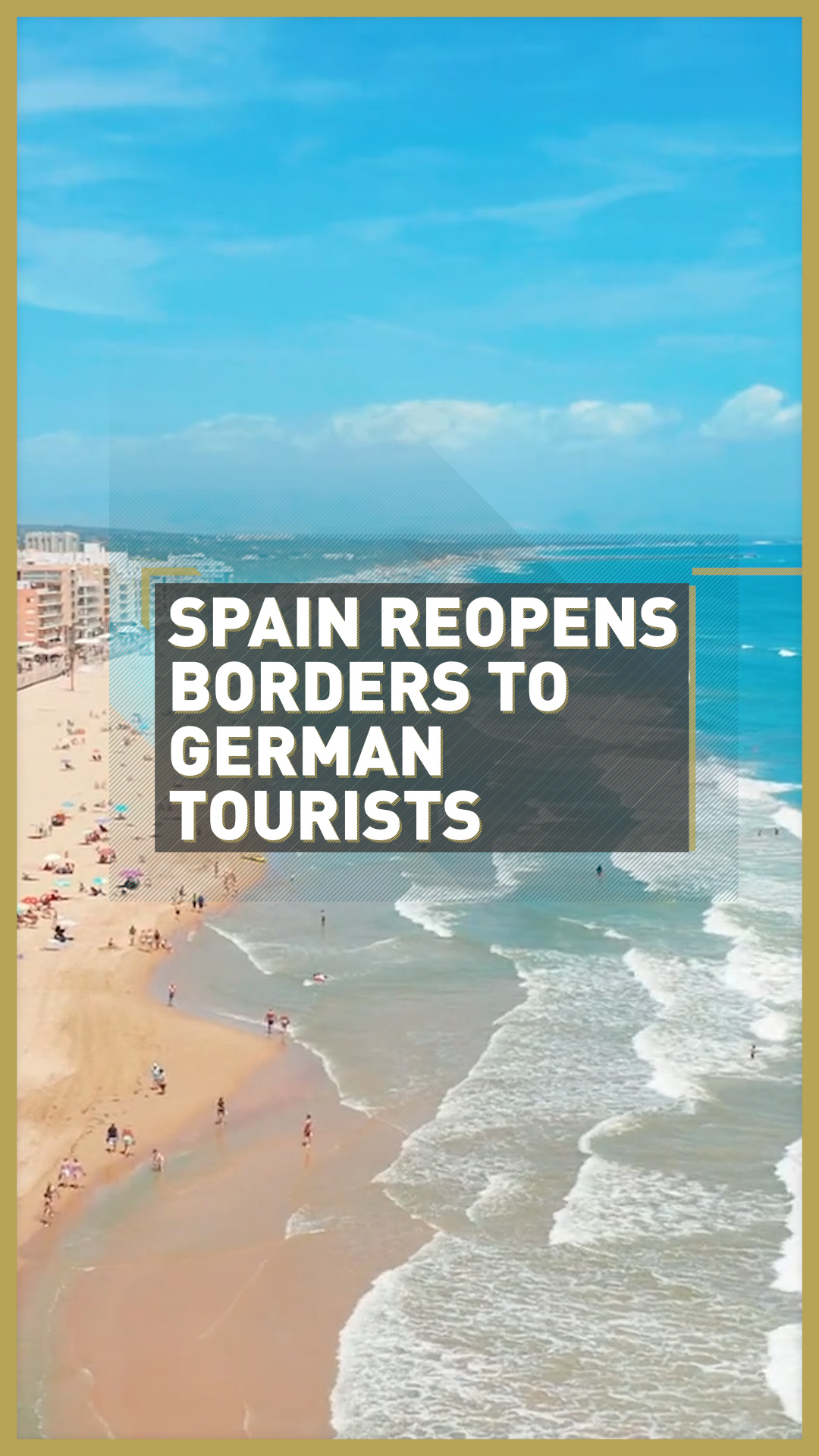 A survey conducted by schengenvisainfo.com found that 80 percent of travelers polled intend to visit the Schengen area within the three first months of borders reopening, with Germany and France topping the list.

This is great news for many countries reliant on tourism revenue, as the EU braces itself for the economic damage caused by three months of border closures.

According to the Organization for Economic Co-operation and Development, overall eurozone GDP is expected to fall by as much as 11.5 percent if a second wave of COVID-19 hits the continent.

The European Commission has proposed that all internal borders reopen on 15 June, but that decision will be made by each individual member country.