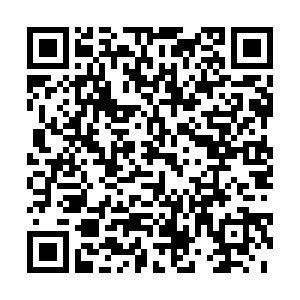 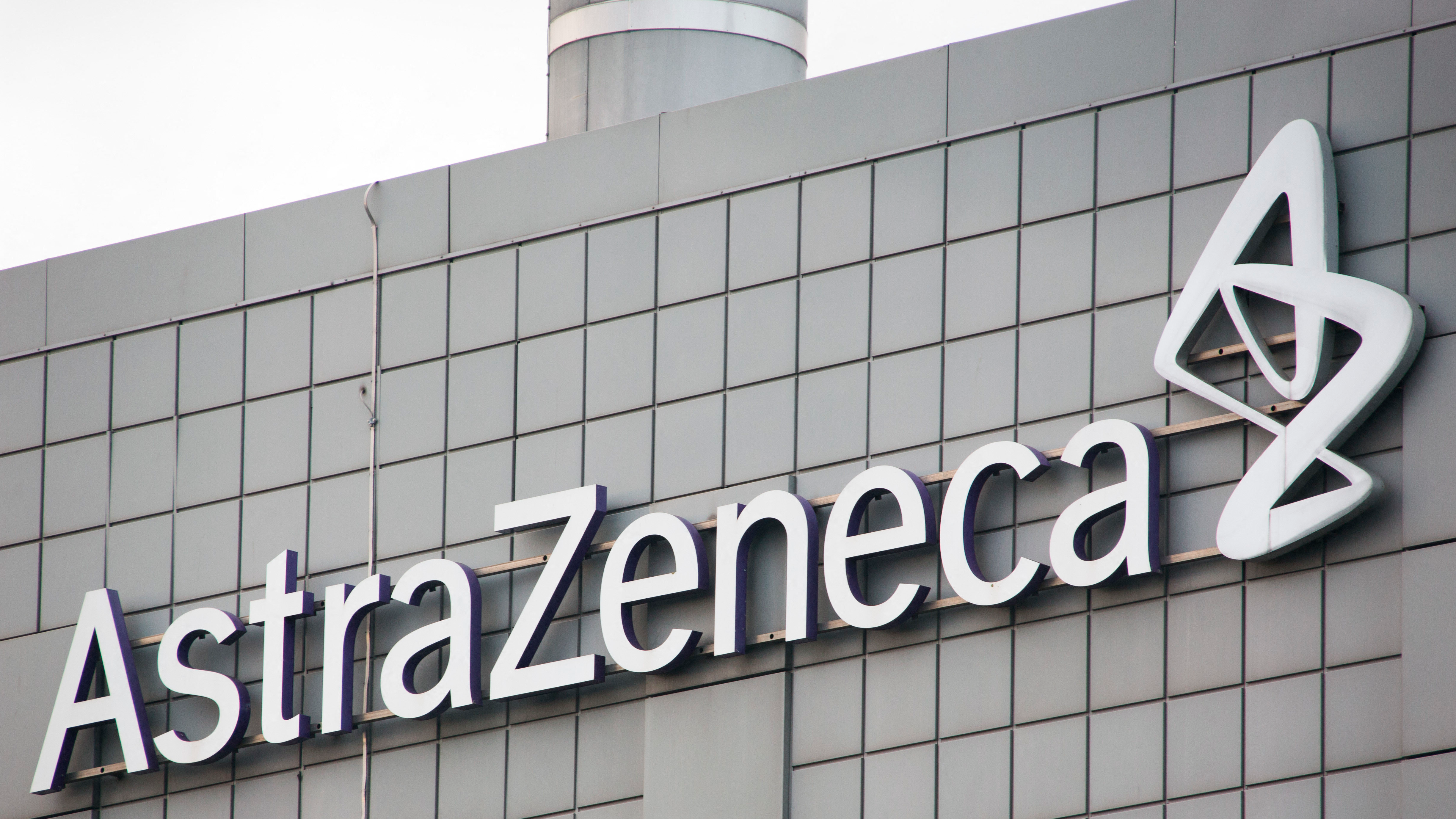 AstraZeneca has partnered with Oxford University to find a vaccine for coronavirus. /Sipa USA/ AP

AstraZeneca has partnered with Oxford University to find a vaccine for coronavirus. /Sipa USA/ AP

Germany, France, Italy and the Netherlands have signed an agreement with AstraZeneca, a pharmaceutical group, to ensure the supply to the EU of 300 million doses of a potential coronavirus vaccine, according to the German government.

The countries have signed an agreement with the group, which was formed in 1999 from the merger of the Swedish company Astra and British company Zeneca.

The German Ministry of Health said the deal means that a vaccine will be supplied to all EU member states as soon as it is approved.

AstraZeneca has partnered with the UK's Oxford University, which has been testing a vaccine.

The firm has been building separate supply chains during the tests while also sealing a deal earlier this month to double the production capacity to more than two billion doses.

"This agreement will ensure that hundreds of millions of Europeans have access to Oxford University’s vaccine following approval," Chief Executive Pascal Soriot said in a statement.

"With our European supply chain due to begin production soon, we hope to make the vaccine available widely and rapidly."

Hundreds of people volunteered to take part in Oxford University's initial trials in April, which is now expanding to 10,000 participants.

German government sources informed AFP that a vaccine could be successfully competed by the end of the year.

The deal, announced on Saturday, could potentially rise to 400 million, but they "must be distributed to all member states that want to participate, depending on the size of their population," said the German ministry.

"In order for the vaccines to be available in large numbers very quickly after their possible approval this year or next year, production capacities must be guaranteed by contract now."

Figures from the World Bank show that the EU has a population of approximately 447 million.

German Minister of Health, Jens Spahn, said that "the swift and coordinated action of a group of member states" would see that "all EU citizens" would benefit.

Laboratories are racing to find and develop a vaccine for the coronavirus in record time - finding one in 12 to 18 months rather than the usual several years. Advance deals and payments such as these are said to allow for investment in production, despite the fact that trials are still continuing and the vaccine has not yet been approved for mass use.

Investments such as those by EU member states could be considered a risk but the commitment means for them that they will have the right to purchase inoculations at a particular price once made available.