RAZOR: Can genes tell us who is susceptible to COVID-19?
RAZOR and Catherine Newman 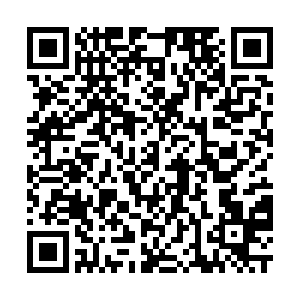 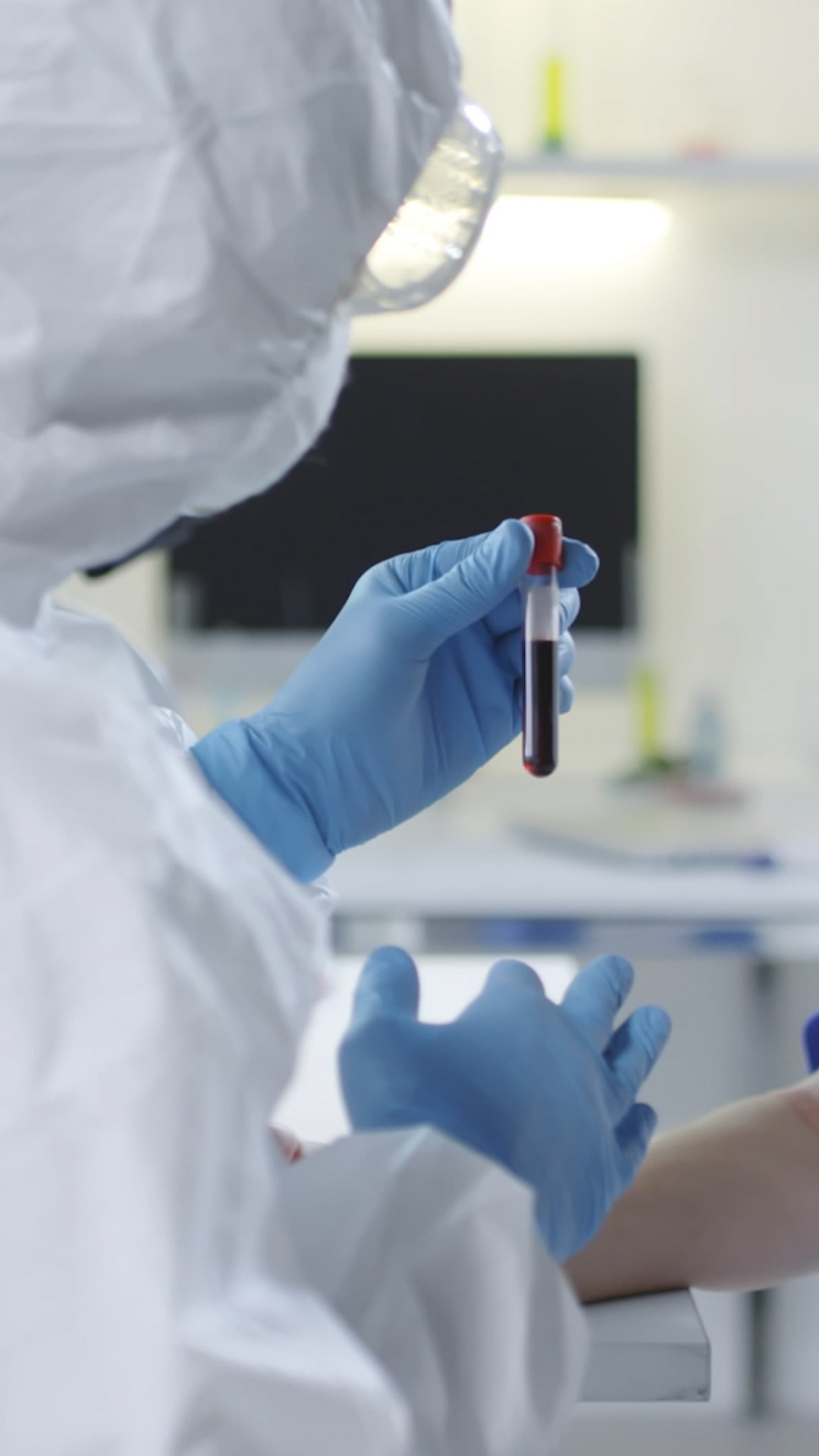 There are still a lot of unknowns as to why some people become critically ill from COVID-19 and others don't experience any symptoms at all.

Kenneth Baillie, from the University of Edinburgh, is leading a genome study to explore the varied effects that the coronavirus has on patients and to find out more about how it affects people.

The GenOMICC study involves collecting DNA from people who are critically ill in hospitals, on the basis that these individuals are the most susceptible to the disease.

The target is to collect and analyse 100,000 genomes worldwide.

He says that humans "evolved in an arms race with bacteria and fungi that infect our bodies, and because of that our immune systems are very diverse across the populations, and for every infection that I'm aware of there's a very broad range of responses."

Baillie says that the main reason for these large differences in the impact COVID-19 has on people could lie in genes and he hopes that by finding those genes a better understanding of the disease and its treatments can be reached.

People are being recruited across the UK, with a particular focus on areas and ethnic groups that have "suffered most at the hands of COVID-19, particularly in the south of England and in black and minority ethnic groups."

"We also need to find people at the opposite end of the spectrum, who are not susceptible to the disease but resistant... it's a difficult group of people to find because, of course, they haven't had symptoms so in many cases they don't know that they've had it," says Baillie.

He explains that there are about three billion letters in the code of a genome and between any selected pair of people in a population, there are between four and five million differences.

This means that "the vast majority of our genomes are identical to each other, but those four or five million out of three billion differences include all the differences that there are between different humans."

This means that there is a near never-ending amount of data to crunch through in order to find out which bits of the DNA sequence are changing the way our bodies function and whether that makes an individual more or less likely to "succumb to COVID-19."

Baillie says: "We do know that within the UK, Black, Asian and minority ethnic groups are over-represented among patients who are admitted to intensive care."

But he said this could be because of "other illnesses, socio-economic factors, or transmission happening in different patterns in different communities."