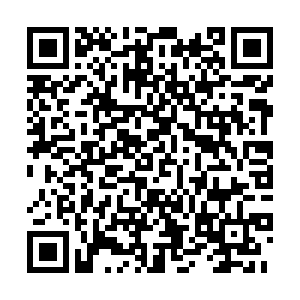 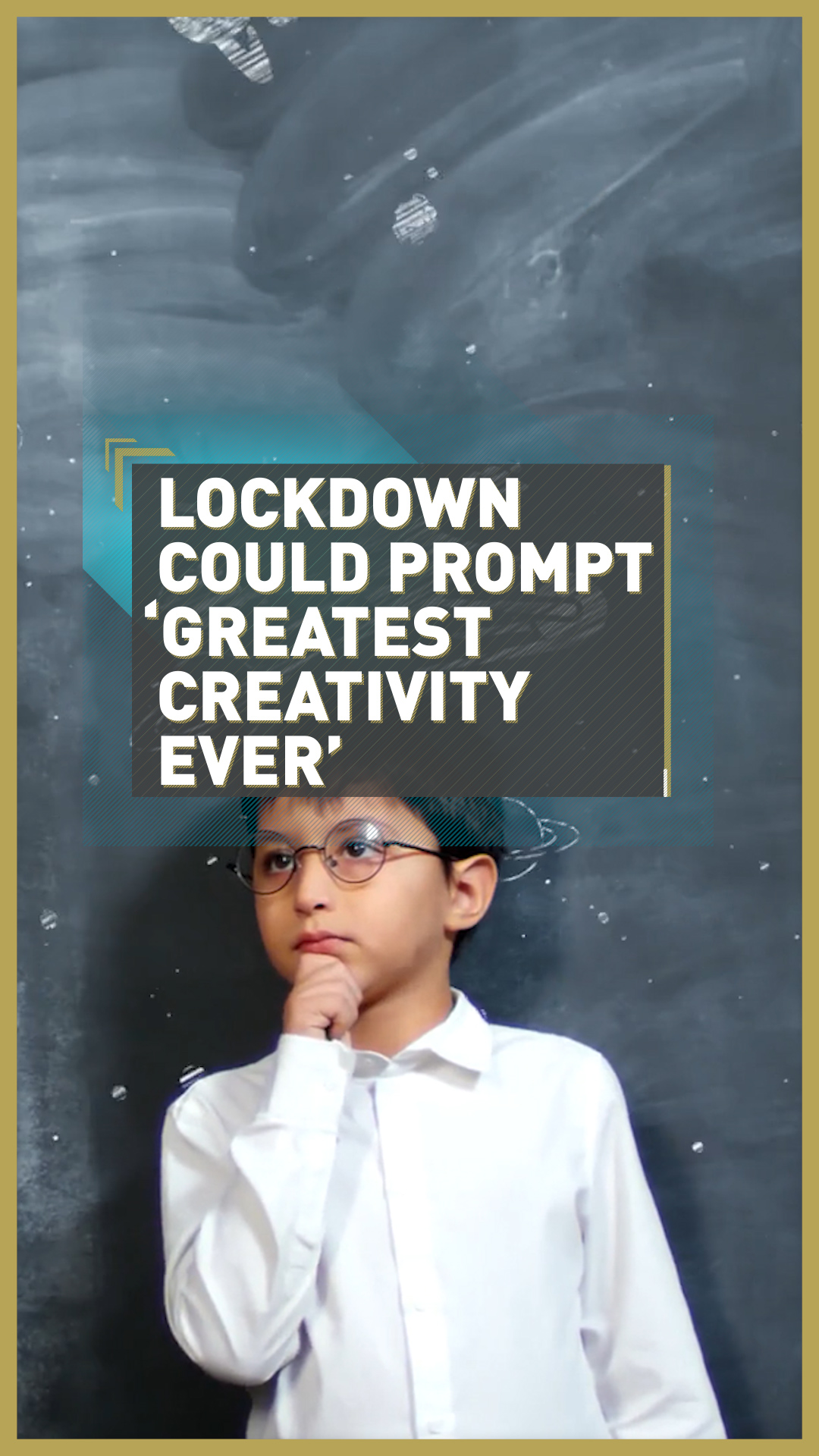 The lockdowns around the world have led to millions of people being shut in at home, unable to go about their normal lives and quite frankly, becoming increasingly bored. But might that actually be a good thing?

On The Agenda Stephen Cole was joined by Sandi Mann, senior psychology lecturer at the University of Central Lancashire and author of the books The Upside of Downtime and The Science of Boredom. She has carried out research to prove that boredom can be a creative force.

"I've done a mini-version of lockdown near my university in Preston in the UK, where we've got people into isolation cubicles," she revealed. "We've seen what happens when people are really bored, and it actually makes them more creative."

Mann explained that it's crucial not to fight that boredom. "The key to creativity is to let your mind wander, to daydream. So this period of lockdown that we're all experiencing all over the world could turn out to be our greatest period of creativity in the whole history of mankind."

This creativity doesn't only manifest itself as artistic, but also as problem-solving. "We're much better at coming up with creative solutions to problems if we've had a period of boredom first," she said. "We're seeing it now: it's amazing to see the creativity bursting forth. Look at what people are doing with their kids during lockdown, home schooling, business ideas."

Mann cited separation-enforced workarounds as examples of ingenuity. "I'm a therapist as well as a lecturer, and all the things I'm doing now, they said couldn't be done a month ago – I couldn't deliver therapy online, I couldn't attend training online, you couldn't teach online.

"We're doing things they said couldn't be done, because we're coming up with creative solutions to problems that we didn't have before. But we can see the world differently. And I don't know if we'll ever go back to how we were before in all its entirety. I certainly hope not."

Not everyone is thriving in lockdown, and Mann acknowledged that some people were suffering from anxiety or depression exacerbated by isolation – but noted that "it's human nature to try and get the positives where you can, from even the most dire of situations. It's a bit like what we call 'cognitive reframing'  – it's seeing things differently, trying to get the positives out of a very difficult situation."

Asked how to maximize this inherent creativity, Mann said the key was to embrace the boredom. "It's not just about being bored and going on the internet and trying to swipe and scroll boredom away. Let your minds wander. Be mindful. 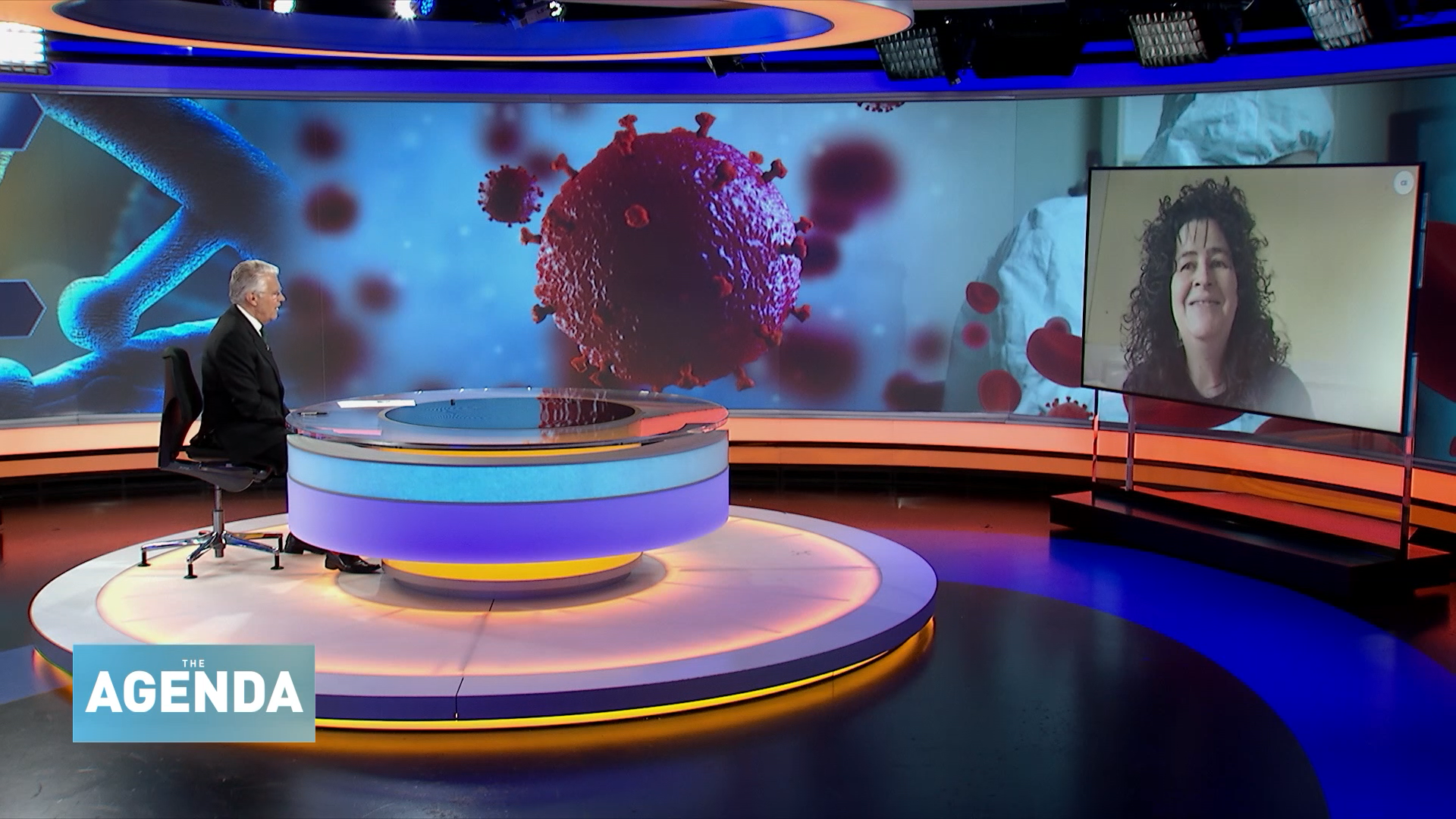