Are 'support bubbles' a good idea? Belgium has the answer
Toni Waterman in Brussels 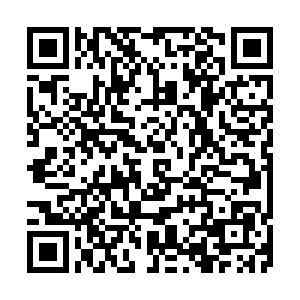 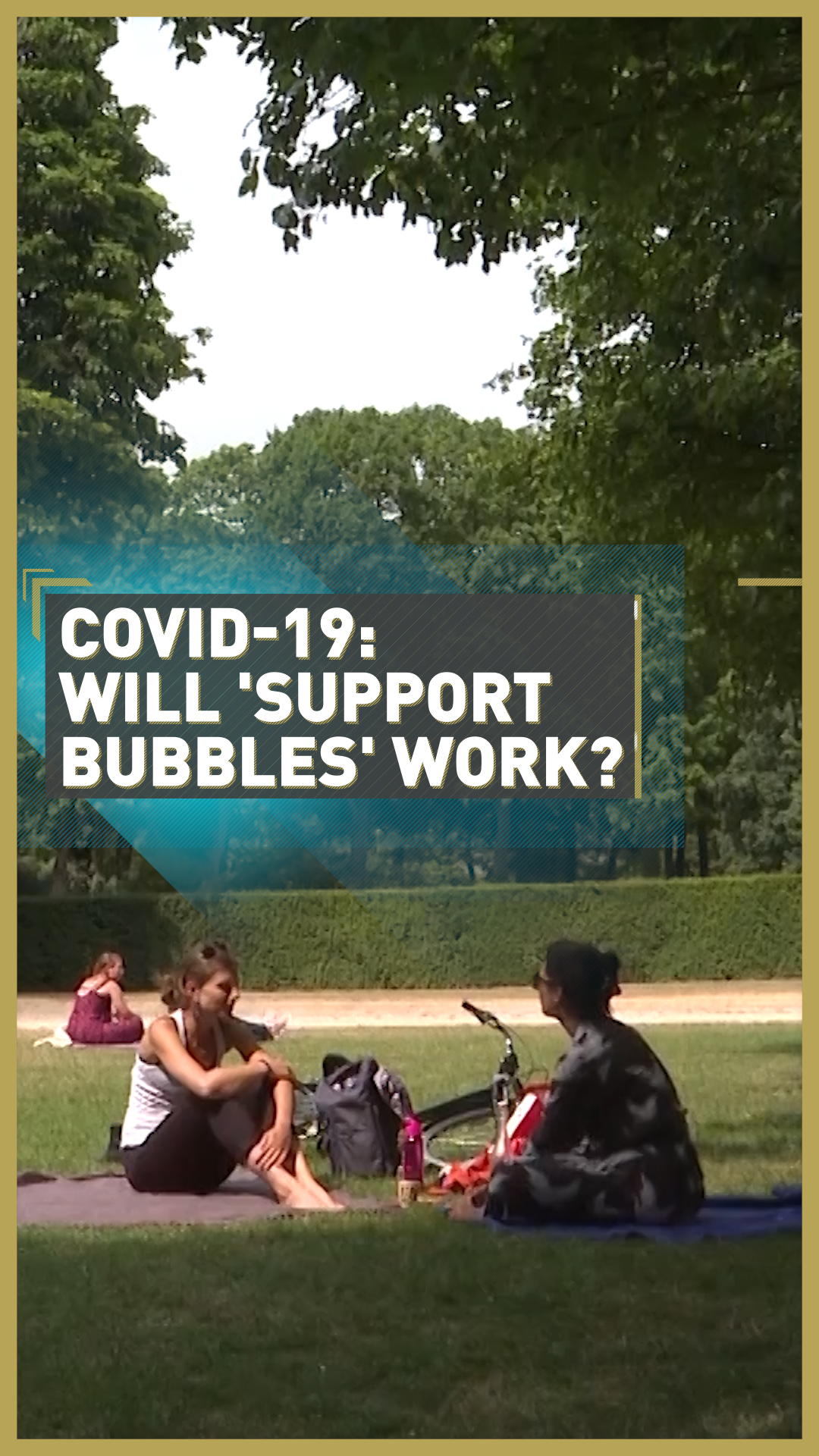 As millions of people across the UK reunite with their loved ones this weekend to create "support bubbles," those wondering how the experiment will fare need look no further than Belgium.

In the land of beer and frites, they're called "social bubbles" and were introduced in May. The premise is essentially the same, as they allow people to interact with others to alleviate loneliness and isolation brought on by months of lockdown.

For friends Aurélie Alessandroni and Lenaic Brule it meant reuniting for the first time in months. The two recently met on a sunny afternoon for a picnic in Parc du Cinquantenaire in Brussels.

"We were very strict with the rules of the lockdown. So I didn't see anyone," said Aurélie.

When the social bubbles were first introduced on 10 May, Belgians were only allowed to interact with four other people. Then in June, the bubbles ballooned to 10. Lenaic said she found it hard to choose such a select group of people.

"I didn't respect the four person rule," she said. "I didn't decide which one of them I would see, my brother, my mum and my dad. I thought the easing of the rule is happening so I am seeing more people, with social distancing, with a mask on."

While some people have been better than others at sticking to social bubble size limits, the experiment has proven successful so far. Belgium's R-number, or the rate at which the coronavirus spreads, has hovered around 0.8 since the easing began, a good sign that the virus is under control.

"We haven't seen an increase in cases, hospital admissions are still declining and the number of deaths is declining," said Dr Steven Van Gucht, who is a leading virologist with the government's coronavirus advisory team.

He says that while the size of a social circle is relevant, the type of interaction people have can prove most important.

"You can meet with 10 to 15 people and you keep a safe distance and you do it outside, the risks can be very limited. You meet two people inside for an entire evening and you have very close contact, everyone can become infected," said Van Gucht, who is also the head of viral diseases at the Belgian institute of health, Sciensano.

A second wave of infections doesn't appear to be on the immediate horizon. But if there is one, Van Gucht said he'd like to maintain the social bubbles, at least for those living by themselves to ward off feelings of isolation.

It's an issue he feels the original lockdown failed to address.