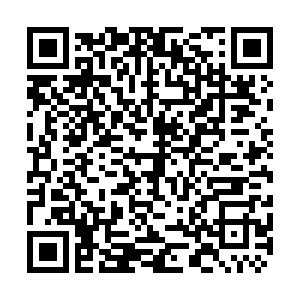 - The UK's economy contracted by 20.4 percent in April from the previous month as lockdown measures continue to hit the country hard.

- Germany's health minister, Jens Spahn has warned its citizens to continue to adhere to social-distancing regulations to avoid a second spread of the virus.

- British Airways, easyJet and Ryanair have all launched legal action against the UK government's decision to impose a 14-day quarantine on incoming passengers.

- Armenia has extended its state of emergency until at least 13 July as the number of daily cases continues to rise.

- Japan's Fujifilm has pledged $928 million in a drive to double capacity at a drug manufacturing plant in Hillerod, Denmark. The money will allow the company to produce more antibody drugs and other drug substances.

- Belgium's Brussels Airport says it will be able to resume operations from Monday, despite its ground handler, Swissports, filing for bankruptcy earlier this week.

- Wealthier countries in the European Union should contribute more to the bloc's budget, according to Poland's prime minister Mateusz Morawiecki.

- Prosecutors questioned Italy's prime minister Giuseppe Conte for three hours on Friday. Conte and other government members face an inquiry over their handling of the COVID-19 emergency.

- Norway is to allow travel with Finland, Iceland and the Swedish island of Gotland as of 15 June. 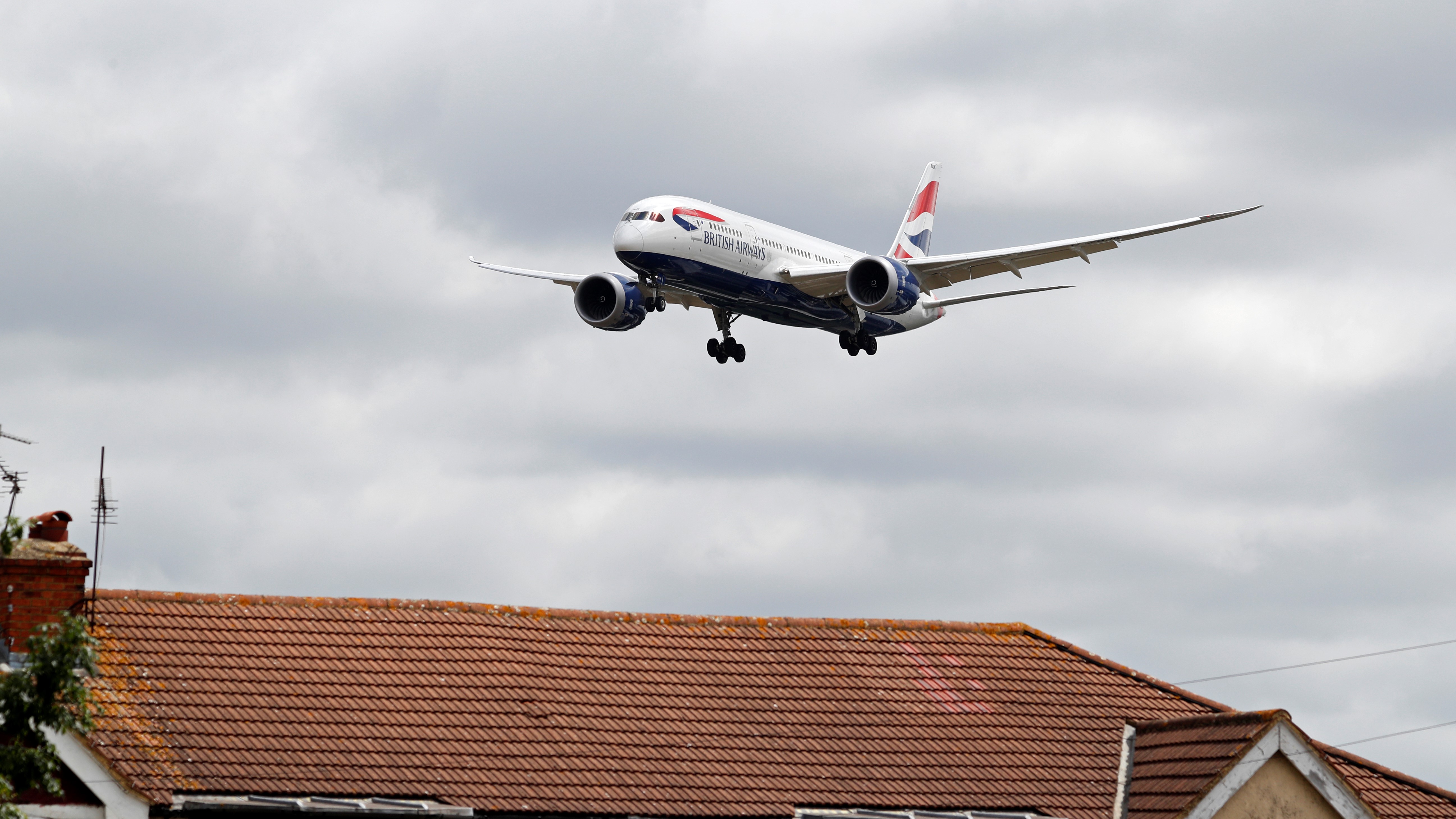 British Airways, easyJet and Ryanair have all launched legal action against the UK government's decision to impose a 14-day quarantine. /AFP

British Airways, easyJet and Ryanair have all launched legal action against the UK government's decision to impose a 14-day quarantine. /AFP

And if we make it too easy for the virus, if we are too carefree, then it will spread again very quickly
-  Jens Spahn, Germany's health minister

The fears of several economists that unparalleled damage is being done to the UK's economy during the coronavirus pandemic have been realized, as the country posted its largest monthly economic contraction on record. Gross domestic product (GDP) shrank by more than 20 percent in April – three times worse than at the peak of the 2008 Global Financial Crisis.

Almost nine million workers in Britain have most of their wages paid by taxpayers in the government's Jobs Retention Scheme. The furlough process started three months ago.

It's not just how to stimulate new economic activity that poses problems for the UK government, but also how to reduce the impact of COVID-19. With fewer daily cases, there has been a decline in the number of people dying. But the government's test-and-trace system to track people with the virus is not yet "world standard," as promised by Prime Minister Boris Johnson.

Vaccines are the next battle ground in the fight against COVID-19 and Europe doesn't want to miss out when and if one is found. EU health ministers will discuss plans on how to secure early access and ample doses in a virtual meeting on Friday.

Brussels has asked for a mandate to negotiate advance-purchase agreements with drug makers for up to 600 million doses. Calls are also growing louder for Europe to invest in companies and clinical trials.

The Commission has also raised billions of dollars to fund vaccine research.

Brussels Airport says it will be able to resume post-lockdown operations on Monday, despite the airport's ground handler, Swissport, filing for bankruptcy earlier this week. In an interview with The Brussels Times, a spokesperson said 90 percent of flights will be covered by the airport's other ground handling company, Aviapartner, and that the airport is hopeful a solution can be found for the other flights by Monday.

Swissport Belgium was forced to file for bankruptcy after its main customer, Brussels Airlines,  grounded all flights in mid-March due to the coronavirus pandemic and 1,500 people are expected to be laid off. 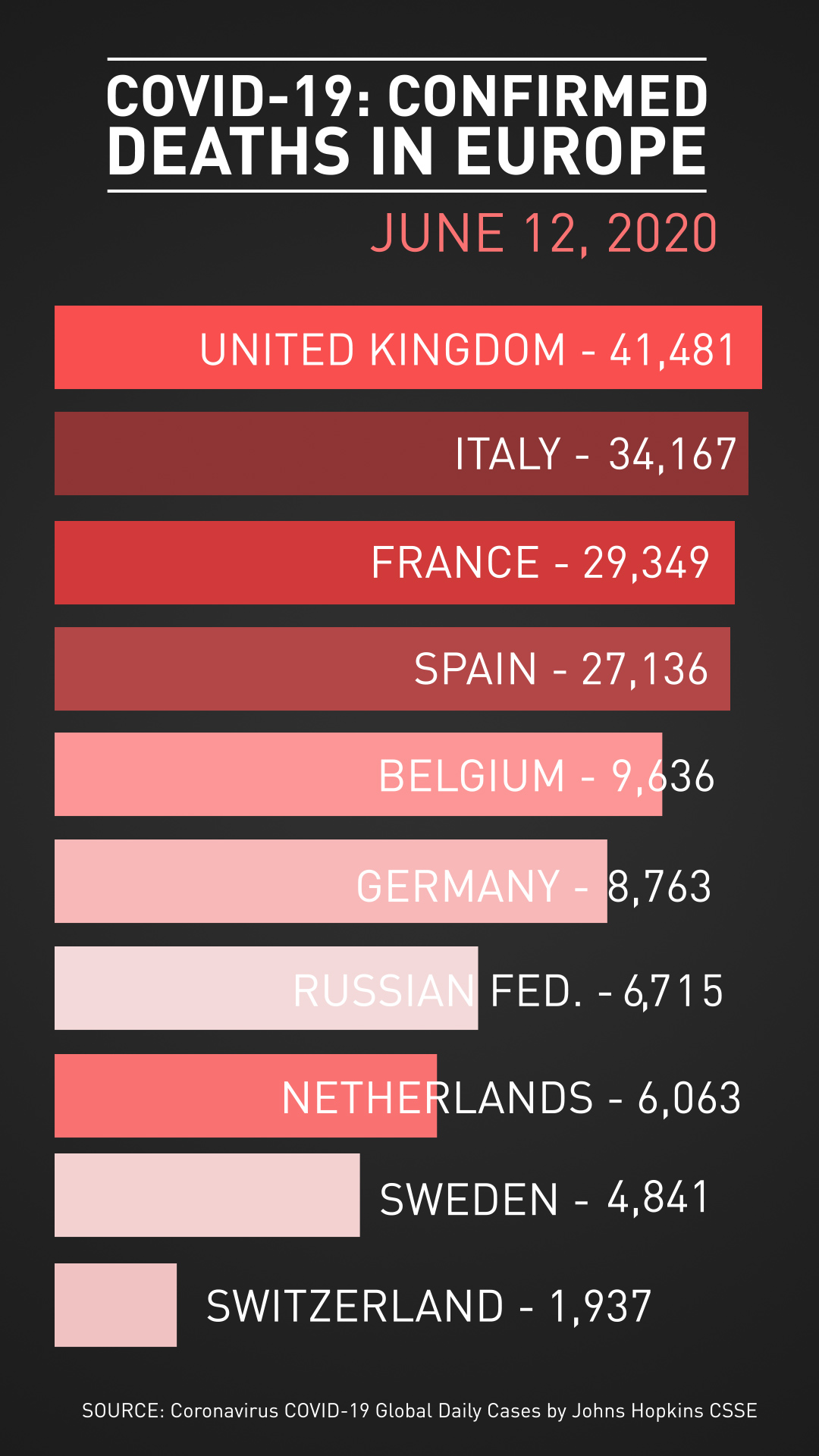 By Alex Fraser in Milan

Italy's prime minister, Giuseppe Conte, will speak with the public prosecutors of Bergamo on Friday.

Prosecutors are holding an investigation into the spread of COVID-19 in Italy's worst-affected province. The inquiry is focused on the failure to lock down the towns of Alzano Lombardo and Nembro at the beginning of March, while the virus quickly spread across northern Italy's Seriana Valley. This was an area where thousands subsequently died in the pandemic.

The failure to create a so-called "red zone" is being disputed between the governor of the region of Lombardy and Conte's government.

Attilio Fontana, Lombardy's governor, has said it would have been Rome's decision to quarantine the towns during the first week of March.

Ahead of his meeting with the prosecutors, Conte told journalists that he "acted within science and in conscience," when dealing with the crisis across Lombardy. 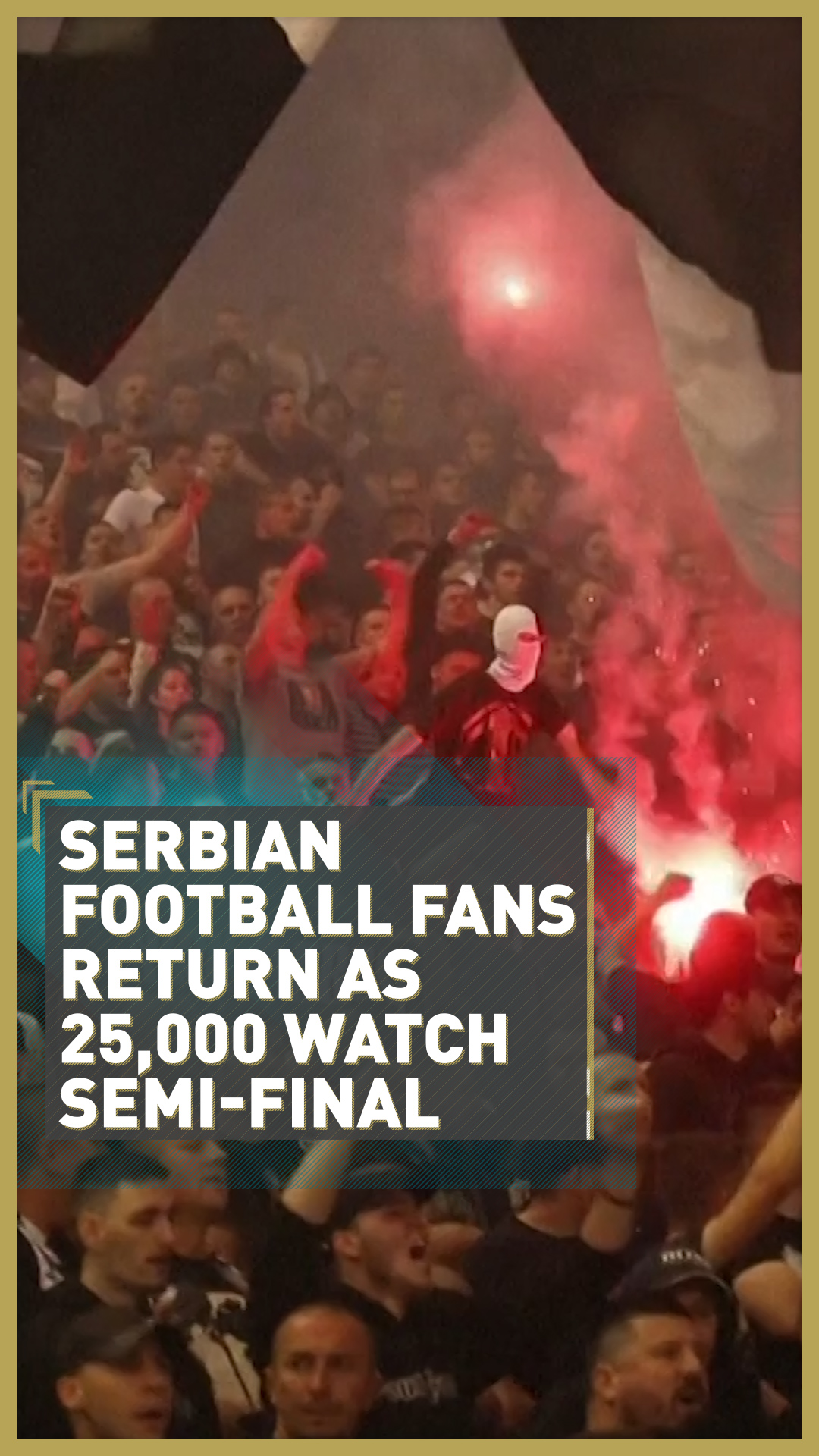 CGTN America: COVID-19 death rate in the U.S. over 100 times the rate in China