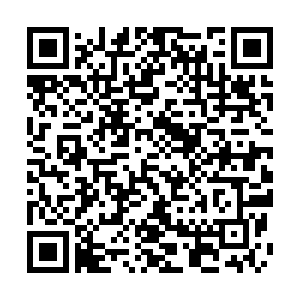 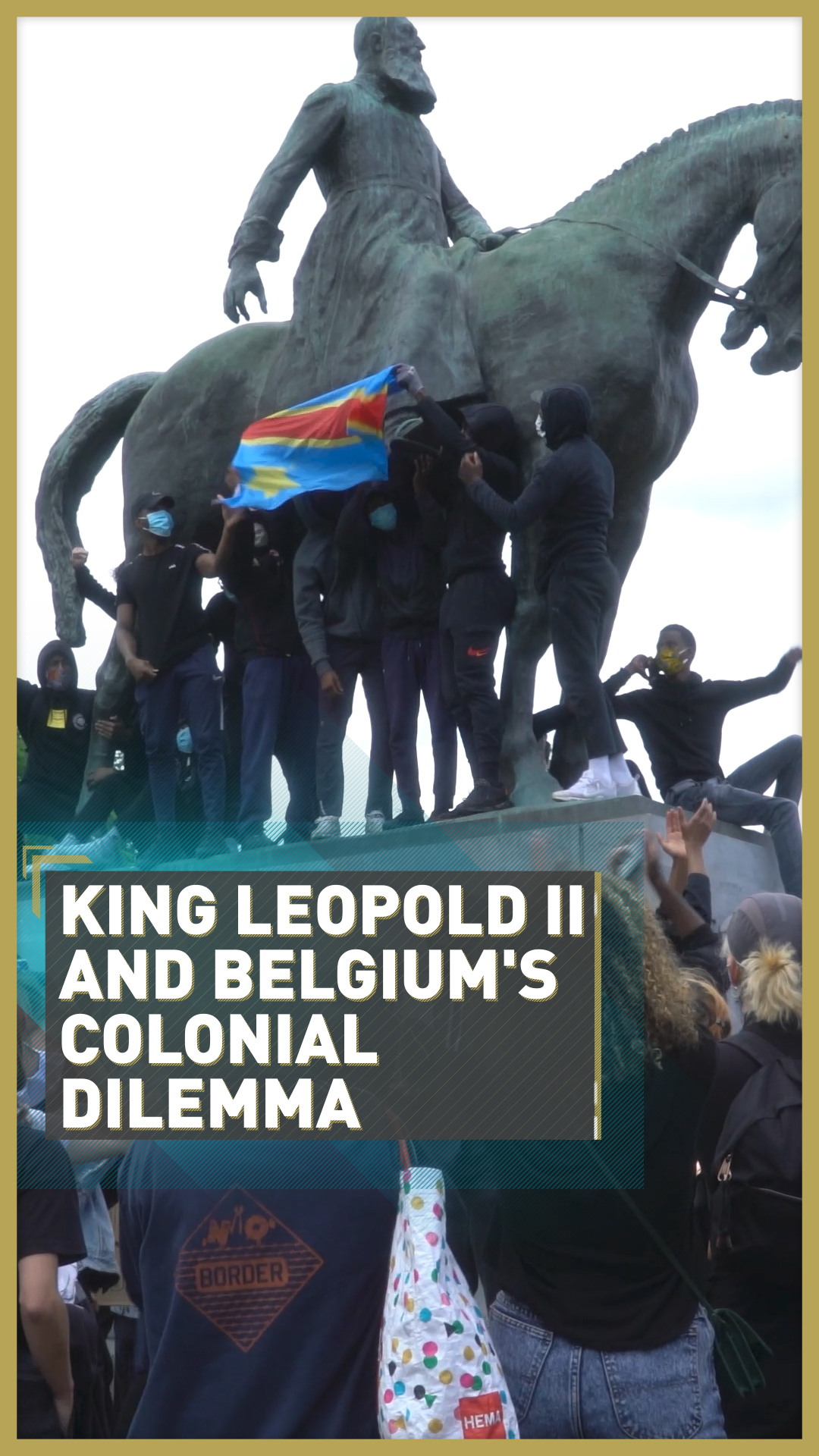 Thousands of people in Belgium are demanding the removal of statues celebrating the reign of the nation's former ruler, King Leopold II, as the country faces up to its controversial past.

In Antwerp, a statue of Leopold has been taken down after it was repeatedly vandalized during Black Lives Matters protests, which have taken place across Europe in the aftermath of the death of black American George Floyd, who was killed by a white police officer in the U.S..

But for many that isn't enough. All over Belgium, roads, squares, statues and other public monuments are named after the monarch, who ruled the country between 1865 and 1909, but his reign has now come under scrutiny, notably his role in the deaths of 10 million people.

In 1885, Leopold II embarked on a private project, separate from his rule of Belgium, through which he colonized the Free State of Congo in Africa, an area 75 times the size of Belgium. It was authorized by the rest of Europe on the condition he committed to improving the lives of the Congolese people. 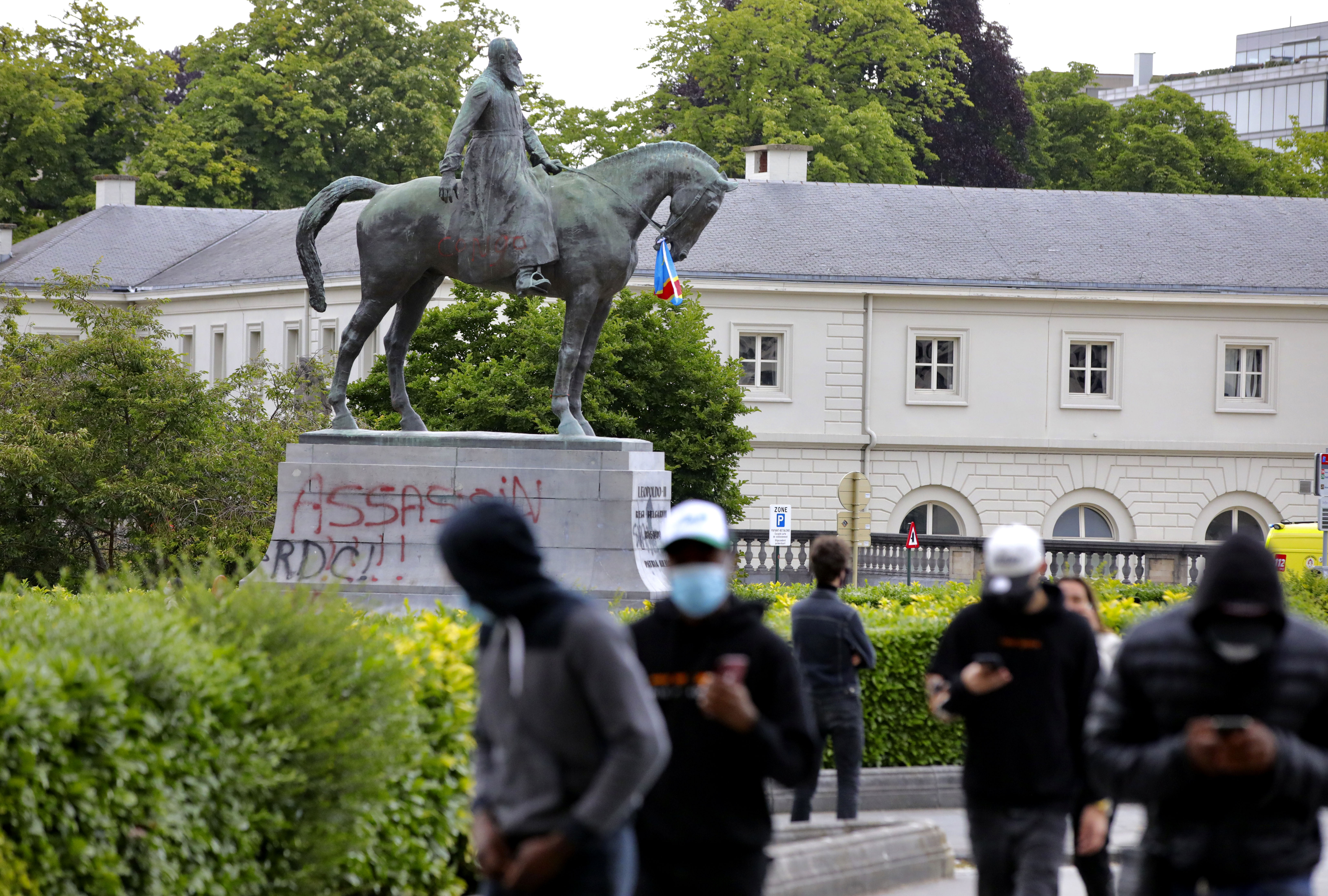 Thousands of protesters in Belgium have called for the removal of statues of the country's former king, King Leopold II, who oversaw the enslavement and murder of 10 million Congolese people during his reign./AP

Thousands of protesters in Belgium have called for the removal of statues of the country's former king, King Leopold II, who oversaw the enslavement and murder of 10 million Congolese people during his reign./AP

Instead, Leopold became the sole owner of Congo and set about amassing great wealth by aggressively looting the country of ivory and rubber, two rare commodities at the time. He set up a production system which forced black people into slavery for them to harvest and process the materials. Millions of Congolese were tortured and murdered.

While the exact number of victims is unknown, many historians believe it could be as high as 10 million and led to one of the first international human rights campaigns to end the bloodshed. Leopold eventually ceded the territory to Belgium in 1908 but it was another 52 years before Congo regained its independence.

More than a century later, Belgium still minimizes or completely ignores the actions of Leopold II, whose family still sits on the royal throne. School manuals, museums and debates rarely mention the country's colonial past, and Leopold II is still celebrated by his nickname the "Builder King," because of the monuments and public works he presided over during his reign.

Alexandra, a student from Brussels, said the king's dark past was never mentioned during her studies: "Although I did have history lessons as a child about the kings and queens of Belgium, and I did learn about Leopold II, I never learned about the genocide he committed in the Congo." 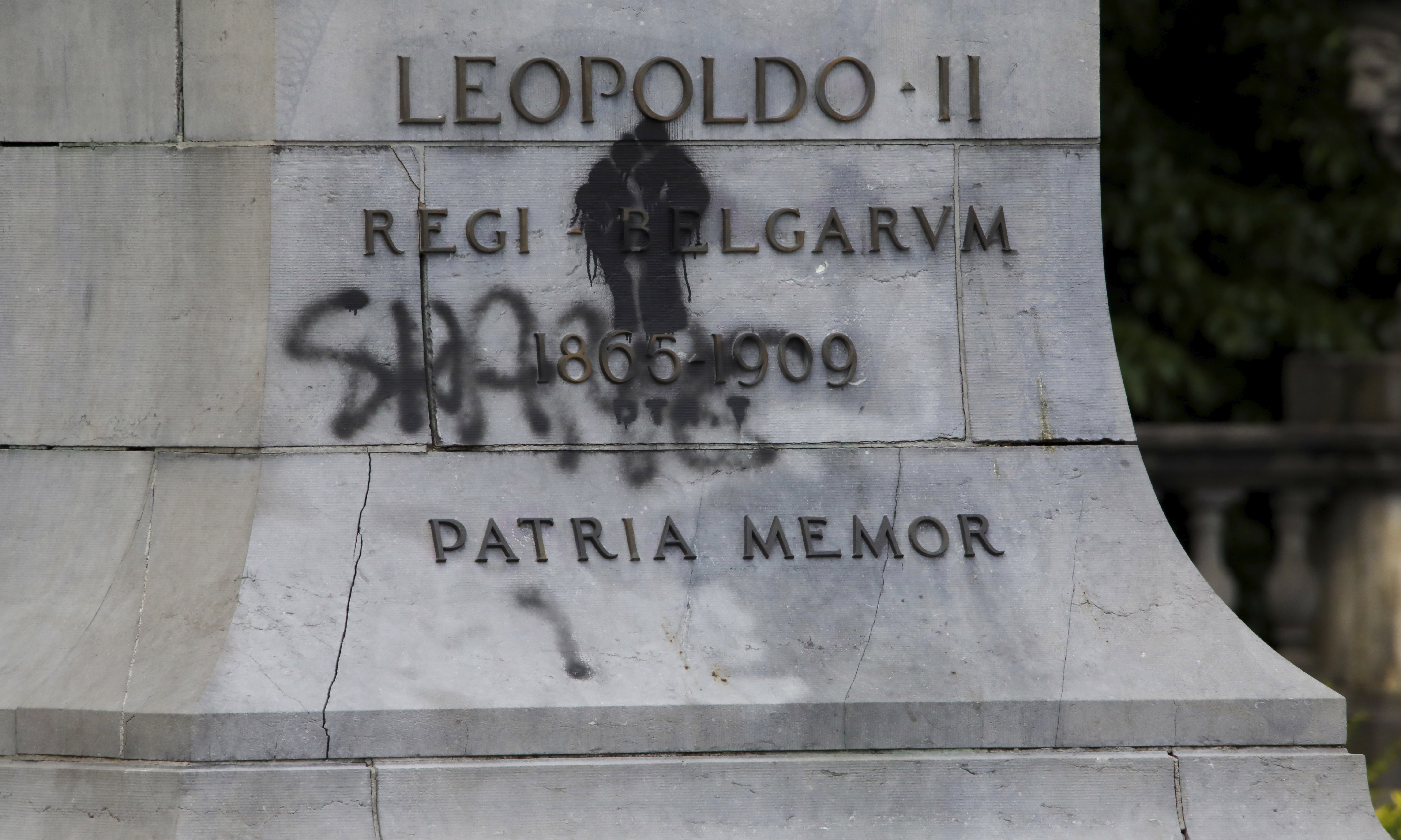 A statue of Leopold II riding a horse has been defaced in Brussels and a debate has ensued over whether it should be removed or modified by adding billboards to explain the Congo genocide in explicit detail. /AP

A statue of Leopold II riding a horse has been defaced in Brussels and a debate has ensued over whether it should be removed or modified by adding billboards to explain the Congo genocide in explicit detail. /AP

Alexandra was one of 10,000 people who took part in protests in Brussels on Sunday, which denounced racism and police violence in Belgium but several billboards also targeted Leopold II.

For Mireille-Tsheusi Robert, an anti-discrimination activist, there is a clear link between Belgium's colonial expansion and the racism she says is still prevalent in the country.

She said: "I think that in Belgium we've inherited the colonial propaganda, which inserted prejudice and stereotypes in our heads, practices and traditions of racial violence."

"I think that if Belgium has such an amnesia and denial about its colonial past, it's also because it's a part of its national identity, and part of the construct of this little country that was built from the pieces of many different countries."

Robert is advocating for the removal of the statues representing Leopold II, especially the most famous one: a giant representation of the king sitting on a horse, which is located on Brussels' inner ring road, just a few steps away from the Congolese neighborhood. That same statue attracted a crowd of angry protesters on Sunday who chanted "murderer" and "reparations."

I think that in Belgium we've inherited the colonial propaganda, which inserted prejudice and stereotypes in our heads, practices and traditions of racial violence.
-  Robert, a student from Brussels, on the role statues and monuments have played in influencing behavior towards black people in Belgium

Local authorities are now beginning to contemplate the legacy of the country's former king. Brussels is considering a resolution seeking to contextualize Belgium's colonial history, either by setting up explanatory billboards alongside controversial statues or by moving them to museums.

The resolution also aims to rename some of the streets in memory of those who fought colonialism. The municipality of Ixelles recently voted in favour of removing the statue of a colonialist general and an online petition to remove all statues of Leopold II has already gathered more than 65,000 signatures.

For many, the presence of Leopold II's statues in the urban landscape is not only a slap in the face of the Congolese descendants living in Belgium; it's also a purveyor or racist stereotypes that continue to stigmatize Africans as second-class citizens.

But for others, who have also launched online petitions, removing these monuments means censoring history and neglecting Belgium's identity. "We absolutely must preserve the statues, because they belong to our history, but we can contextualize them," said Geoffroy Kensier, a councilman for the city of Ixelles.