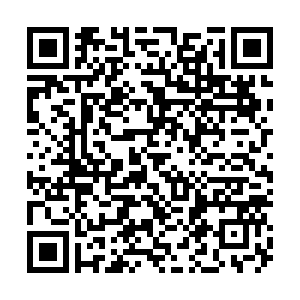 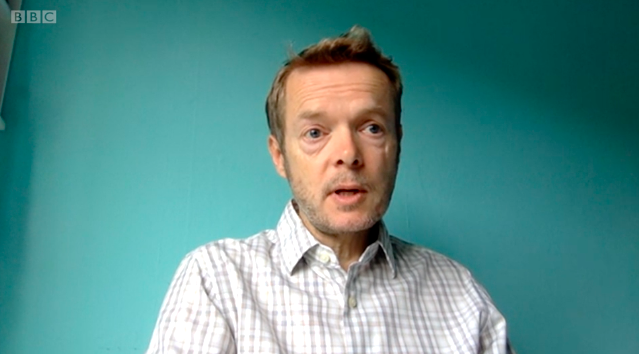 The UK is one of the worst hit countries in the world by coronavirus with a death toll of more than 40,000, leading to some criticism from medics and scientists over the government's response.

A central complaint has been that the authorities were too slow to implement lockdown measures and protect the elderly in care homes.

Edmunds, a member of the government's Scientific Advisory Group for Emergencies (SAGE) now agrees that an earlier lockdown would have saved many lives.

"We should have gone into lockdown earlier," he told the BBC.

"The data we were dealing with in the early part of March and our situational awareness was really quite poor so I think it would have been very hard to pull the trigger at that point but I wish we had… I think that has cost a lot of lives." 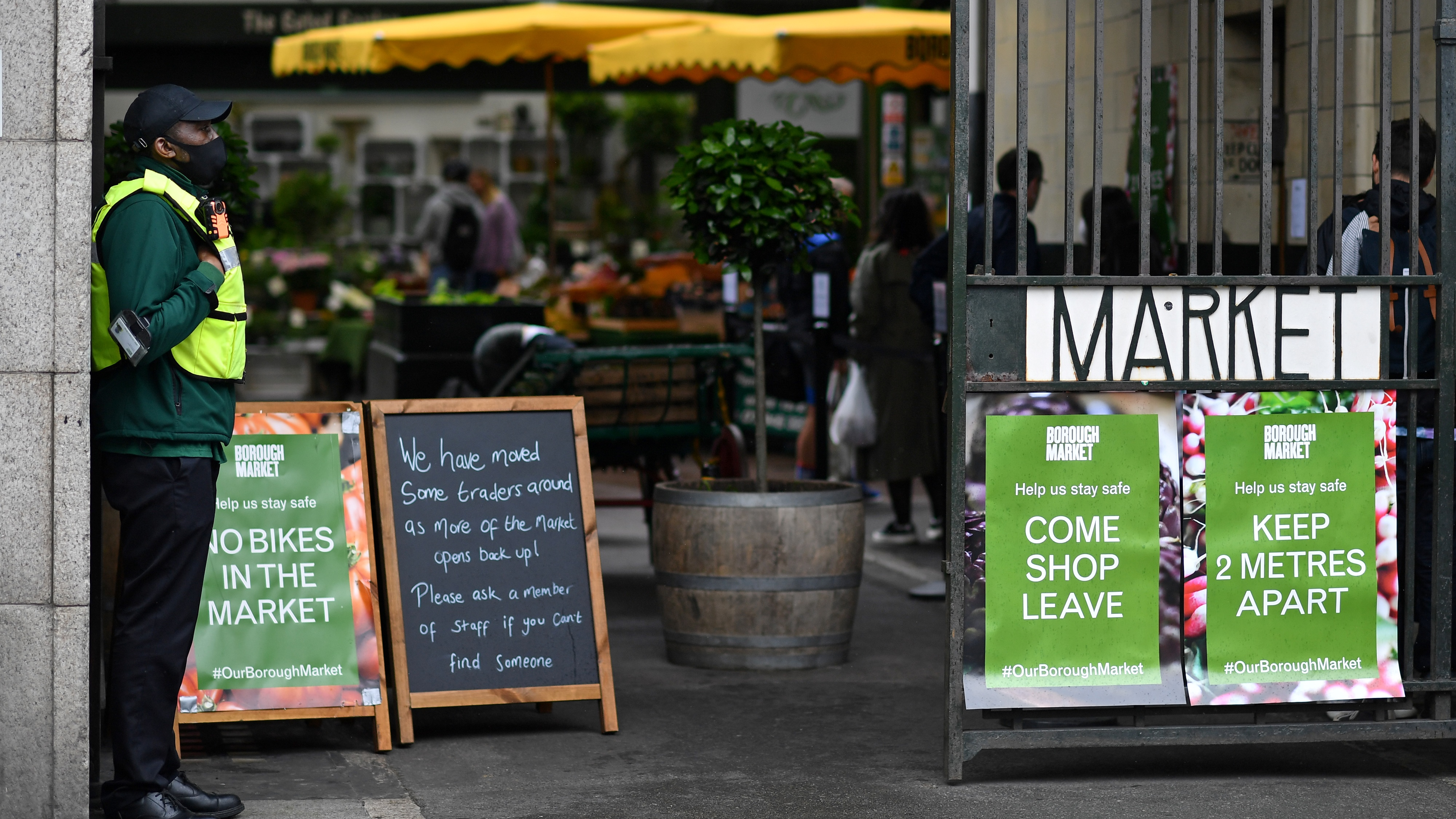 Despite the still large number of deaths from COVID-19 and reservations from some of its own scientific advisers, the government is now easing nationwide lockdown measures.

There are estimated to be around 5,000 new cases a day in England and Edmunds says he would prefer to see that number fall before restrictions are eased.

"It is definitely not all over, there is an awful long way to go," he added.

Health Minister Matt Hancock, though, denied that the lockdown restrictions were introduced late.

"No, I think we took the right decisions at the right time and there is a broad range on SAGE of scientific opinion and we were guided by the science," he said.