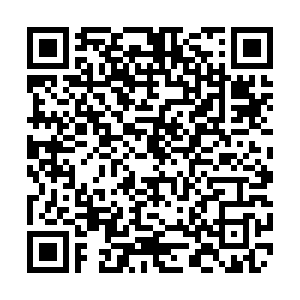 - The UK has become the first country in Europe to pass 40,000 COVID-19 deaths after 357 more fatalities were confirmed in the past 24 hours, taking the cumulative toll to 40,261

- Czechia has agreed to fully open its borders with neighbors Austria and Germany, while also allowing unrestricted travel to and from Hungary from 12:00 on Friday.

- The European Union has pledged to lift all border controls between countries within the bloc by the end of June. It will, however extend the ban on visitors coming from outside of the EU until at least 1 July.

- Norway's economy contracted by 4.7 percent in April from March, according to Statistics Norway, but has started to rebound as lockdown easing continues.

- Organizers of the delayed Tokyo Olympic Games have said they will need to monitor the situation of COVID-19 until next spring before deciding if it is safe enough to hold the event next year.

- COVID-19 is now "under control" in France, according to Jean-Francois Delfraissy, the head of the government's scientific advisory.

- Chester Zoo, the most visited zoo in the UK, could close for good as a result of the turmoil it has faced during the coronavirus pandemic.

- There will be no D-Day anniversary celebrations on the beaches of Normandy for the first time in 75 years after a majority of official commemorations were cancelled.

- Sweden has reported another rise in new cases in the past 24 hours as a further 1,056 were reported. This marks the third day in a row the country has had more than 1,000 new cases.

- Ireland is to reopen shops, libraries and playgrounds from Monday as it looks to speed up the lockdown easing process. It will also expand the travel limit.

We can reasonably say the virus is currently under control. The virus is still circulating, in certain regions in particular... but it is circulating slowly.
-  Jean-Francois Delfraissy, Head of France's government scientific advisory council

From Friday, Hungarian, Czech, Austrian and Slovak citizens are permitted to travel to each other's territories without any restrictions, no longer needing a negative coronavirus test or to complete a 14-day self-quarantine.

The head of the prime minister's office, Gergely Gulyás, has asked Hungarians to consider domestic holiday spots this summer. But he also said Hungary is in favour of reopening its borders with other countries with similarly low infection rates.

Gulyás said Hungary is deploying more troops and guards to patrol its borders due to an expected rise in migration pressure.

The economic fallout of the novel coronavirus epidemic has driven many to try to seek employment in Europe, he said.

Gulyás said authorities stopped 430 illegal migrants from entering the country this past weekend and has renewed calls for the EU to help protect the bloc's external borders.

By Jemima Walker in London

Britain's human rights commission has announced it will investigate the racial inequalities that have been "laid bare" by the pandemic. A new report shows that people from black and ethnic minority backgrounds are at a higher risk of dying from COVID-19.

The vaccine being developed by researchers at the University of Oxford and AstraZeneca will be tested in Brazil – as scientists race to find a location where there's enough transmission of the disease to test the vaccine effectively. It comes as cases in the UK continue to fall. 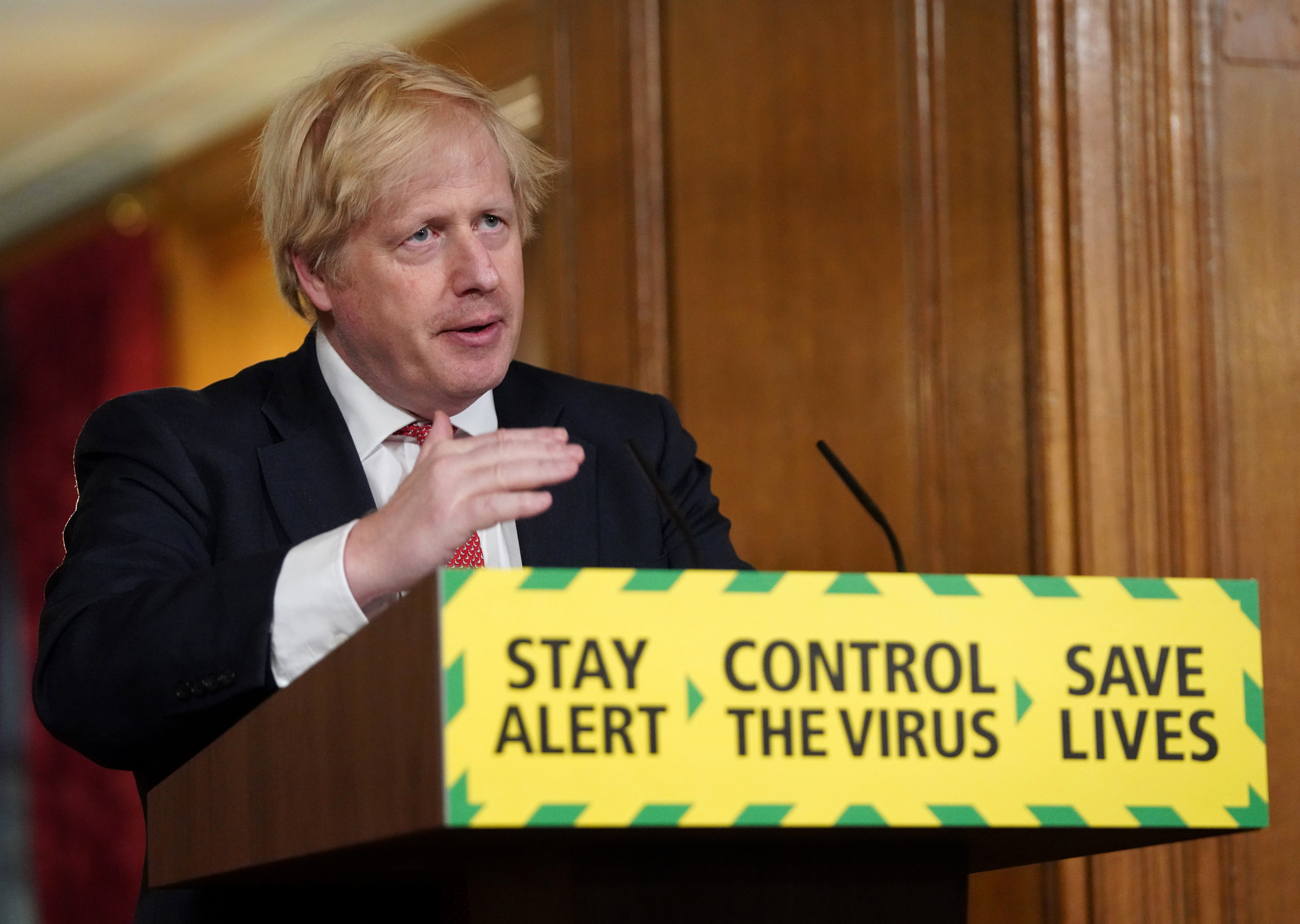 The UK has become the first country in Europe to pass 40,000 COVID-19 fatalities. /AFP

The UK has become the first country in Europe to pass 40,000 COVID-19 fatalities. /AFP

Orders for German industrial goods fell 25.8 percent in April, the biggest drop since record-keeping began in 1991. The economy ministry said it believes the low point has passed, as the economy picks back up again after the coronavirus crisis.

All primary school-age children in the German state of North Rhine Westphalia are due to return to school on 15 June. The state's minister of education announced the news on Friday, which will affect about 600,000 students. For 10 weeks, classes have been suspended or significantly reduced due to the pandemic.

According to a poll by the Kantar Research institute, 10 percent of Germans wouldn't want to be vaccinated against the coronavirus. While 67 percent say they are "certain" or "likely" to accept a vaccine, when one becomes available.

The government in Spain has had to clarify reports that it would be reopening its borders with Portugal and France on 22 June.

On Thursday, the tourism minister, Reyes Maroto, told foreign journalists the restrictions on land borders would be lifted to coincide with the end of Spain's "State of Emergency."

However, a few hours after this press conference, the government issued a statement saying that Spain would be open to international visitors from 1 July.

The country's borders have been closed to everybody apart from Spaniards since mid-March, when the nation first went into lockdown.

CGTN America: U.S. is not prepared for next pandemic, top official says