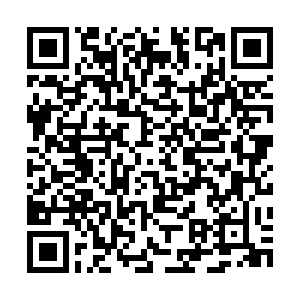 - The UK is considering changing its 14-day quarantine rule for people arriving at airports by the end of this month, with the so-called concept of "aero-bridges" being seen as an option – allowing people from countries with low levels of infection to enter the country.

- While new reported daily cases rare steadily declining in Western Europe, that's not the case in hotspots in Russia and Eastern Europe, the World Health Organization has reported.

- As France readies for phase two of easing restrictions – with parks, bars, restaurants and beaches expected to reopen – the health ministry has warned: "Good news should not make us forget the danger of the virus."

- Public Health England has released a report investigating the reasons behind a high number of coronavirus-related deaths of people from ethnic minority backgrounds.

- Maintaining a distance of at least one meter and wearing face masks and eye protection are the most effective methods to reduce the risk posed by COVID-19, according to a comprehensive review of studies published in The Lancet medical journal.

- Italy has released a mobile app to trace infections in four regions before a countrywide roll-out, despite strong opposition from people concerned about invasion of privacy.

- The French economy is set to contract 11 percent this year due to the pandemic, finance minister Bruno Le Maire said.

- Lufthansa's supervisory board announced that it had accepted an agreement reached with Germany and the European Union to rescue the beleaguered airline, which has been reeling from the fallout of the virus crisis.

Germany's governing coalition is negotiating the final details of a stimulus package, expected to be worth as much as $89 billion. A subsidy for new car purchases looks likely, but the coalition's junior partner, the Social Democratic Party, wants to limit it to electric vehicles.

According to the dpa news agency, there are at least 2,200 investigations nationwide over misuse of coronavirus aid. The complaints range from providing fraudulent information to money laundering.

Bars, restaurants and parks are reopening in France as the country continues to ease out of the lockdown. The country has been split into two areas: green and orange zones – depending on how actively the virus is circulating and the current pressures on intensive care units.

Most of the country is green; Paris is orange, meaning only the outside terraces of cafes will be open as restrictions remain on inside dining. The 100-kilometer travel limit has been lifted nationwide, and the need to carry a government document with you when you move around the country.

The British government returns to parliament with plenty of questions about how it will operate in the era of social distancing. For the past few weeks, most members of parliament have worked from home and voted via videolink. Only 50 MPs can sit in the House of Commons while maintaining social distance.

Meanwhile, pressure to scrap its 14-day quarantine for people traveling to the UK is increasing. Several conservative politicians have spoken out against it as have more than 200 major travel companies. The quarantine is set to start next Monday and will be reviewed every three weeks. 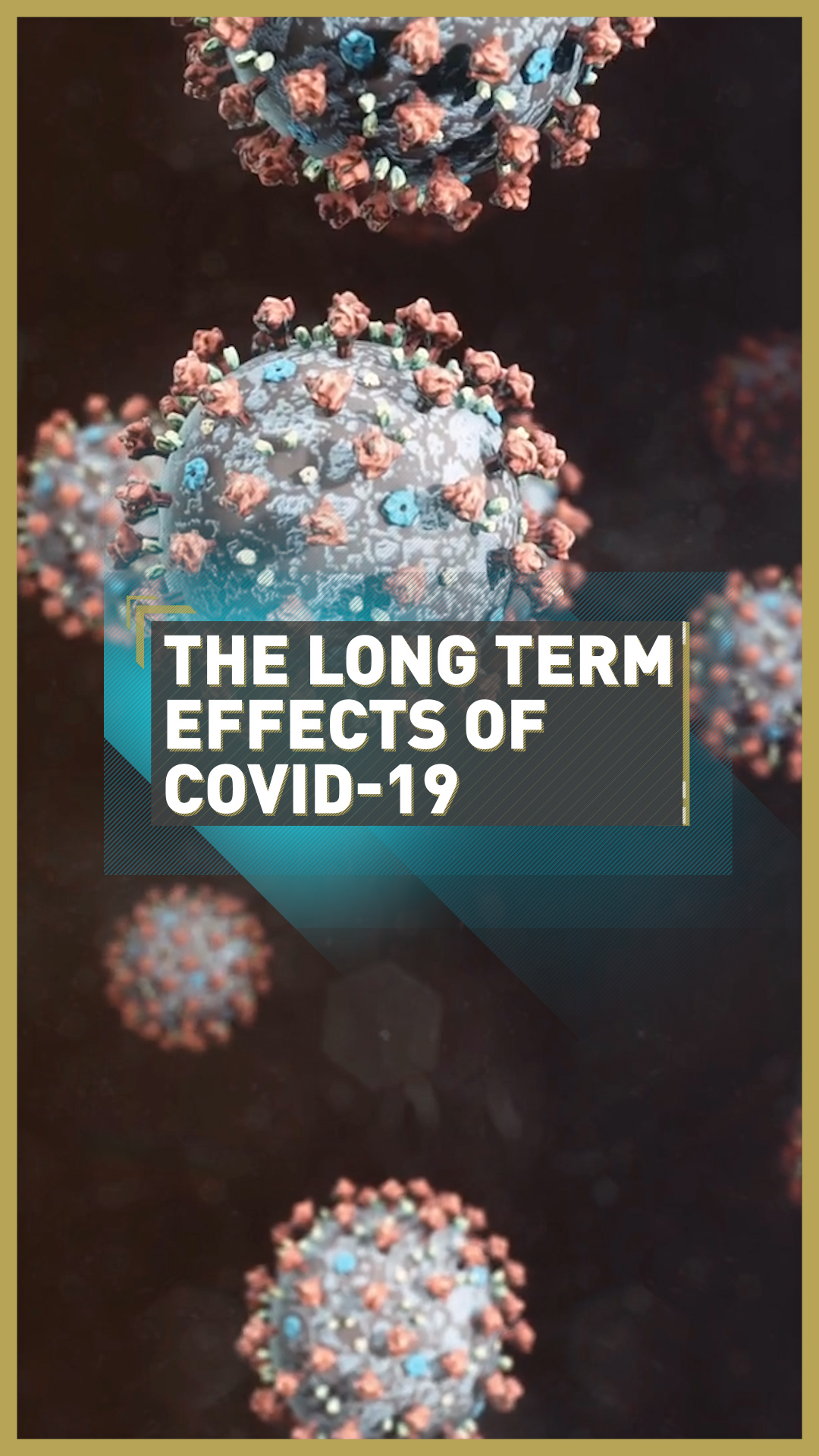 Businesses already reeling from the pandemic are now eyeing another cataclysmic event on the horizon: the very realistic possibility of a no-trade-deal with the UK. Negotiators kick off another round of talks, the last one on the schedule before a stock-taking summit later in the month. The exchanges are becoming increasingly bitter and huge sticking points remain, especially around the "level playing field" and governance.

Nursery school students start to return to the classroom, while primary students resume classes from next week. Teachers' unions aren't too happy about it. They say the decision to reopen schools was taken too quickly and without consultation.

Spain is demanding an apology from Belgium's prince Joachim after he broke restrictions by attending a lockdown party last week in Cordoba. He has since tested positive for the virus and faces a fine of more than $10,000.

Spain on Monday reported no new COVID-19-related deaths in its daily update for the first time in two months. The health ministry confirmed there had been just 71 new infections over the same 24-hour period. Chief spokesman, Fernando Simon, described the latest data as "very, very encouraging," but warned against any failure to respect the existing lockdown restrictions on mass gatherings.

The government will ask parliament for a sixth extension to the country's state of emergency on Wednesday. If ratified, it would keep the emergency powers in place until 21 June.