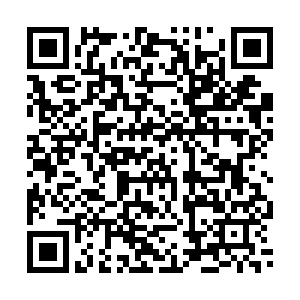 The European Union voiced "grave concern" about China's imposition of a security law on Hong Kong but advised against putting sanctions on Beijing, saying it would do little to solve the crisis.

After having held talks with foreign ministers, Josep Borrell, the top envoy of the 27-nation member bloc said on Friday: "EU relations with China are based on mutual respect and trust. This decision further calls into question China's will to uphold its international commitments."

On being asked whether Brussels was considering sanctions after the Chinese parliament passed the new law, Borrell said: "I don't think that sanctions are the way to solve problems in China."

He said that plans to hold an EU-China summit in Germany in September were unaffected. China's president, Xi Jinping, is due to meet EU leaders in Leipzig.

The EU weighed in on the unrest after the U.S., the UK, Canada and Australia criticized the planned law, which seeks to stop acts that aim to subvert state power in Hong Kong, governed by the "One Country, Two Systems" principle.

In light of the recent developments, the UK, which handed over control of the region to China in 1997, announced that it could offer British National (Overseas) passport holders in Hong Kong a path to UK citizenship.

Beijing has rejected the proposal, with foreign ministry spokesman Zhao Lijian reminding London the UK and China had agreed that BNO passport holders should not enjoy residency in Britain.

"All such BNO passport holders are Chinese nationals and if the UK insists on changing this practice it will not only violate its own stance but also international law," he added.

China's ambassador to the UK, Liu Xiaoming, pointed out that those behind the violence in Hong Kong were "anti-China elements" and secessionists, not pro-democracy activists.

He added that people in Hong Kong had more freedom to elect their leaders now than they did before 1997.