Who has been hit hardest by unemployment in the coronavirus crisis?
Catherine Newman 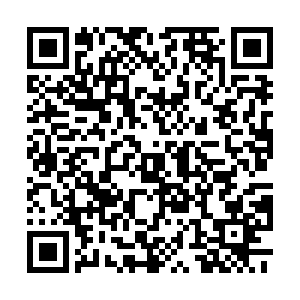 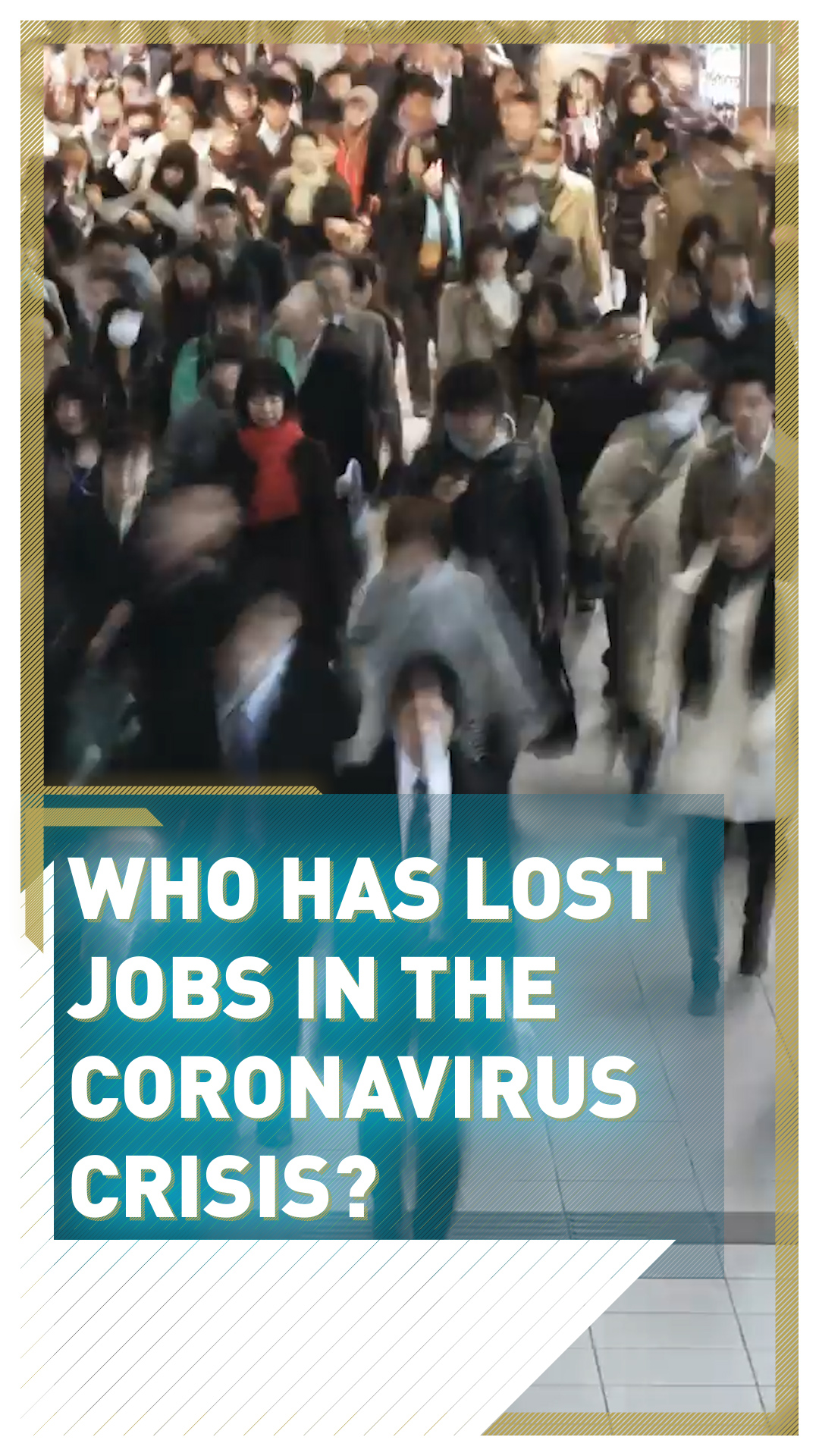 COVID-19 continues to impact all areas of life and Job security is one that has been indirectly threatened by the pandemic.

There has been a rise in unemployment in the EU during the coronavirus crisis and there was a sharp increase in job losses when COVID-19 containment measures were gradually introduced by member states.

According to data from Eurostat, in March 2020, the EU unemployment rate was 7 percent for women, up from 6.7 percent in February.

Youth unemployment numbers also rose – in March 2020, the jobless rate among young people was 15.2 percent in the EU, up from 14.8 percent the previous month.

Ryder was asked specifically how women and young people have been affected by job insecurity so far during the current health crisis.

Have men or women been hit worse by COVID-19?

"Women started off in a worse place," said Ryder.

"We certainly know that some of the sectors that have been hardest hit by this pandemic are areas where women are concentrated. So the likelihood is that they have suffered.

"Secondarily, I would say that among the sectors on the front line of the health response, health workers and care workers, in many countries, 70 percent of those workers are women. They've been in risky situations very frequently."

However, Ryder also said that one "upside of the story" is that the contributions of such workers, which he says were "previously undervalued," are now being recognized.

"I hope that that impression will stay with us when the pandemic has passed by," he added.

Why have women been hit worse in terms of employment?

"Women are concentrated in undervalued, precarious, informal employment around the world.

"This is not something new," emphasized Ryder.

He says this disadvantage is not one that started with the pandemic but it is a reality that leaves women "particularly vulnerable to external shocks of whatever nature.

"Be it a health shock, be it a financial, be it a trade shock. They are very often the first to be shaken out of labor markets," said Ryder.

Are younger workers more at risk?

When answering this question, Ryder said that young people, pre-pandemic, were "concentrated in vulnerable areas of work" and particularly in the informal economy.

These are sectors that he says "have been very highly hit by the pandemic," pinpointing "food, accommodation, hotels and also retail and wholesale."

Ryder continued to say that because many of these sectors are filled with younger people, "they're in the wrong place at the wrong time" and "they're suffering the consequences as a result."

Have people with a higher or further education been less vulnerable?

Ryder said that people working in "higher skill levels" are able to transfer much more easily to "alternative ways of working," such as remote working from home.

"Those at the top end of the labor market, those with higher skills, normally occupied jobs, have been able to continue through these alternative work forms.

"The answer is yes," said Ryder.

"This pandemic in its socioeconomic impact is hitting those who are least qualified and most vulnerable.

"If you've got higher skills, you're probably doing better."