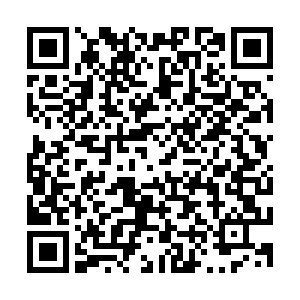 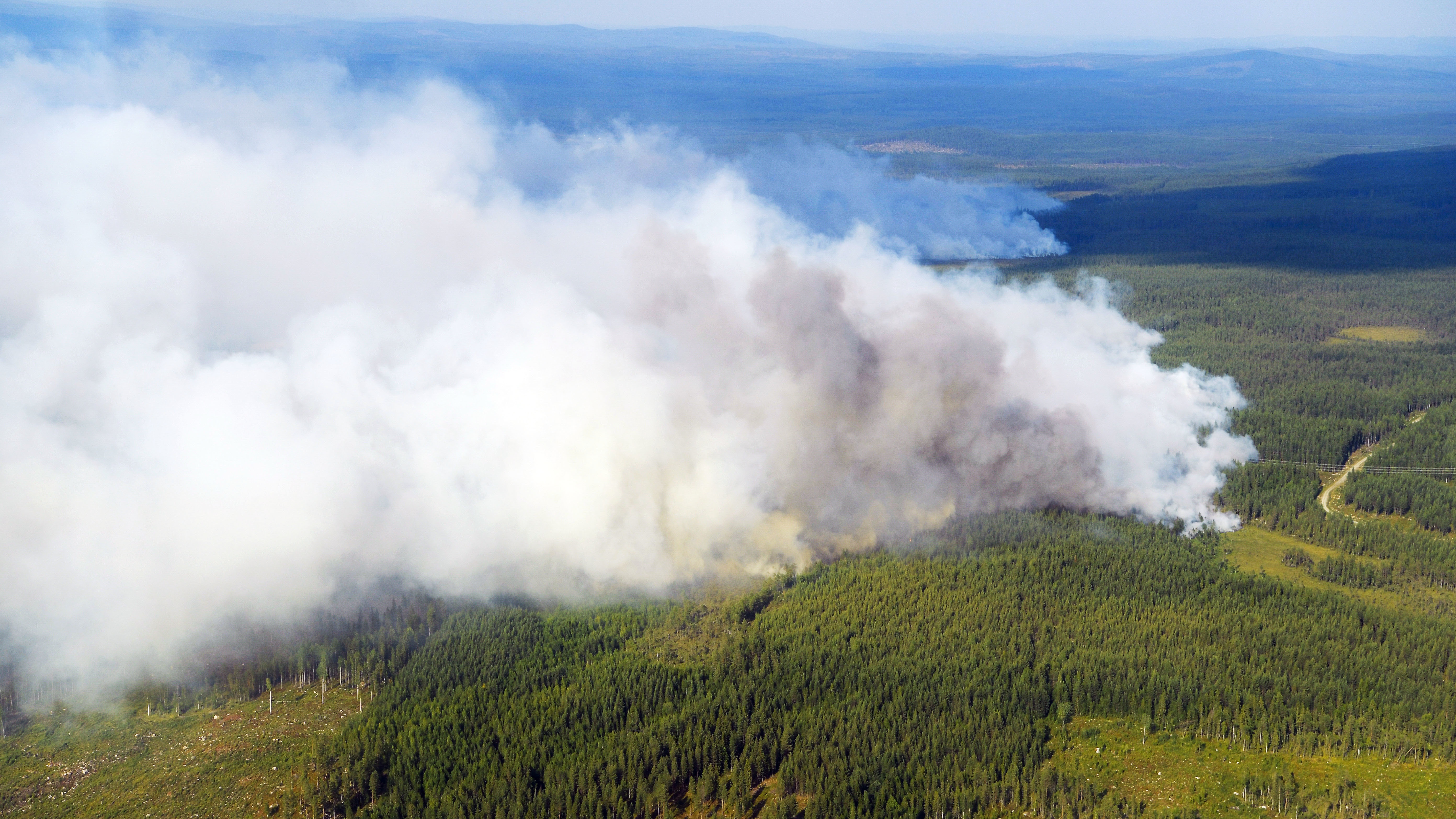 The risk of wildfires is significantly enhanced by abnormal arid conditions. /Maja Suslin/TT/AP

The risk of wildfires is significantly enhanced by abnormal arid conditions. /Maja Suslin/TT/AP

Active wildfires are being detected in the Arctic Circle as an unusually warm and dry spring threatens to bring back infernos that ravaged the region last year, scientists have warned.

Satellites belonging to the Copernicus Atmosphere Monitoring Service (CAMS) are tracking multiple hotspots, leading to the suspicion that "zombie fires" – smouldering remnants of record blazes in 2019 are reactivating after a period of lull.

Scientists collated data from the Global Fire Assimilation System (GFAS), which uses observations from satellite-based sensors to provide daily estimates of emissions and information about the fires' intensity, which are then compared with the average of previous years to build up a longer-term picture.

The consensus was that the "fairly typical" fire activity is expected to spike in the next few weeks as the season progresses.

The risk of wildfires is significantly enhanced by abnormal arid conditions as seen in Europe during March and April.

The Copernicus Climate Change Service (C3S) in a report revealed that April 2020 temperatures were above average in northern and coastal central Greenland, as well as in much of Siberia. 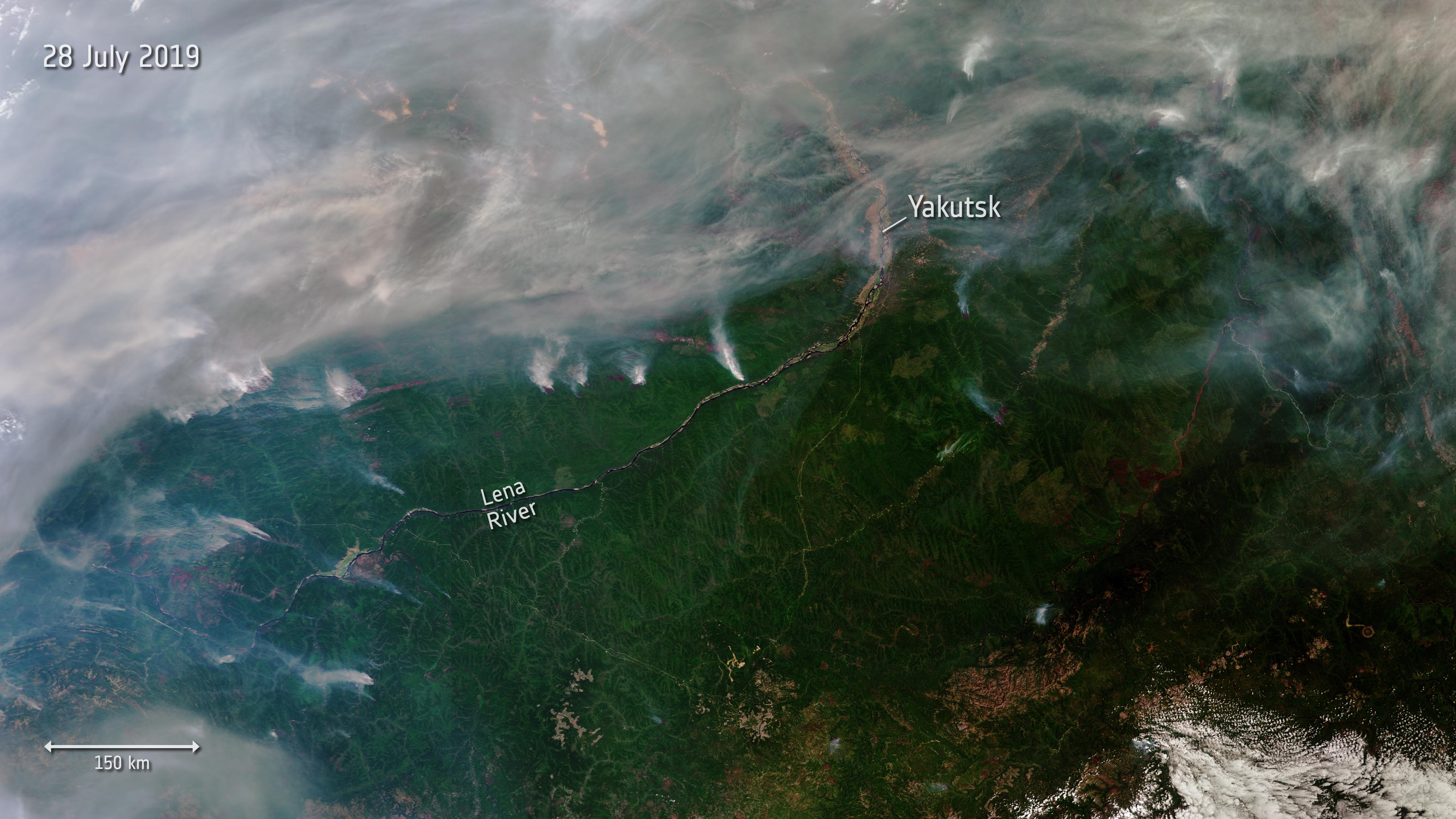 Hundreds of wildfires affected large swathes of Siberia in 2019. /ESA

Hundreds of wildfires affected large swathes of Siberia in 2019. /ESA

Mark Parrington, CAMS senior scientist and wildfire expert, said: "We know from the climate data provided by C3S that the Arctic Circle regions most affected by fires in 2019 were experiencing warmer and drier surface conditions, providing the ideal environment for fires to burn and persist."

Indications that zombie fires might have reignited in the Arctic Circle are cause for concern since last year's wildfires were unprecedented, emitting an estimated 50 megatons of carbon dioxide in June 2019 alone – the equivalent of Sweden's total annual emissions.

Parrington, however, stated that the zombie fires hypothesis is yet to be confirmed, given the absence of ground measurements.

"The anomalies are quite widespread in areas that were burning last summer. If this is the case, then under certain environmental conditions, we may see a cumulative effect of last year's fire season in the Arctic, which will feed into the upcoming season and could lead to large-scale and long-term fires across the same region once again," he added.