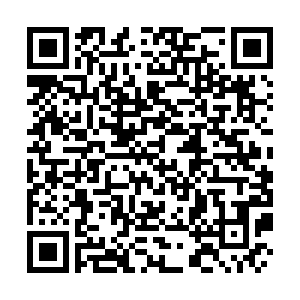 "There was no viable solution for the future of the Barcelona factory."

These words from the chairman of Nissan in Europe, Gianluca De Ficchy, offered no consolation to the hundreds of workers protesting outside its Barcelona plant on Thursday burning tyres and shouting "war."

Thousands of workers in Spain and elsewhere could lose their jobs after the Japanese car maker announced it would close some plants and scale-back operations as part of its survival plan to cut costs after reporting its first loss in 11 years.

Job cuts are worryingly taking over today's news, as European airline easyJet also announced it would be cutting up to 30 percent of its staff, or 4,500 jobs.

The bad news continues in France, after the Labour Ministry said jobseeker numbers in the country shot up by 22.6 percent in April – a record high.

But in the midst of all this economic worry, France's finance minister spoke positively of the European Commission's proposed recovery fund outlined yesterday and hoped it would help the country, and the bloc, out of the crisis.

If the plan is agreed, France is set to receive $43 billion in grants (and more in loans) – the third-largest grant amount among EU member states. Check out our graphic below to see the five EU countries that are set to receive the largest shares of the grants.

And if you're confused about the EU recovery fund and how Europe has reacted to it, you can watch our video lower down the page, where our correspondents across the EU break it down for you.

Japanese car maker Nissan outlined a new plan to slash its production capacity and model range by about a fifth to help cut costs, after reporting its first loss in 11 years, of $6.2 billion for the fiscal year that ended in March. The closure of its factory in Barcelona will result in the loss of about 2,800 jobs.

French car maker Renault said losses at its partner Nissan, in which it has a 43 percent stake, would drag on its net earnings by 3.6 billion euros ($4 billion) in the first quarter. Renault posted its first loss in a decade in 2019, and has, like Nissan, struggled with faltering sales exacerbated by the coronavirus crisis.

British low cost airline easyJet plans to cut up to 30 percent of its staff – 4,500 jobs – and shrink its fleet by 51 aircraft, to fit the smaller market that will emerge from the coronavirus pandemic. The airline said it expects to be flying around 30 percent of its capacity later this year.

The number of people in France looking for jobs shot up by 22.6 percent in April to a record high because of coronavirus lockdown measures. French job seeking numbers jumped by 843,000 from the previous month to 4,575,500 – the highest since records began in 1996, the Labour Ministry said. Nearly 13 million people have been put on state-subsidized furloughs during the crisis.

European shares rose for the fourth straight session on Thursday and the euro perched at a two-month high, as businesses returning to work and a $825 billion EU stimulus plan eased worries in the eurozone.

Cineworld has said it expects to reopen all its cinemas in July after securing a cash boost of $110 million from lenders and a waiver on loan covenants to help it survive lockdowns that have crippled business. The company's shares surged more than 20 percent, providing some relief to the firm, which is saddled with $3.5 billion debt.

Chinese social media and gaming giant Tencent has raised $6 billion in a U.S. dollar bond sale – the largest debt deal by an Asian corporation in 2020. It was the first time Tencent, Asia's second-most valuable company by market capitalization, raised 40-year debt in its history.

The Australian arm of media giant Rupert Murdoch's News Corp, which dominates the country's media and political landscape, has said it will stop printing more than 100 regional newspapers after the coronavirus shutdown collapsed advertising revenue.

Britain's GlaxoSmithKline, the world's largest vaccine maker, has laid out plans to produce one billion doses of vaccine efficacy boosters, or adjuvants, next year amid the race to develop and produce solutions to end the coronavirus crisis.

The U.S. president, Donald Trump, will sign an executive order targeting social media firms. According to Reuters, the draft executive order will review a law that has long protected Twitter, Facebook and Google from being responsible for the material posted by their users. These changes could expose tech companies to more lawsuits. 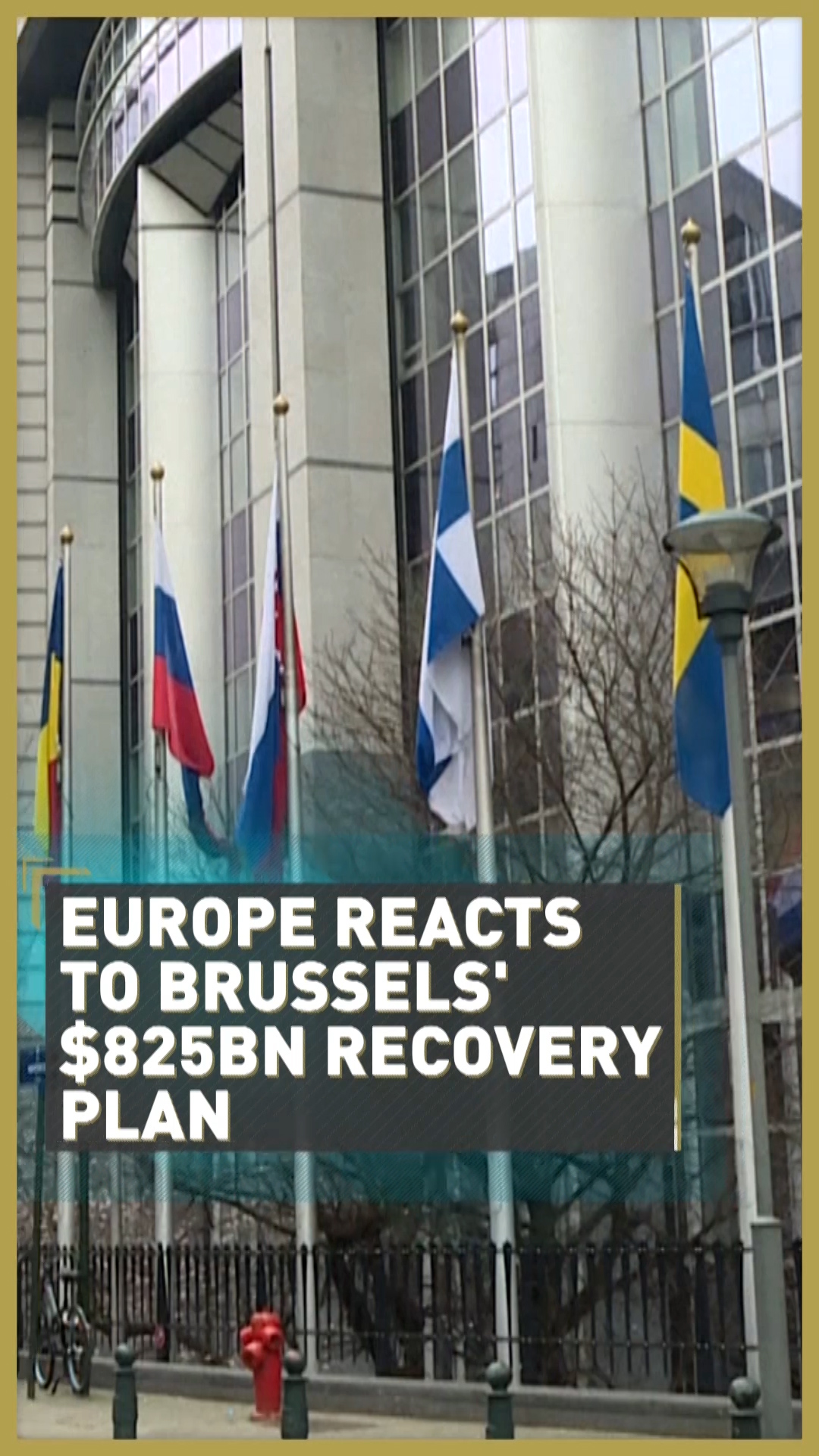 China's Two Sessions came to an end today after the third session of the 13th National People's Congress (NPC), China's top legislature, concluded at the Great Hall of the People in Beijing.

During the year's most important political event for the country, economic stability, the development of the public health system and eradication of extreme poverty became buzzwords that attracted global attention.

Gerard Lyons, economist and independent non-executive director at the Bank of China, spoke to CGTN Europe about the event.

Well, one of the key issues for the rest of the world was what sort of economic message would come out of the two sessions? Naturally, many people are focused on the politics, but from an economic perspective, particularly after China was hit hard in January and February by the COVID-19 virus, the key issue was what policy measures will the authorities in China outline?

We've already seen some fiscal easing through this year. We've seen a prudent and flexible monetary policy. But what really came out in the last week was a positive message, first in terms of the overall stance of policy – it's clearly aimed at stability. The focus on prioritizing jobs with nine million net new urban jobs highlighted. Also, the focus on boosting consumer spending and boosting incomes of those in low-income households was important and also a reiteration of the message both on the fiscal and on the monetary fronts was taken well.

On the fiscal front, the authorities talked about a budget deficit of 3.6 percent, although the broader budget deficit will be much higher, I calculate an over 10 percent increase this year compared with last year. And on that message, one could actually calculate that the authorities are talking about nominal GDP growth of maybe five percent in China alone for two percent inflation, that might suggest growth nearer three percent this year, although no official growth target was outlined.

And the final point to make was the work's message of monetary policy, I thought was very constructive. The central bank governor reiterated that it was both a prudent monetary policy, but flexible. Monetary growth has picked up quite considerably in the first four months of this year. And there was the outline of interest rate cuts and reserve requirement ratio cuts in the second half of this year. So, overall, I thought it was a positive economic message, aimed naturally at the Chinese people themselves, but also I would suggest a positive economic message for the rest of the world as well.

What concerns will the rest of the world have over the risk of the decoupling of China and the U.S. economy as tensions clearly escalate between the two superpowers?

One needs to differentiate here between the economics and the politics. On the politics, it's naturally very difficult in the U.S. election year to say what's new and what's part and parcel of the normal political cycle in the U.S. By that, I mean every four years in the US presidential election year, China becomes center stage, tensions with China tend to increase. That's been exacerbated this year, naturally, because of the virus and the blame game that's being played out at the moment. So I think international observers are watching to see whether it's just talk or whether this will be followed out by policy actions.

Of course, last year, the deterioration in the trade dispute between China and the U.S. had a negative impact on global growth expectations and on financial markets. So the focus will be very much on whether the political rhetoric spills over into actual economic actions. So far it hasn't. And in terms of economic decoupling, I would actually say if one comes back to the Two Sessions in the past week, one of the interesting developments I thought that didn't really receive much international attention was the internationalization, so to speak, of parts of the new economy in China.

The Chinese authorities announced that they would allow foreign investment into new infrastructure areas. So, to conclude, naturally, people focus on the politics that might remain difficult in the near-term. But if one looks at the underlying economic picture, I think there's still reason to be constructive about the future relationship between China.

What would other countries do in the face of Hong Kong losing its position to special U.S. treatment following Pompeo's statement yesterday?

Well, this is a very difficult situation, both because of the actions being announced in Beijing as well as the comments coming out of the States that have added to tensions in terms of the financial markets. And we've seen that with equity markets in East Asia, including Hong Kong being impacted, the Chinese currency itself being impacted. Markets, of course, tend to discount sometimes and overshoot, and therefore, I think there is a fear factor about the second-round effect.

But one thing, one would stress is that if there is any continuation of the problems in Hong Kong, then maybe Singapore will be seen as a natural beneficiary in terms of being the other major financial center in East Asia. And, of course, Shanghai itself as a financial center will start to gain in importance. But I think it's important to stress that in recent years we've had an increase in tensions within Hong Kong. They've often petered out after a while. And the question will be what happens as we look further ahead in the next few weeks?

But, overall, I think markets tend to actually look at the situation, trying to anticipate whether there's a second-round effect. But beyond that, one would hope that the economic situation starts to stabilize.

Here are the top five EU countries that would receive the lion's share of the grants (excluding loans) from the European Commission, which make up two-thirds of the proposed recovery fund. 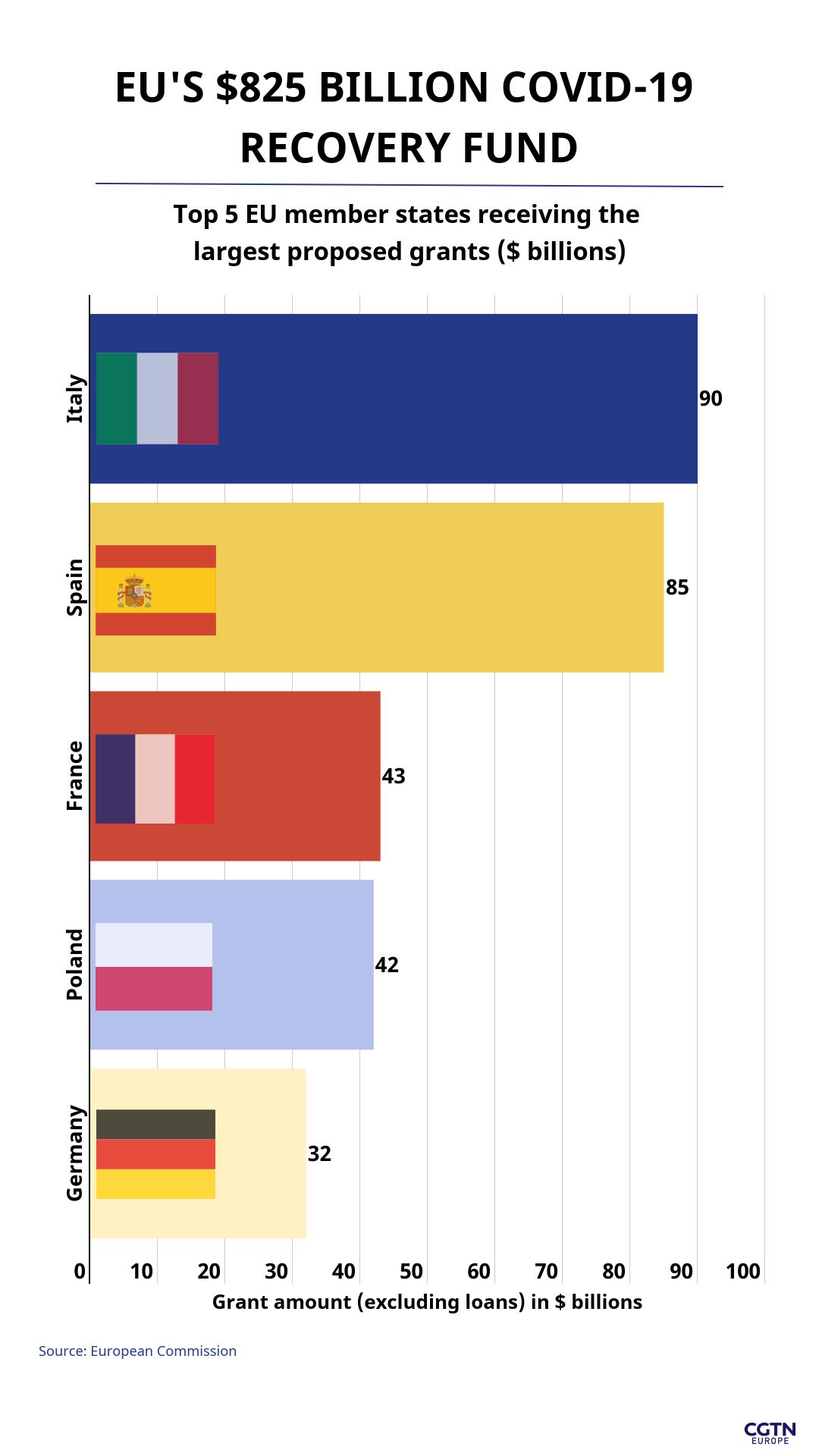