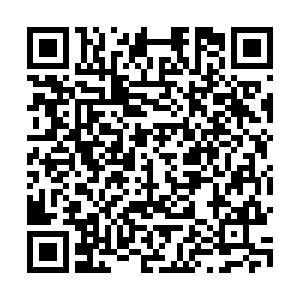 China needs "wolf warriors" to set the record straight and counter those who are spreading rumors and disinformation, says China's ambassador to the UK, Liu Xiaoming.

China has been the subject of some of the many conspiracy theories circulating about COVID-19.

In an interview with CGTN Europe's The Agenda program, Liu called for diplomats to speak out against what he described as "fake news."

"The reason there's a warrior fighting a wolf is because there are wolves in this world. You know, when there's so many rumors, disinformation, fake news about China, you need Chinese diplomats to stand out, to speak out, to set the record straight. To tell people what are the true stories of China," Liu said.

"So I do not regard myself as a wolf warrior. I regard myself as a Chinese ambassador in the UK, building a stronger relationship between our two countries. But where there are some, you know, rumors, there's some disinformation, fake news about China, I myself – and I also encourage my diplomats at the embassy to – speak out, to set the record straight," the ambassador added.

To watch the full interview with Liu Xiaoming, tune in to The Agenda on CGTN, Saturday 30 May at 16:00 GMT.