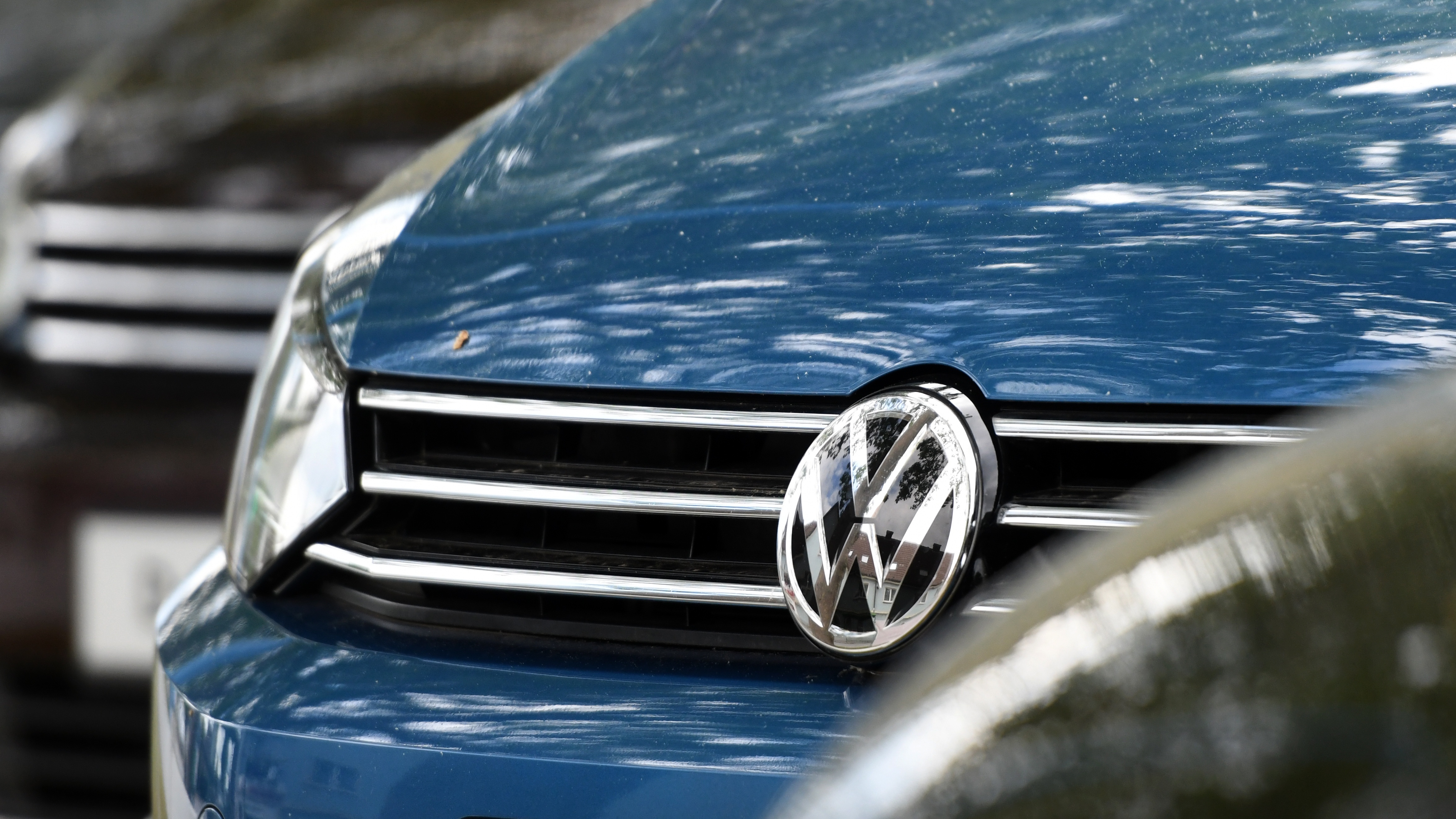 Volkswagen has already paid out more than $25 billion in fines and settlements, most of that in the U.S.. /Ina Fassbender/AFP

Volkswagen has already paid out more than $25 billion in fines and settlements, most of that in the U.S.. /Ina Fassbender/AFP

Earlier this week, Germany's highest civil court sided with customers in the Volkswagen "dieselgate" scandal, which has dragged the entire car sector into a historic crisis.

The court ruled that Volkswagen must pay compensation for emissions-test cheating in the form of partial refunds for cars depending on the mileage driven.

"This judgment means legal certainty for millions of consumers in Germany and shows once again that even a large corporation is not above the law," said Claus Goldenstein, whose law firm, Goldenstein & Partner is responsible for the case and represents around 21,000 clients in the diesel scandal.

In 2015, Volkswagen was forced to admit intentionally manipulating diesel emissions on some models in order to trick environmental regulators. The company has already paid out more than $25 billion in fines and settlements, most of that in the U.S.

This was the first case brought by a car owner in Germany and it opens the door to thousands more claims.

Herbert Gilbert, 65, bought a diesel-powered Volkswagen Sharan minivan in 2014 – just one of the 11 million cars around the world fitted with emissions-cheating software designed by the car maker.

His lawyer, Goldenstein, said that if executives at Volkswagen HQ in Wolfsberg, Germany, are talking about the end of the affair, they might think again.

"It is some dream that this diesel scandal will be over. No, it is the beginning of the diesel scandal, because now everything is clear from the highest court," he told CGTN Europe. 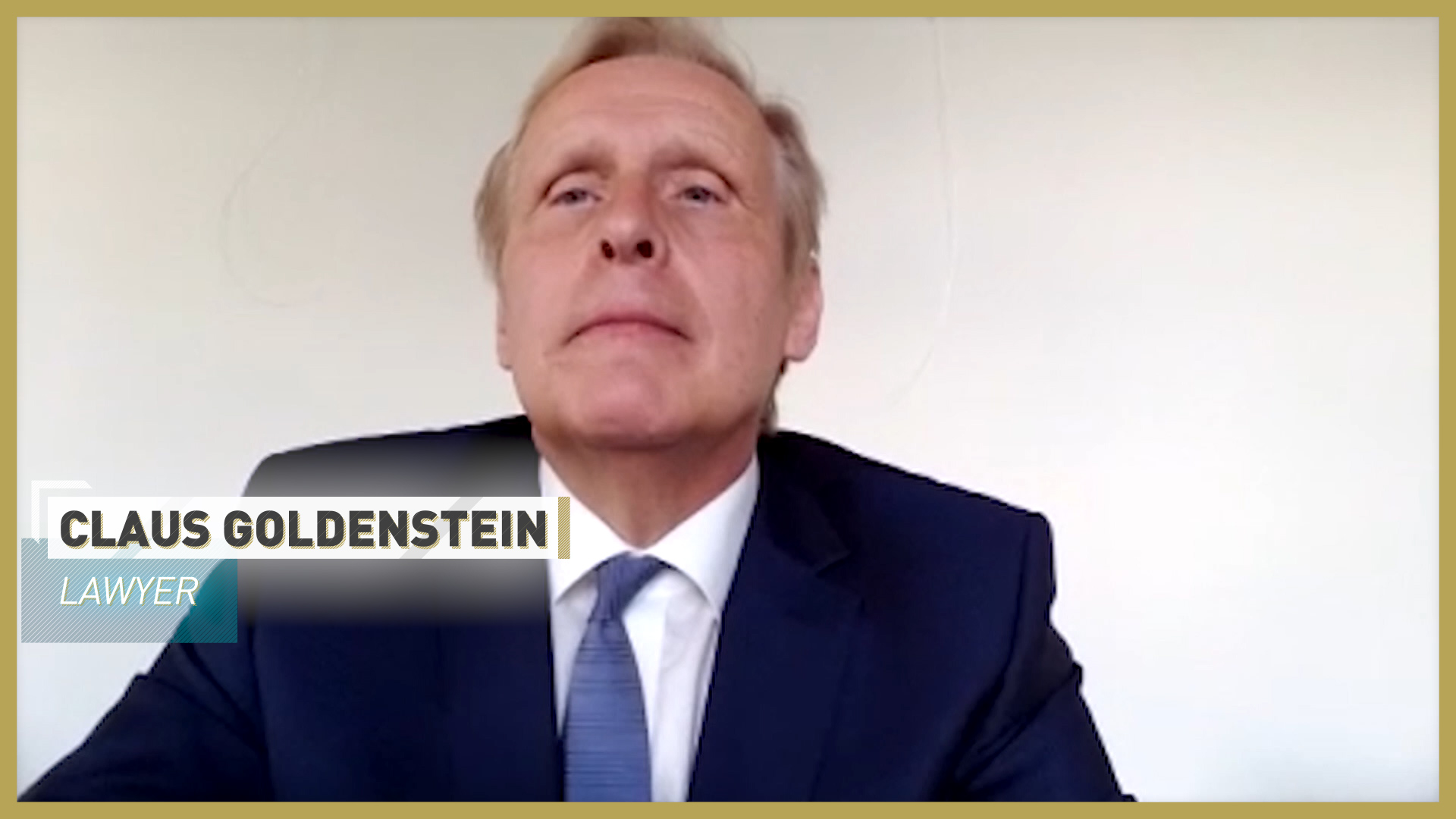 The judgment could also be a warning shot to other vehicle manufacturers embroiled in the scandal because several auto makers were found to have installed integrated illegal shutdown devices in their diesel vehicles.

"If you look at our customer, a typical German guy driving Volkswagen for 50 years, he mentioned after the trial that his trust is totally over and that he would never drive some car like this again. And you can feel it in the streets, because people don't trust these German products anymore, they are a little bit concerned," he said.

German media reports suggest Volkswagen's strategy has been to delay any court decision on dieselgate for as long as possible, hoping the value of the vehicles involved would have depreciated significantly, thereby minimizing potential payouts. Goldstein thinks the German automobile industry as a whole should shift gear away from the bottom line.

"I am proud about my country that a small guy can win against the biggest car trust in the world. I think they were guided by shareholder value. They created a strategy and this strategy said 'ok, we just put it on a timeline and we will see what will happen in a few years.' Even now they think they can pay some money and that is it, but it won't work," he said.

Goldenstein and his legal team are busy with new cases but he said this one marks the beginning of a new dieselgate wave.

"We realized it already in the past two months. The number of cases for us is increasing. It is unbelievable for us and I think it will go on. We are already having 625 cases against Daimler, Mercedes Benz, and we can see this will be the next wave," he said.