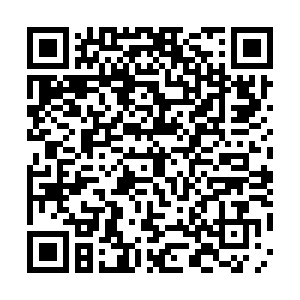 - UK Prime Minister Boris Johnson has confirmed phase two of easing the country's lockdown, which means up to six people from different households are to be allowed to meet outside, provided the two-meter social distancing regulations are maintained between members of the different households.

- The European Tour golf series will resume on 22 July, the tour's governing body has announced. Events will take place with no spectators.

- Japanese car maker Nissan has closed its Barcelona factory, resulting in the loss of about 3,000 jobs as part of a worldwide restructuring plan.

- From Friday, Hungary's restaurants and cafes will be allowed to serve customers inside. Previously, they have only been able to serve on outdoor terraces and gardens.

- Budget airline, easyJet has announced plans to cut up to 4,500, or 30 percent, of its workforce as it continues to struggle, despite securing a $736 million loan from the UK Treasury and Bank of England's emergency COVID-19 fund in April.

- European tourists have begun to return to Croatia's Adriatic coast, where owners of yachts and campsites are hoping to capitalize on the relative isolation their businesses provide. Montenegro, which shares the coastline with Croatia, is also preparing to welcome back tourists after claiming to be the "first COVID-19-free country in Europe."

- Finland has seen no evidence of COVID-19 spreading faster since schools started to reopen in mid-May according to its top health official, Mika Salminen.

- The English Premier League football competition has announced it is to resume on June 17. 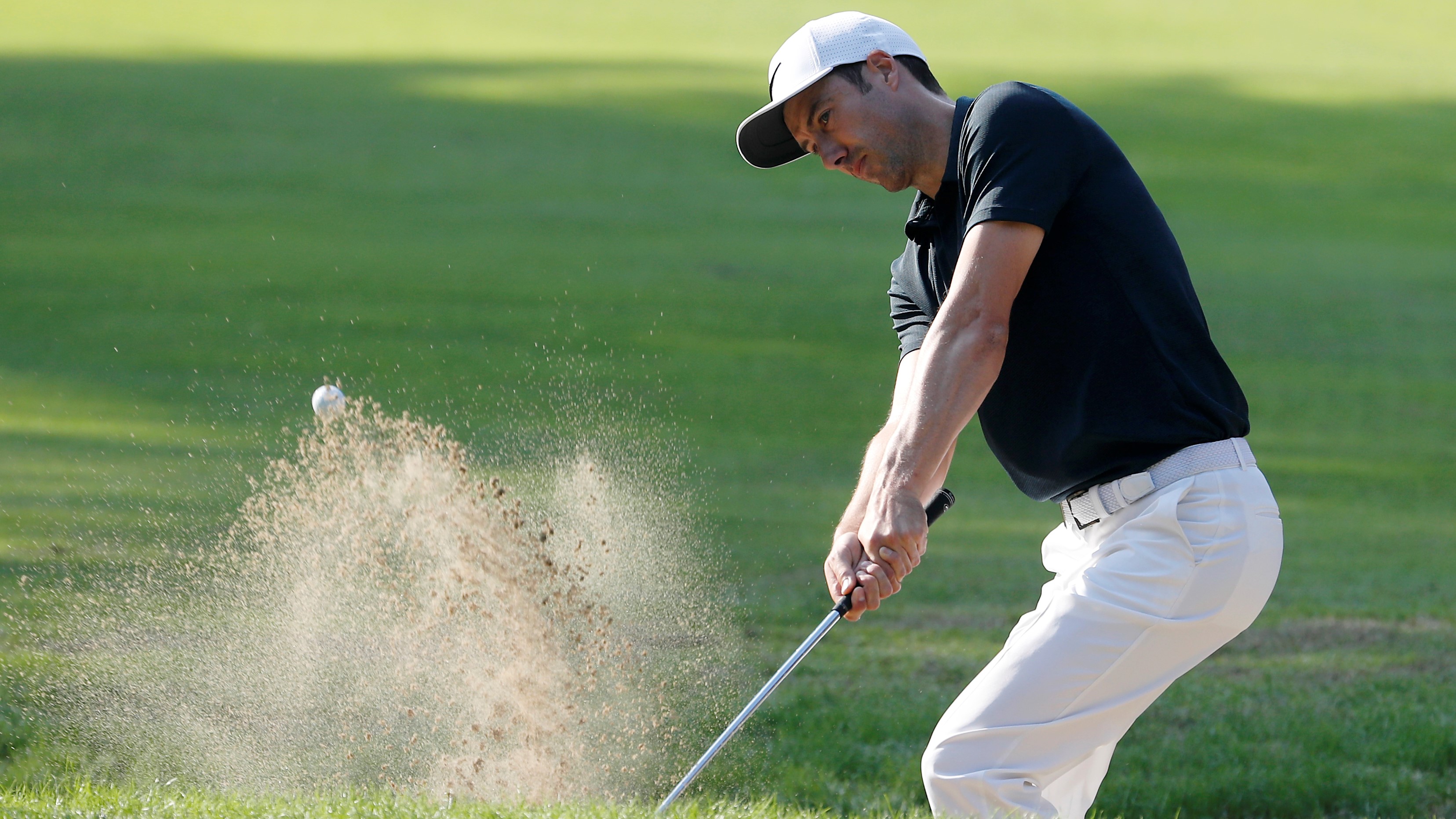 The European Tour has announced its golf series is to resume on 22 July. /AP

The European Tour has announced its golf series is to resume on 22 July. /AP

Politicians in France have approved a bill to allow a track-and-trace app to be brought in to try to contain the spread of the coronavirus.

The app, called StopCovid, will alert users if they have been in close contact with someone who has symptoms of the disease. There has been public and political opposition to the plan, with concerns over privacy and the storage of personal data.

The government says the app will be voluntary and users can choose to delete it if they wish.

Ministers say that as the country continues to ease lockdown restrictions, it is crucial to avoid a second wave of infections and one way to do this is through track-and-trace mobile apps.

More details are emerging about Brussels' unprecedented $825 billion coronavirus recovery fund proposal, dubbed "Next Generation EU." The largest tool in the package is the recovery and resilience facility, which will have the firepower of $615 billion. When laying out the details of the instrument on Thursday morning, executive vice president of the European Commission, Valdis Dombrovskis said the money would be available to all member states and used to promote economic, social and territorial cohesion, as well as to support a green and digital society.

"We must prevent any further widening of existing disparities between countries, regions or people," said Dombrovskis.

Other commissioners will be detailing various parts of the proposal throughout the day.

A deal on the proposal is not expected for months, although all sides have already indicated a willingness to compromise on the aspects of the plan they don't agree with.

Belgium could receive up to $6 billion in subsidies from the new stimulus package unveiled by the European Commission on Wednesday. The country has slowly been exiting lockdown, which began in mid-March, but the economy is still expected to contract by 7 percent in 2020 before rebounding in 2021.

Meanwhile, kindergarten and primary students have been given the green light to return to the classroom from 2 June and 8 June respectively. Social distancing measures will be relaxed for the older students and abolished for those in kindergarten. College students at Universite Libre de Bruxelles have been informed that online classes will remain the norm in the next academic year. In an interview with the newspaper Le Soir, the school's dean said only one-third of students will be allowed on campus every week, in a rotating fashion. The rest will be taught online. 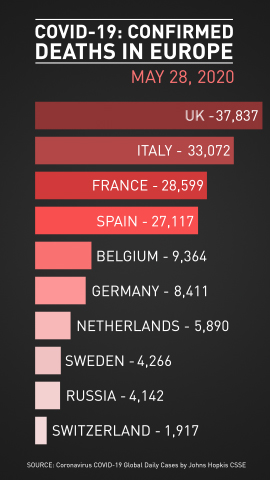 By Nicole Johnson in the UK

On Thursday, the British government launches its track-and-trace scheme to try to tackle new outbreaks of COVID-19 in England.

Twenty five thousand contact tracers will begin their work in England and Wales, calling close contacts of people who have become ill with the virus.  They will be told to self-isolate for 14 days, even if they are not sick.

The health secretary, Matt Hancock, said it's a "civic duty" for people to participate. The government said if people do not abide by the voluntary guidelines, compliance may have to be enforced.

The aim of the track-and-trace scheme is to eventually lift lockdown.

Northern Ireland, Scotland and Wales have their own systems for track-and-trace.

From Friday, restaurants and cafes in Budapest will be permitted to serve patrons inside, not just on outdoor terraces and gardens.

Waiter staff will still be required to wear face masks and physical distancing rules will apply.

The government has also authorised people to attend "open-air events," which include sporting events, outdoor theater, cinemas and circuses or literary events. A distance of three seats must be kept between spectators.

According to three Hungarian NGOs, the draft bills the government has submitted to end its emergency powers are a "trick of the light" and could enable unlimited power to the government with minimal safeguards in the future, if the government declares a public health crisis.

"If the bills are passed in this form, it will allow another government regulation for an indefinite period of time, and this time, even the minimum constitutional guarantees will no longer apply," a joint statement from TASZ, the Hungarian Helsinki Committee, and Amnesty International Hungary said.

The government says its move to rescind the emergency powers shows that criticisms that it was using the pandemic to seize power are wrong, and those who accused Hungary of slipping towards a dictatorship should apologize.

Germany's "rock star virologist" Christian Drosten, a top government adviser on the coronavirus, is embroiled in a high-profile spat with the Bild tabloid newspaper over a recent study about children and the virus. The widely respected scientist has become a household name in the past few months but has also become a target for criticism for people who want to see coronavirus restrictions relaxed more quickly.

According to data published at midnight on Thursday, Germany registered 353 new coronavirus infections in the past 24 hours. 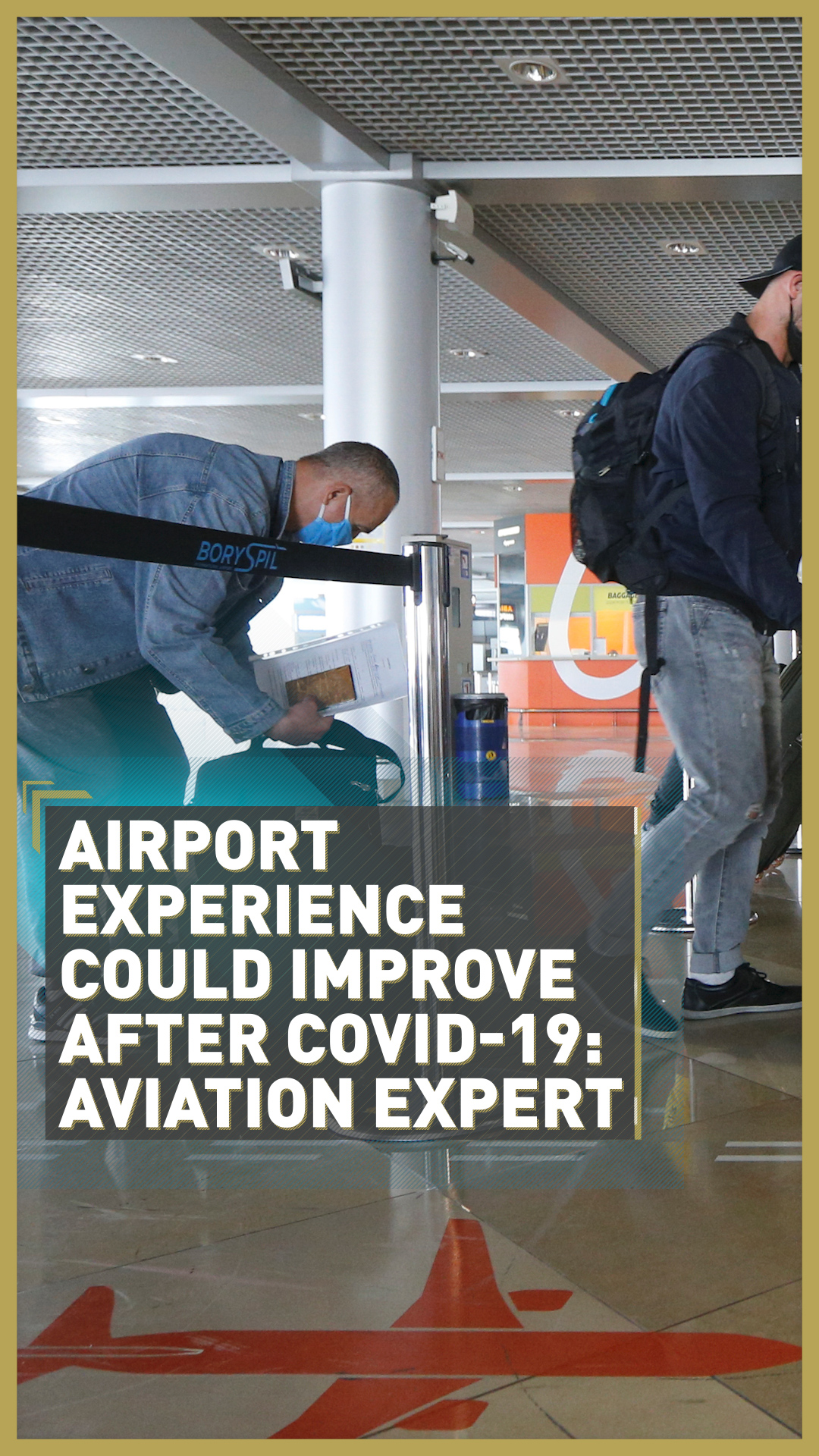