Post-pandemic contactless airports could be an upgrade for passengers, says expert
Aden-Jay Wood 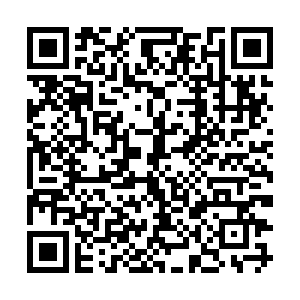 The passenger experience at airports could improve when the aviation industry reopens after the COVID-19 pandemic, according to an expert.

Andrew O'Connor, vice president of aviation technology company SITA said his business is working on several ideas to speed up transition periods on and off the plane.

"There's a couple of things that we've been working on for a little while that are around making the passenger experience, the passenger journey through the airport, more seamless, more smooth – things like using your face, your face biometric. You enrol it once, you're then able to walk through self-service gates going from land side to air side in the airport, for example, almost without breaking your stride," O'Connor said.

"We've also been trialing out, as well as that small-pass biometric solution, a new form called Feature Flex, which enables passengers to drive more of the process in the airport with a mobile phone. So we've been working on these kinds of concepts for a while. We actually think that those things make things smoother and better for the customer. And this concern about not touching devices in the airport is actually going to drive some of those things faster," he added. 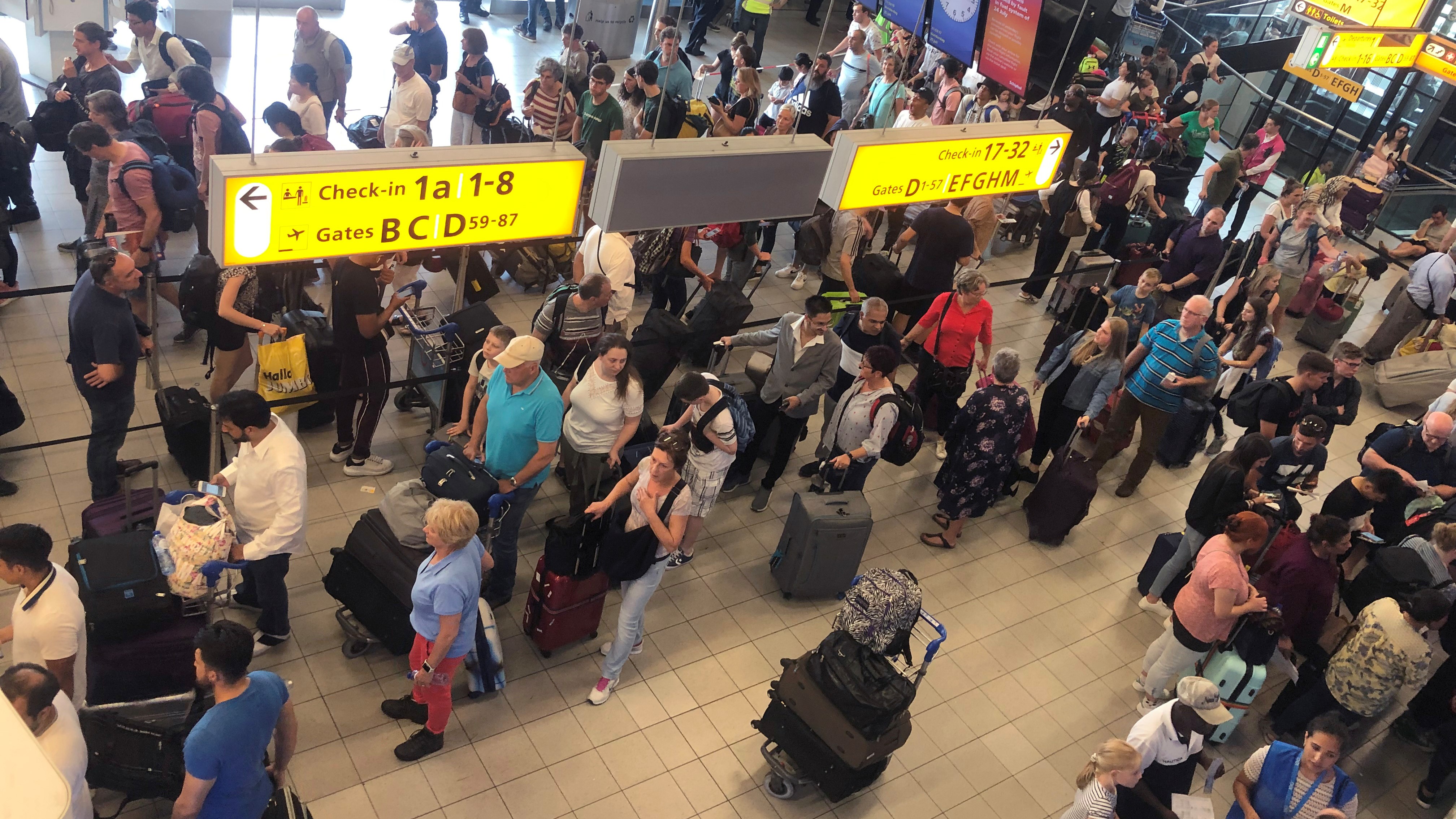 New ideas, such as a self-service gate, could mean passenger experiences at airports, such as Amsterdam Schiphol, above, will improve. /Reuters

New ideas, such as a self-service gate, could mean passenger experiences at airports, such as Amsterdam Schiphol, above, will improve. /Reuters

Onboard there could also be changes. As more and more flights install Wi-Fi systems, passengers could be more inclined to use their own onboard entertainment on laptops or tablets rather than touching the inflight entertainment panel in front of them.

As many airports across Europe remain ghost towns as a result of the COVID-19 pandemic, many people's summer holidays have had to be put on hold.

But O'Connor believes we're going to see specific countries deciding which other countries are allowed to visit first.

First, flying will start to resume with an influx of domestic flights across the world.

To make it easier for flying, people may have to declare their health status in advance of travel, but O'Connor is against the idea of a health passport due to the privacy issues that surround it.