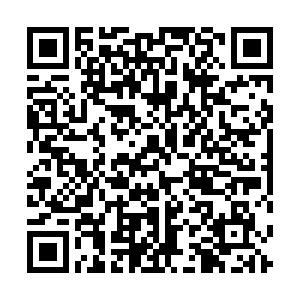 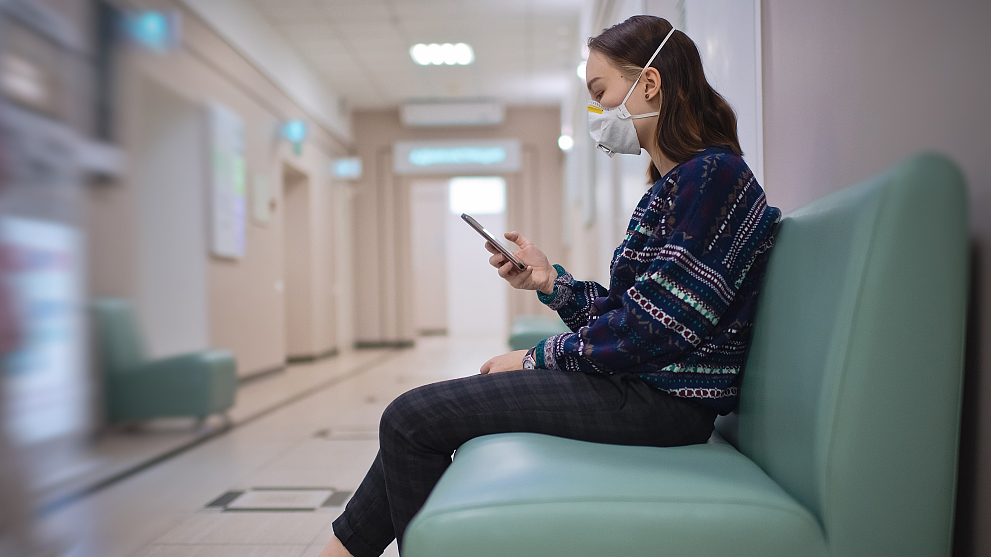 Top digital officials from five influential European countries have publicly called out foreign tech companies for "attempting to challenge" governments and "impose" their own standards on coronavirus-tracking technology.

Although tech firms Apple and Google were not mentioned by name in the joint editorial opinion piece penned by officials from Germany, France, Italy, Spain and Portugal, the Silicon Valley giants have been key players in the race to build the digital tracking tools.

"The use of technology must be designed so that, as democratically elected governments, we can evaluate and judge its acceptance, ensuring the privacy of our citizens and in line with European values," the group wrote in the piece published in several languages.

"Any attempt to challenge these rights to impose technological standards on others would result in a missed opportunity for the necessary collaboration between governments and the private sector," they added.

This is the latest in a series of disagreements over the expanding influence of foreign tech firms in Europe and the perceived EU dependency on them.

As part of the fight against the spread of COVID-19, policymakers across Europe pushed to develop smartphone apps to track people's interactions and tell them if they've come into contact with anyone infected with the virus at a local level.

But proposals put forward by several governments on how to build these apps that rely on mobile technology, came up against (and lost to) Apple and Google, which teamed up to lay out a different, decentralized, approach with their own conditions.

Officials in charge of digital affairs in many of these countries have now raised red flags over the role of foreign tech conglomerates in shaping how the EU responds to the global health crisis, accusing them of challenging the rights of democratically elected governments to determine their own united approach.

"In times like these, as governments, we expect technology companies to set digital standards with the general wellbeing and needs of countries in mind," the officials wrote.

They added: "Digital sovereignty is the basis for achieving sustainable competitiveness at the European level. The establishment of digital standards in the globalized world must be our ambition to be able to determine the use and production of these digital applications, independently of the private companies."

With apps becoming available early next month – both ones that rely on Google and Apple's procedures, and others that don't – confusion and disunity seem to be overshadowing Europe's strategy to coordinate the bloc's response across all 27 countries, as questions remain over how the tools will interact with each other.

Tensions have already begun to rise, as Germany recently dropped a proposal it had led to instead promote one put forward by Google and Apple in April, causing a delay in the rollout and widespread criticism.

Meanwhile, France took the opposite approach and backed its own app with a centralized system that would not fully function on Apple and Google devices, which the country plans to roll out by 2 June.

The stand-off between Paris and Silicon Valley firms caused intense debate both within France and abroad about potential government surveillance, which continues to divide privacy advocates and government regulators.

In their opinion piece, the officials maintained that these recent experiences further prove the need for Europe to push for unity and digital sovereignty.

"No member state can fight the crisis on its own. And this applies in particular to the digital economy," they wrote. "It is our common duty to promote a strong European digital sector as the main catalyst for economic growth," they added.