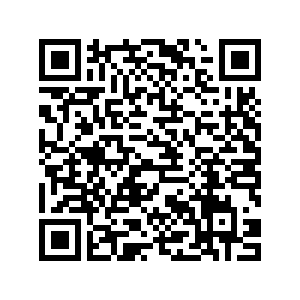 Volkswagen is facing more fallout from its "dieselgate" scandal - this time on its home turf.

Germany's top civil court ruled that a Volkswagen owner who had bought a vehicle with a manipulated emissions system was entitled to a partial refund.

In 2015, the company was forced to admit intentionally manipulating the emissions systems in some of its diesel engines, to make it appear that they were releasing fewer pollutants into the air.

This ruling from Germany's federal court of justice means Germans who bought those cars now have the right to a partial refund based on its mileage.

In a statement responding to the ruling, Volkswagen said "it is now seeking to bring these proceedings to a prompt conclusion in agreement with the plaintiffs. We will therefore approach the plaintiffs with the adequate settlement proposals. The aim is to relieve the burden on the judiciary as quickly as possible."

Up to now, Volkswagen has been ordered to provide German owners with hardware and software fixes which brought emissions in line with local regulations.

Volkswagen has already paid around $25 billion in fines and settlements - most of that in the U.S. - and now it appears that it will cost them a bit more in their home country as well.

Around 60,000 lawsuits are still pending against the company in German courts.

They had already settled with about 260,000 German car owners, with a maximum refund of close to $7,000 per vehicle.

But now, it appears they'll have to pay out to other German owners, who have been holding out for much more.