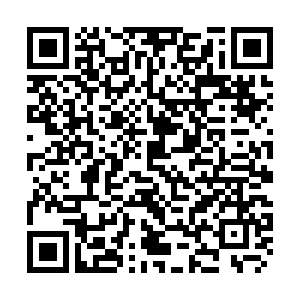 - Countries where coronavirus infections are declining could face an "immediate second peak" if they ease measures to halt the outbreak too soon, the World Health Organization (WHO) has warned.

- The WHO has also suspended testing of the malaria drug hydroxychloroquine in COVID-19 patients due to concerns it could trigger heart problems and increase the risk of dying from the virus.

- Douglas Ross has become the first UK minister to resign over the decision of Dominic Cummings, Prime Minister Boris Johnson's chief adviser, to travel 400 kilometers to his parents' house in breach of lockdown rules.

- Iceland has eased its national alert, allowing for public gatherings of up to 200 people and night clubs and gyms to reopen as the country nears complete recovery from the outbreak.

- Swiss exports of gold to the US jumped to 111.7 tons in April — by far the biggest monthly total on record, customs data showed, indicating how investors in the West were rushing to buy bullion as a safe asset amid the pandemic.

- A mink with the coronavirus has infected two people in the Netherlands in what are probably the first such cases of transmission during the pandemic, government and health authorities said.

- Latvia's Apturi COVID (Stop COVID) app aims to be one of the first in the world to help trace coronavirus infections using a new toolkit created by U.S. tech giants Apple and Alphabet's Google.

- The German government wants to open its borders to 31 European countries from 15 June if the coronavirus situation allows, according to the DPA news agency.

- The UK will reopen thousands of high street shops, department stores and shopping centers next month as Prime Minister Boris Johnson set out a timetable to ease the lockdown.

- Eurowings, the low-cost subsidiary of Lufthansa said it would be slashing a third of the jobs at its headquarters as part of wider efforts to return the German airline group to profitability after a major state bailout. 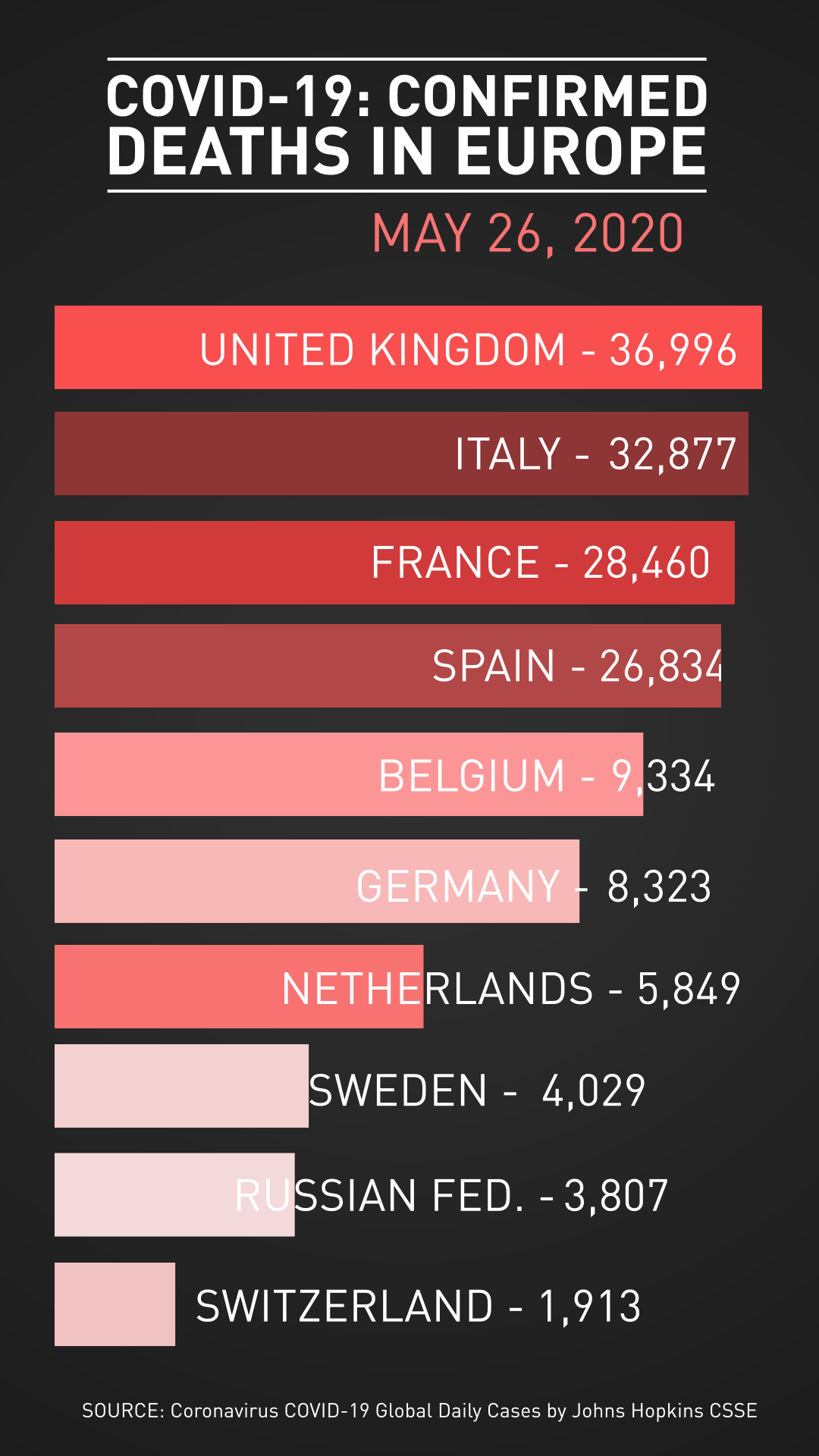 After at least 107 people became infected with COVID-19 following a church service in Frankfurt, the congregation leadership has apologized. "We are deeply dismayed and saddened that the infection has found its way into the congregation and spread so widely," the congregation of Evangelical Christian Baptists posted on its homepage.

Germans made up to 50 percent fewer visits to specialist doctors from mid-March to the beginning of May, according to a survey by the broadcaster NDR. Travel restrictions and health concerns due to the coronavirus are the primary reasons for missing appointments. A group of statutory health insurers has warned that missing routine examinations could have dangerous consequences.

The Spanish government has announced it will lift the two-week quarantine rule for overseas visitors from 1 July in a bid to encourage tourists to visit this summer. Tourism accounts for 12 percent of Spain's GDP, with more than 80 million people visiting the country last year. The news comes as a 10-day period of national mourning officially began to remember the victims of the outbreak.

Madrid and Barcelona have also finally moved into phase one of the country's de-escalation process. Residents of Spain's two biggest cities can now visit bars and cafes with outside seating for the first time since the national lockdown began more than two months ago. 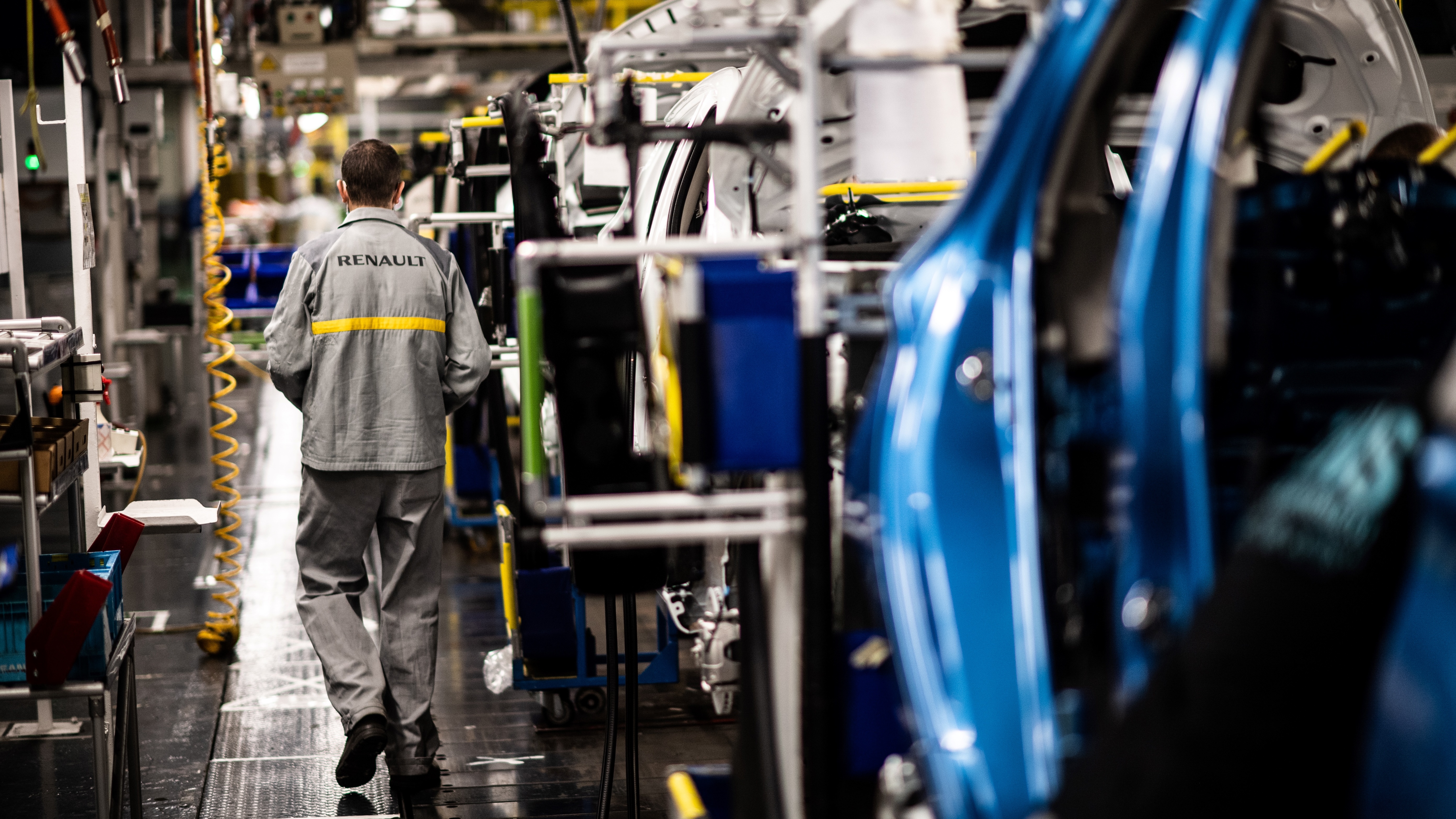 The EU has signed off on a $5.5bn loan for Renault which has been struggling with the fallout of the pandemic. /Martin Bureau/AFP

The EU has signed off on a $5.5bn loan for Renault which has been struggling with the fallout of the pandemic. /Martin Bureau/AFP

The French president will set out his government's plan to support the automotive sector after meeting car industry representatives in Paris. Vehicle manufacturing has been hit hard by the pandemic and lockdown restrictions. The EU has signed off on a $5.5 billion loan for Renault which has been struggling with the fallout of the pandemic. The French government says this loan would be conditional on Renault satisfying criteria, including basing future high-tech activities in France.

PSA Group, the French company which includes Peugeot and Citroën brands, will find out by 17 June if EU antitrust regulators approve a proposed $50 billion merger with Fiat Chrysler, amid a backdrop of falling car sales across the world.

The EU's health commissioner, Stella Kyriakides, says immunity passports may not be the silver bullet some are hoping for. In a meeting with health ministers, she called them unreliable and said governments should rely on social distancing, testing and access to healthcare if they plan to keep infections low.

There is currently no evidence that people who have recovered from the coronavirus are protected from a second infection.

About 200 restaurateurs in Brussels have requested greater access to outdoor terrace space so they can accommodate more guests while also respecting social distancing measures. By setting up more tables, owners are hoping to recoup some of their lost revenue. The Belgian federation of commerce, Comeos, says the hospitality sector is losing more than $51 million a day because of the pandemic. 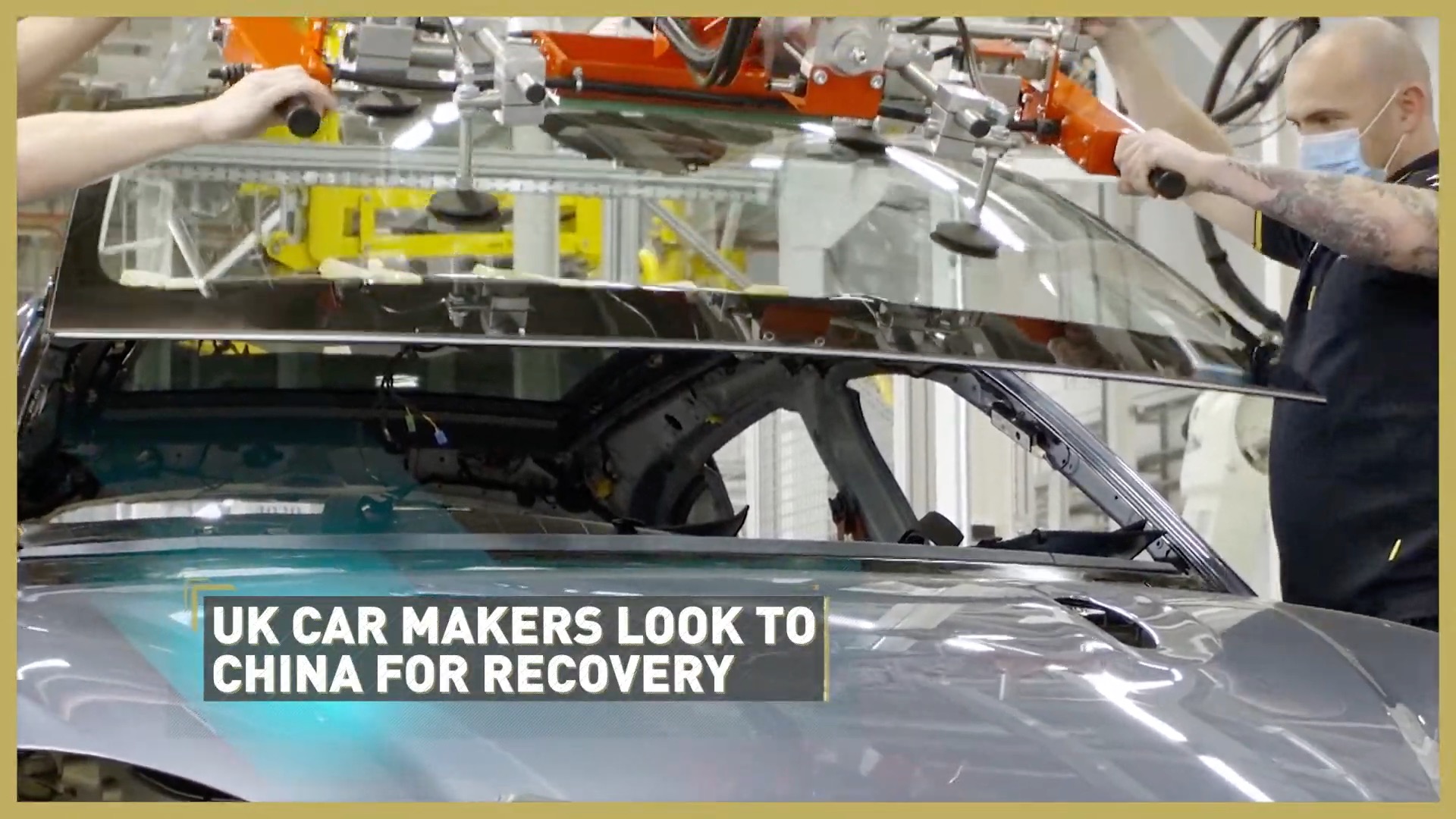 The governments of Hungary, Austria, Czechia and Slovakia have agreed to allow their citizens to move freely between the countries from 15 June. From Thursday, Slovakians will be able to travel into Hungary for two days, and won't be required to complete a quarantine period.

Kindergartens in the countryside will be permitted to reopen from Monday, but health officials have urged that these must only be visited by parents, caregivers and children who are completely healthy.

Prime Minister Viktor Orban has faced questions in Parliament over whether his minister of health, Miklos Kasler, will retain his position despite accusations from opposition parties of incompetence and poor handling of the coronavirus pandemic.

The allies of Dominic Cummings, Boris Johnson's beleaguered political adviser, are hoping today his extraordinary Downing Street garden press conference was enough to survive the scandal over his lockdown trip to the country's North East to self-isolate, but it's too early to tell. There will be opinion polls, focus groups, and letters from constituents to their MPs expressing approval or otherwise.

Reports suggest Tory ministers and backbenchers are divided and one junior minister has resigned today.

All the main opposition leaders are reported to be holding a conference call this morning to discuss the possibility of a united approach within some sort of a response.

A leading scientist, part of the group advising Downing Street, has talked of a "vacuum in the heart of government" – describing his impression of a divergence between the government's approach to the crisis and the scientific advice provided by the experts.