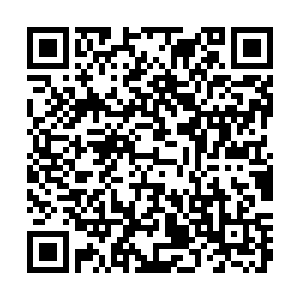 "Volkswagen is now seeking to bring these proceedings to a prompt conclusion in agreement with the plaintiffs. We will therefore approach the plaintiffs with the adequate settlement proposals."

That's from a statement by the German car maker VW, made after Germany's top civil court in Karlsruhe ruled all customers who want compensation from the 'dieselgate' scandal must be repaid by the firm.

Sticking in Germany, Europe's largest economy has officially entered recession according to new figures from Berlin.

And despite negotiations between the government and the Lufthansa airline over bailout funds continuing, the German flag carrier said it plans to resume limited flights to traditional holiday locations in June.

Our interview today looks further afield, as Kishore Mahbubani talked to CGTN Europe from Singapore, on the future of Chinese international relations post-pandemic.

Finally, if you're not one of the readers who have completed our quick survey - please do here.

New figures reveal Germany entered recession in the first quarter of 2020, with a drop of more than two percent in output. It's the largest quarter-to-quarter drop since the 2008 financial crash. Exports dropped even further, down 3.1 percent from January to March.

Volkswagen has been ordered by the highest German federal civil court to pay partial purchase price to claimants involved in approximately 60,000 lawsuits over the long-running DieselGate affair. The cost is expected to run into many millions of dollars.

UK finance minister Rishi Sunak is reported to have given the green light to a plan to use public funds to save "strategically important" companies, such as Jaguar Land Rover, which are laden with debt. The move would lead to the state taking stakes in the private firms.

According to French finance minister Bruno Le Maire, the Paris administration has spent $490 billion (or 20 percent of France's GDP) to support the economy during the COVID-19 pandemic.

French budget minister Gerald Darmanin said the effect of the pandemic and knock-on government spending increases was "no doubt" an increase in the country's ratio of debt to GDP of 115 percent.

Savings in European banks are surging according to ECB and local central bank data. The Banque de France, for example, said deposits had risen nationally to $21.7 billion in March, compared with the usual monthly deposits of $4.1 billion.

India's federal civil aviation minister announced domestic flights will resume today as pandemic social restrictions are eased, despite an increase in daily cases reported. Some state governments have reported unease with the plan, as they said they are not ready to open hub airports.

Lufthansa has said it aims to restart flights to around 20 destinations in mid-June, although talks with the Berlin government over a $9.8 billion bailout are not yet complete. The flights will be from the Lufthansa hub in Frankfurt to holiday destinations like Ibiza and Crete.

Chinese lenders could post flat or even falling profits in 2020 despite earnings growth in the first quarter as the coronavirus outbreak brings difficulties to the economy, the country's central bank said.

Australia's exports fell by $2.61 billion or 12 percent in April from record highs the previous month, even though demand for resource commodities, mainly iron ore and gas, remained strong. Preliminary data was released on Monday. 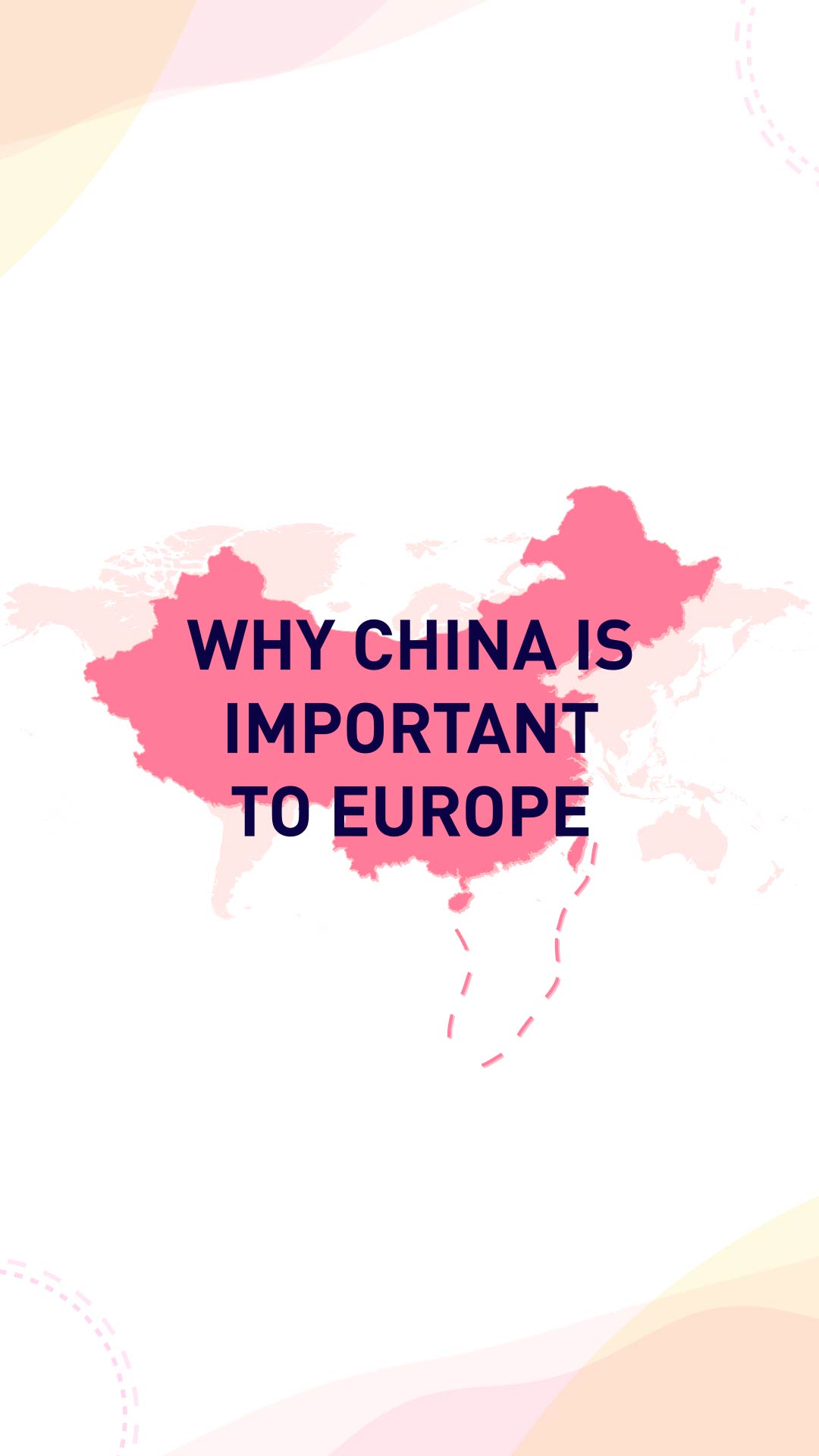 Kishore Mahbubani is a former diplomat and now an academic at the NUS Asia Research Institute in Singapore. He spoke to CGTN Europe about the future of Chinese global relations, and how they may be affected by the COVID-19 pandemic.

We've heard some pretty strong language from China's foreign minister, and I'm quoting here "Some in America are pushing relations to a new Cold War, China has no intention to change the U.S., to replace the U.S." How serious do you think this fight could get?

It's absolutely serious. You know, as I document in my book Has China Won? this may well be the biggest geopolitical contest we have seen in human history because it is driven by fundamental structural forces.

First one, whenever the world's number two power, which today's China is about to overtake the world's number one power, you always get a geopolitical contest. Aggravated by the fact the U.S. as a Western Power is, of course, very reluctant to give way to a non-Western power like China. And then to complicate matters further, the U.S. had this expectation, which I think was unwise, this belief that if China engaged America, China would over time become like America.

And of course, China, with the 4,000-year-old civilization, is not going to become like America. But Americans feel disappointed. So you can see how this layer after layer after layer of complexity is driving this U.S.-China geopolitical contest.

Do you think China's place in the world has been changed by the global experience of COVID-19?

Well, I think, you know, I always say that it's a bit too early to pass judgment on what will be the outcome of COVID-19, because you're still in the thick of battle with COVID-19, surrounded by the fog of war and we don't know what the final outcome is going to be.

But at the same time, there's no doubt that if you view it objectively, rationally so far, very clearly, China has handled the COVID-19 crisis much better than, say, the United States or some other Western countries have done. And if you look at the figures for fatalities per million in China, it's five or six, less than ten; in most Western countries it is 500 or 600, in the U.S. it is coming close to 300. And for example, if the U.S. had the same number of deaths per capita as China we would have less than 1,000 deaths instead of close to 100,000 deaths. So that is a really striking contrast there. That is amazing.

Do you think, then, that world leaders' relationships with China will change post-pandemic?

Well, I think most countries in the world, as I discuss in my book, there are six billion people who live outside the U.S. and China. And these six billion people really do not want to get involved in the U.S.-China geopolitical contest. And they want to work with both countries.

And China, as you know, has made tremendous efforts to reach out to a large number of countries, to various initiatives like the Belt and Road Initiative, the Asian Infrastructure Investment Bank, the Regional Comprehensive Economic Partnership. So I think countries that are focused on their development, are happy to work with China. If it results in a win-win relationship with China benefiting and them also benefiting. So that's a positive trend, which I think will also be accentuated after COVID-19 is over. 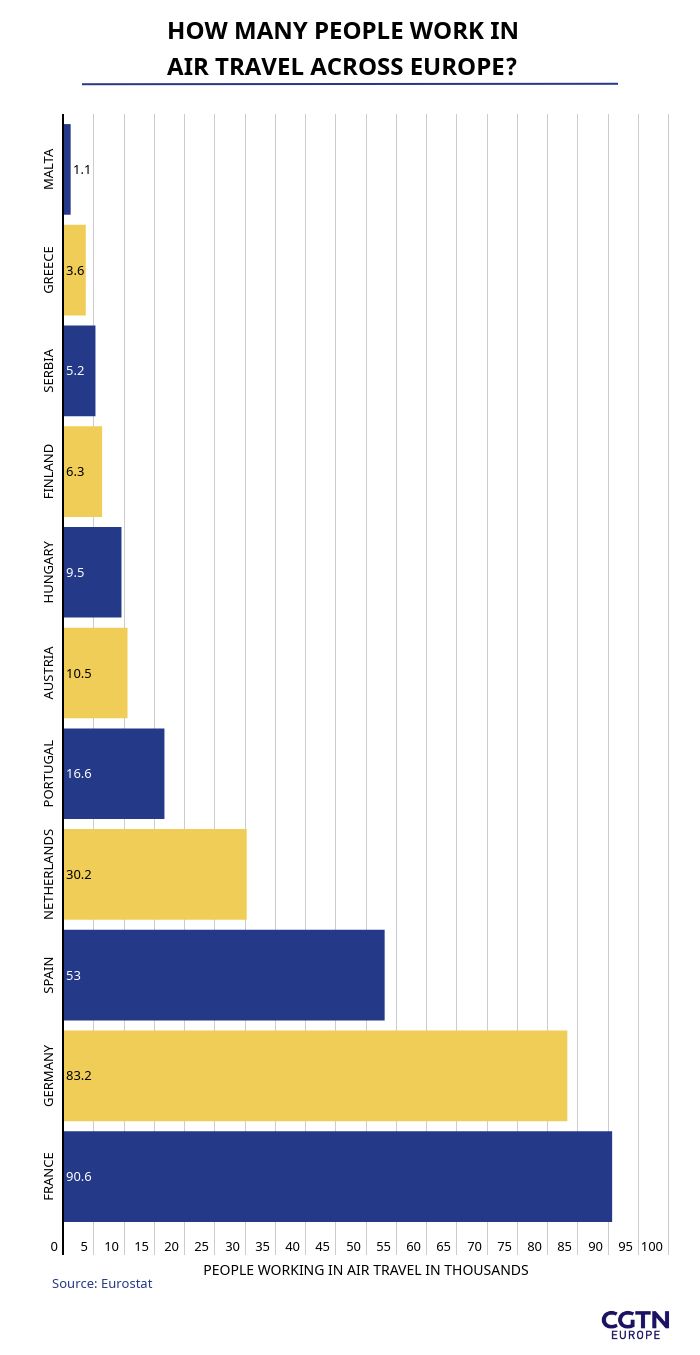