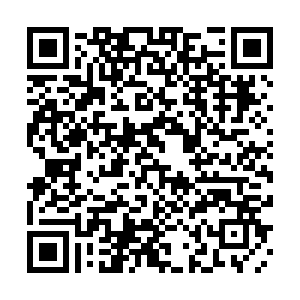 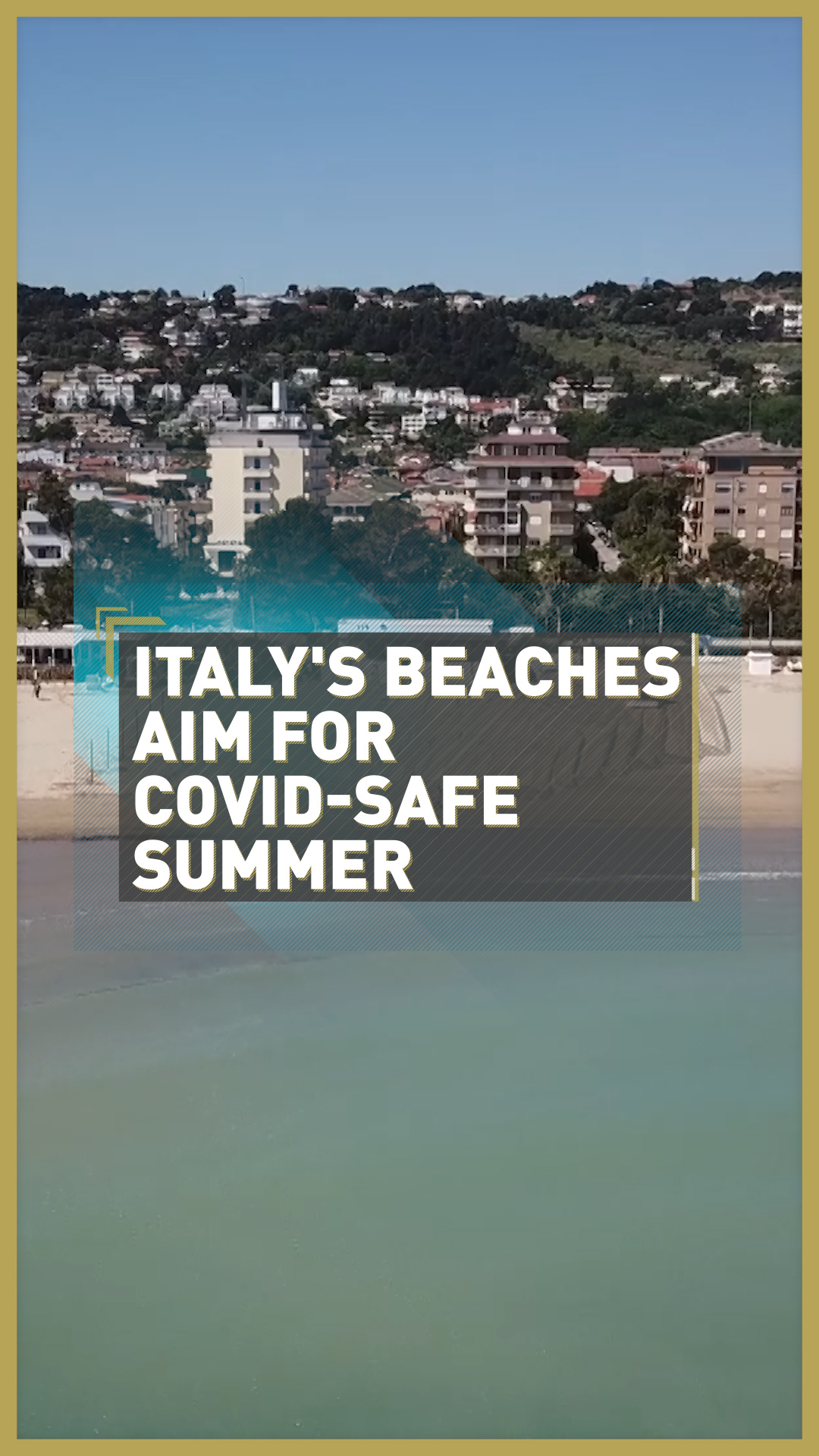 Italy is preparing for its COVID-safe summer, with beaches reopening under strict rules.

Usually the coastline is already covered with umbrellas, but preparations are only in initial stages for the season, which officially starts next week.

Maria Chiacchiera grew up at her family beach club in Pescara and says she never could have imaged a summer like this. "We hope that every day is a better day and gives us more freedom."

There was doubt about whether beach restaurants and bars would reopen, but the government has given the green light, alongside a number of stringent rules.

Maria's sister Laura says that after months of lockdown, Italians are "ready to live in the open air, safely. Considering how the virus evolves, obviously there will be measures that will correspond." 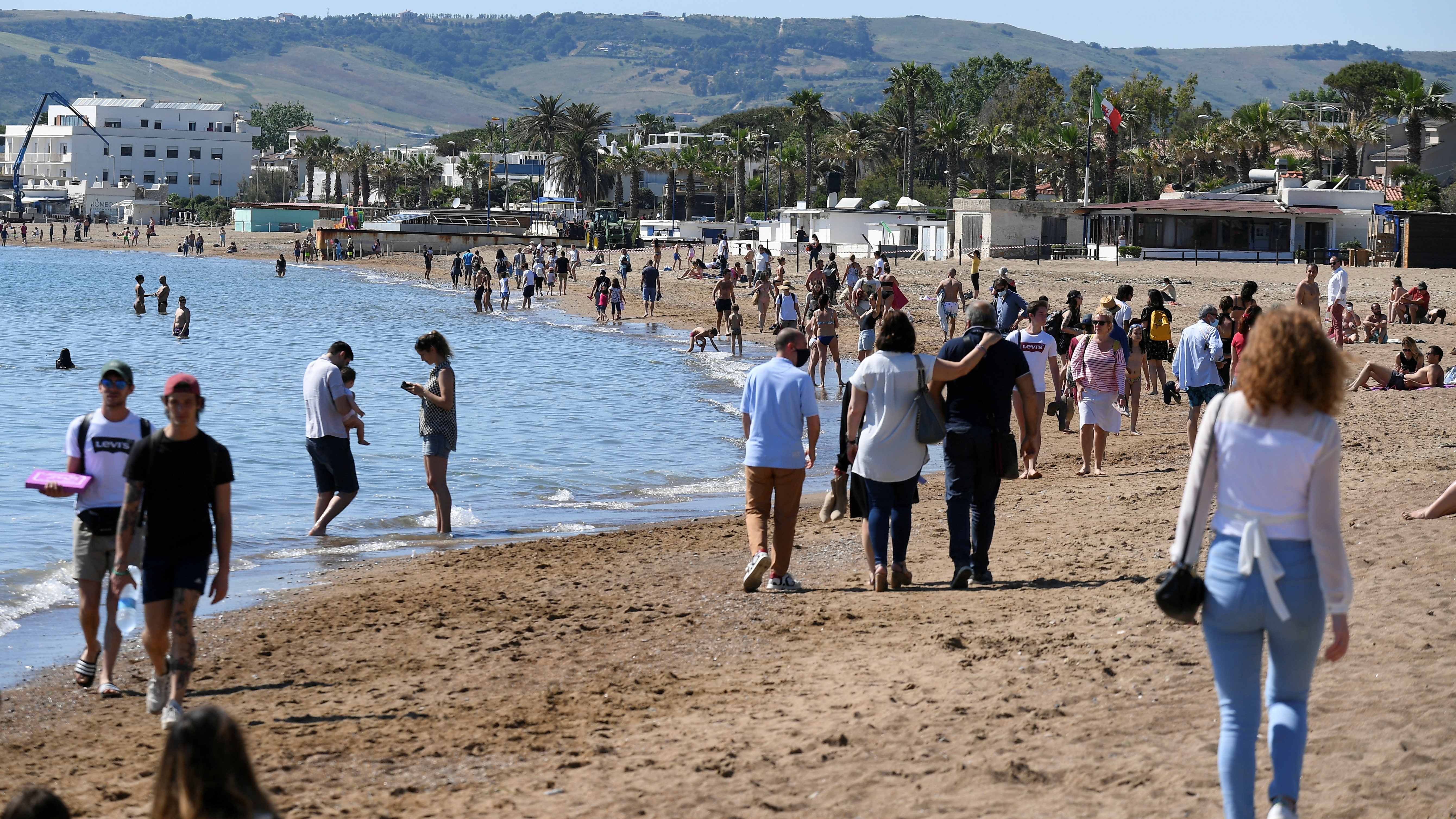 Beaches across Italy have reopened for citizens to enjoy once again. /Reuters

Beaches across Italy have reopened for citizens to enjoy once again. /Reuters

At this stage, 10 square metres must be dedicated to each beach umbrella, which equates to around four people, and social distancing has to be respected unless from the same family.

Sun chairs must be disinfected after each use, masks must be worn when not swimming and group activities are banned.

Angelo Sissa is another Pescara beach club owner who says it will be a difficult summer: "Because the rules to ensure safety are very restrictive, we hope the clients respect them."

The government has been criticised for not issuing guidelines sooner, stalling preparations for the summer. Ex-senator Antonio Razzi says it's "a pity because there will be already 70 percent less tourism here."

Which rules apply, differ between the regions.

However, Riccardo Padovano from the Italian Federation of Beach Clubs says they are trying to make "common rules from Emilia-Romana in the north to Puglia in the south."

The key difficulty will be keeping track of beachgoers - some of the proposals being considered include booking apps and electronic tagging.

Tonio Liuzzi owns a number of restaurants across Italy, including on the beach in Pescara. "There are a lot of systems at the moment we are thinking of, but we are just waiting until the last moment – because the situation is still confused."

Italy will reopen its borders on 3 June to travelers within Europe.

The country is now anxiously waiting to see if tourists will return to its famous holiday spots.