Why China and Europe are increasingly tied together
Nawied Jabarkhyl 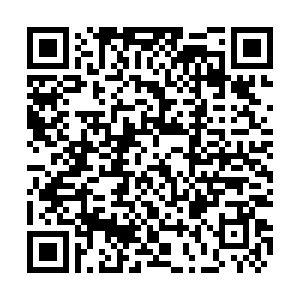 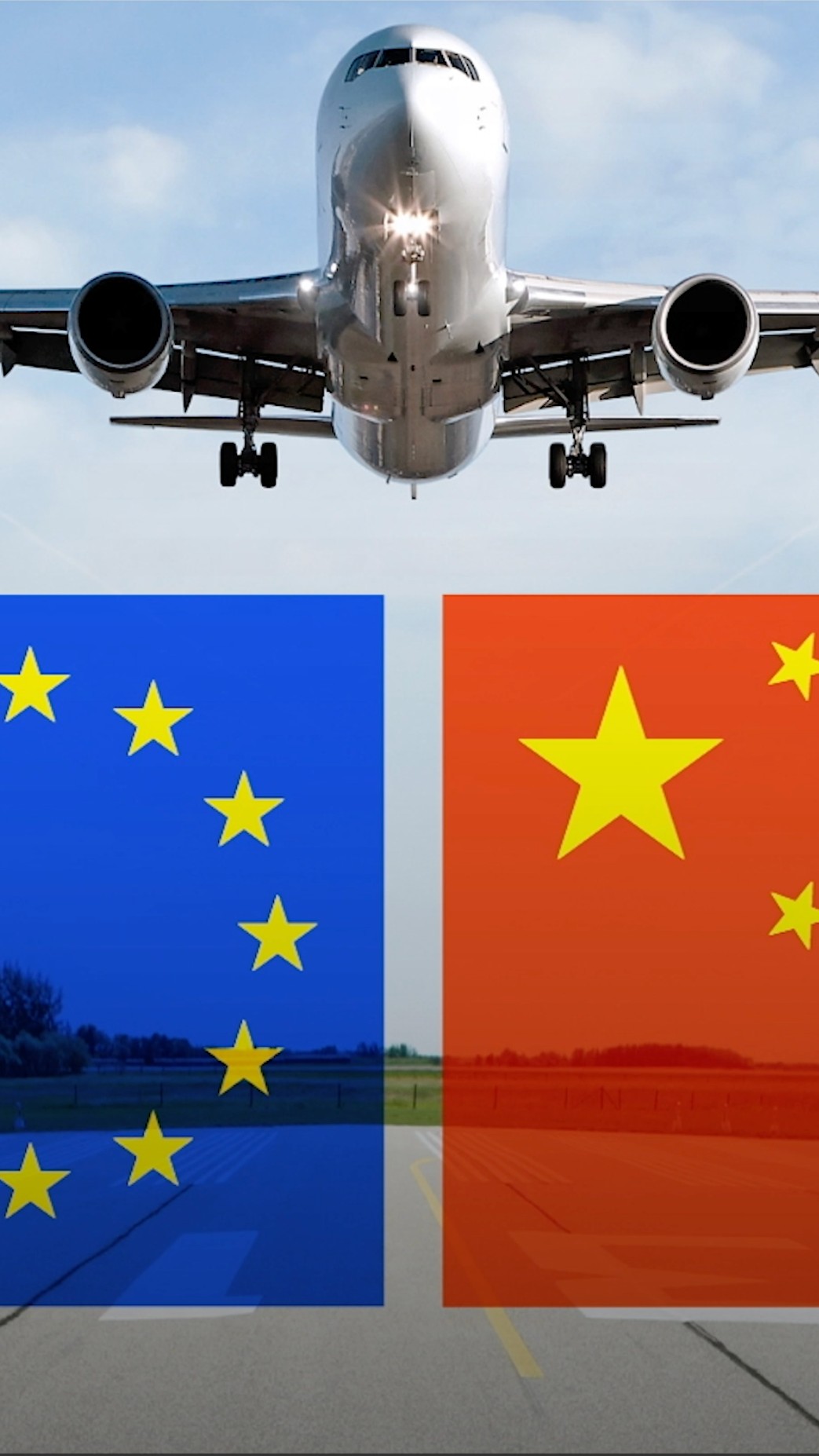 As China's 'Two Sessions' – the country's key political moment of the year, likely setting out the roadmap for the next 12 months – begins in Beijing, many European leaders will be keeping a close eye on developments.

Business is the backbone of the relationship between Europe and China, two of the world's largest traders. Last year, trade between the two was worth almost $690 billion.

The vast majority of that was in goods rather than services. It means the EU is China's number one trading partner, while only the United States is a bigger partner for Europe.

Tourism is another key part of the relationship: as China becomes more of a consumer economy, tourism is one sector that's benefiting. In 2018, there were more than 14 million outbound trips from China to Europe. The UK, Germany and France remain popular destinations, but countries like Croatia, Estonia and Hungary are also witnessing rapid growth.

Then there is the education sector. Walk around any major European university and you're likely to see Chinese students. The top destination in Europe is the UK, which left the EU in January this year. It has 120,000 Chinese students, a figure that's risen 34 percent in the last five years.

In the EU, Germany and France are also popular destinations, along with Ireland and Sweden. Analysts say tensions between the U.S. and China in recent years could be making European universities seem more favorable.

With trade and cultural ties between the two sides, growing, so too is connectivity – and it's not just to major cities and destinations. Dutch airline KLM, for example, flies from Amsterdam to Chengdu, Hangzhou and Xiamen in China, according to Industry Tracker Routes Online.

Last summer, there were just over 10 million two-way seats on offer between China and Western Europe, a rise of 11 percent on the same period a year earlier. It signifies the growing connectivity between the two regions - although COVID-19 is having a serious impact on that, as it is on much of the aviation world.