What is China's 'Two Sessions' and why is it so globally important?
Gary Parkinson 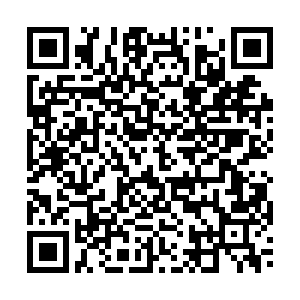 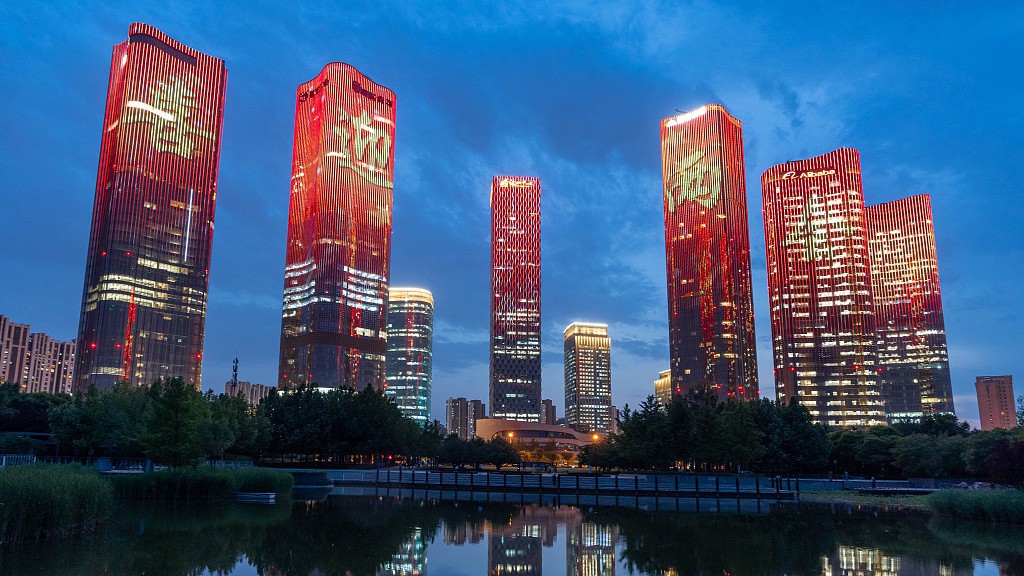 Beijing's Wangjing Central Business District staged a light show on Wednesday 20 May. The writing on the buildings says 'Beijing welcomes you,' 'Welcome to the Two Sessions,' 'Scientific Prevention,' 'Strong Conviction' and 'Joining Together.' /People's Vision/VCG

Beijing's Wangjing Central Business District staged a light show on Wednesday 20 May. The writing on the buildings says 'Beijing welcomes you,' 'Welcome to the Two Sessions,' 'Scientific Prevention,' 'Strong Conviction' and 'Joining Together.' /People's Vision/VCG

The Two Sessions – from the Chinese lianghui – represents a key moment in the country's governmental calendar, combining its top two political meetings. But that relevance goes way beyond Beijing, and indeed all around the world.

As part of the Two Sessions, China's leadership sets out its vision for the next 12 months. In any year, it would be of global interest to see what one of the world's economic powerhouses plans to do.

As the planet comes to terms with a pandemic and its economic ramifications, the actions of China – which, having suffered the worst of the COVID-19 outbreak first and fought it off aggressively, is reopening for business – could be crucial to the world's hopes of avoiding depression.

But before we get to what might happen, let's first look at what exactly the Two Sessions is. 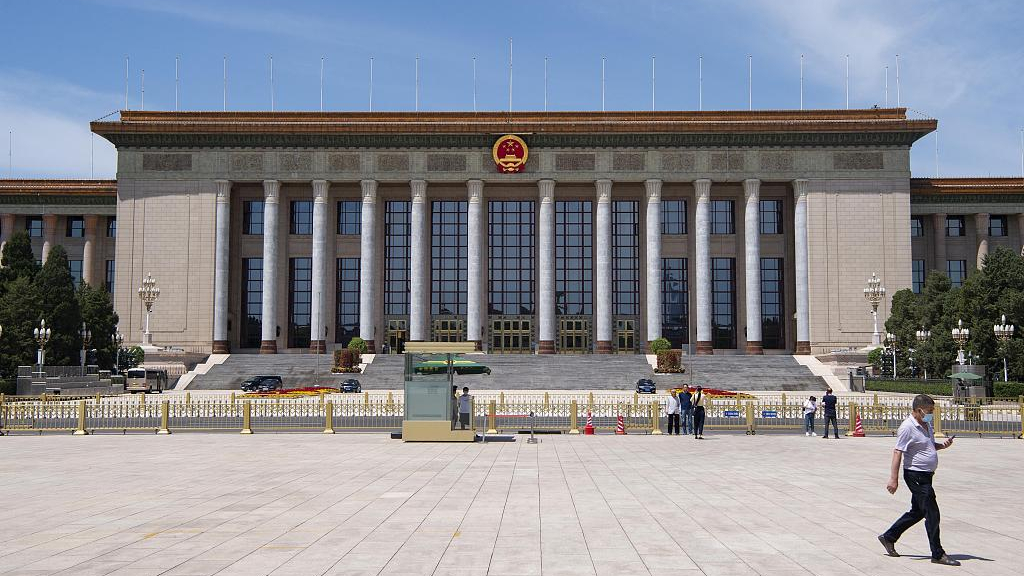 The Great Hall of the People, seen from Beijing's Tiananmen Square. On Thursday, the CPPCC will meet here. /Hou yu/CNS

The Great Hall of the People, seen from Beijing's Tiananmen Square. On Thursday, the CPPCC will meet here. /Hou yu/CNS

The name of the Two Sessions comes from the coinciding meetings of China's two main deliberative bodies: the National People's Congress (NPC) and the national committee of the Chinese People's Political Consultative Conference (CPPCC).

The NPC is China's legislature. Its terms last for five years and with 2,980 deputies since the last elections in 2018, it is the world's largest legislative body. These delegates (or quan guo ren da dai biao), each elected from China's provinces and regions and various government departments, in turn elect a central committee of around 200 full members and 170 alternate members.

Each spring – this year's gathering was delayed from the traditional March date – in the Great Hall of the People on the west side of Tiananmen Square in Beijing, that central committee's members meet to review the year just gone and agree on policy for the next 12 months.

...and the advisory CPPCC

Technically, China is unicameral – that is, there is just one legislative chamber, as is true in around half the world's countries from Albania to Zambia via Denmark, Peru and New Zealand. However, the NPC is also complemented by a formal advisory body, which would make it unofficially bicameral (as in just under half the world's countries, from Australia via the Netherlands to the United States).

That advisory body is the CPPCC, whose national committee also meets every year in Beijing – hence the Two Sessions. CPPCC members, or zheng xie wei yuan, are advisers rather than politicians, representing society at large.

Selected through consultation and recommendation, its members can come from all walks of life, from businessmen to representatives of ethnic minorities to superstars including actor Jackie Chan and former NBA star Yao Ming. In all, Two Sessions gathers thousands of the country's top decision-makers in one place. "It's basically the entire class of China's political elite convening in Beijing," said Nicholas Consonery, a China expert for the Eurasia Group analyst firm. And crucially for the rest of the world, "the NPC is where the senior leadership showcases its policy intent for the year."

Indeed, on Friday 22 May China's Premier Li Keqiang will set the tone by setting out intentions for the year ahead, which the NPC will then deliberate. Among the aims expressed should be the country's economic targets, which will be closely monitored by governments around the world, including those whose economies are still in full or partial lockdown.

The topics will also be watched around the world. Fu Jun, professor of political economy and public policy and academic dean of the Institute of South-South Cooperation and Development (ISSCAD), told CGTN that discussions will cover climate change, poverty alleviation and economic growth.

Meanwhile, Chinese Academy of Social Sciences research fellow Zhao Hai notes that 2020 is a significant year for the country: it is the deadline of the 13th Five-Year Plan and the start of the next one – and China has set a goal of achieving moderately prosperous society in all respects by 2020.

Whatever is decided at Two Sessions, it's sure to be informative – and important in shaping how the world comes out of the COVID-19 crisis. Over the next week or so CGTN Europe will be bringing you a series of features based around Two Sessions – and what it might mean for all our futures.