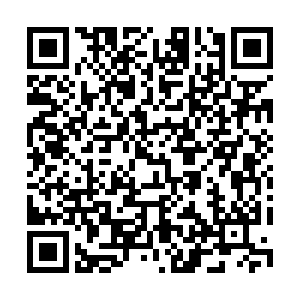 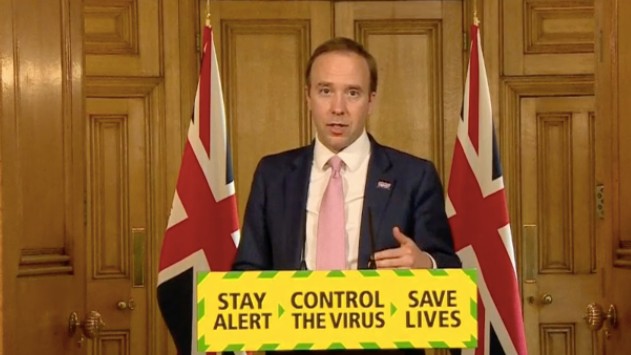 The government has been criticized for its lack of testing across the country but has stepped up its efforts in recent weeks after setting a target of carrying out 200,000 tests a day by the end of May.

Part of that process has included sample antibody testing in different regions of the UK to produce an estimate of the number of people who have contracted the virus.

With a population of 8.9 million, the data mean roughly 1.5 million Londoners have had the disease during the crisis and produced antibodies that will fight the virus if they encounter the disease in the future.

That same testing sample found that approximately 5 percent of the wider UK population have antibodies, though Hancock stressed that more testing is required to paint a more accurate picture.

He said: "We're not yet in a position to say people who test positive are immune. But as insight improves with antibody tests, they tell us how our body reacts and how the virus spreads throughout country.

"Knowing if you have these antibodies will give us an idea if you have a better idea of contracting, spreading or dying from coronavirus.

"Antibody surveillance study tells us 17 percent of people in London and 5 percent or higher in the rest of country have tested positive for coronavirus antibodies. This is based on a sample. For accurate data on the wider country we need more testing on a wider scale."

Hancock also added that the government is optimistic about the early feedback from trials for a new swab antibody test that could produce results in just 20 minutes.

The test has proved effective in early trials and will now be trialed more rigorously on greater numbers of people in the hope it could be rolled out across the rest of the country.

Four thousand people of all ages and backgrounds will undergo testing in the country of Hampshire over the next six weeks after which the government will decide whether or not to purchase the tests on a mass scale.