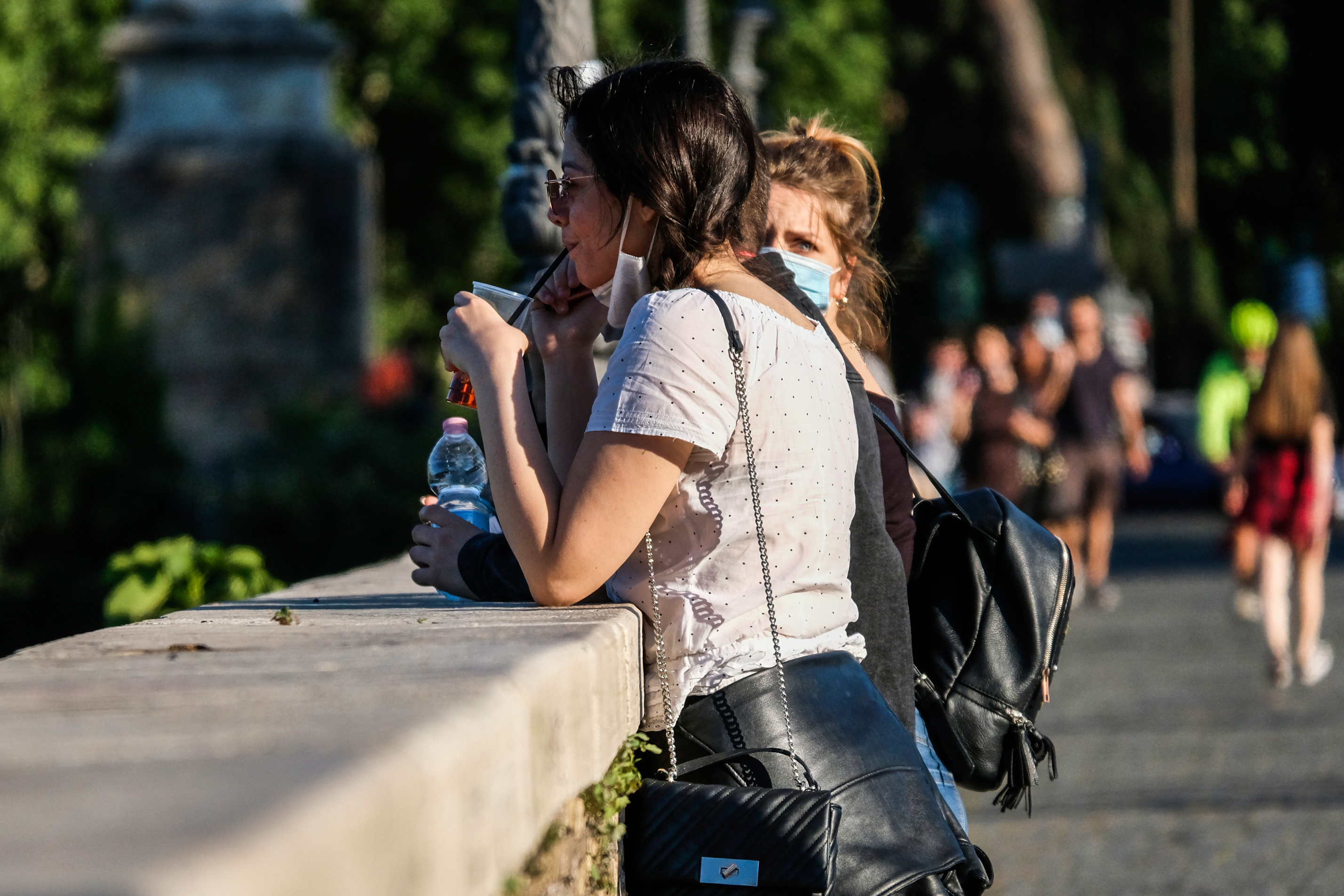 Many people are enjoying the sunshine as Italy gradually lifts its lockdown. But the country's death toll may be higher than official figures suggest. Andreas SOLARO / AFP

Many people are enjoying the sunshine as Italy gradually lifts its lockdown. But the country's death toll may be higher than official figures suggest. Andreas SOLARO / AFP

The number of deaths from Covid-19 in Italy is expected to be much higher than previously published.

According to a study from Italy's National Social Security Institute, INPS, the number of deaths in the country in March and April was 156,429, an excess of 46,909 deaths over the same months in 2015-2019.

Official figures from Italy's Civil Protection agency reported 27,938 deaths where the cause of death had been attributed to COVID-19 by April 30.

That leaves 18,971 excess deaths unaccounted for.

The report, titled an 'analysis of mortality in the period of the COVID-19 epidemic,' says that the numbers from the civil protection agency are "unreliable" because COVID-19 tests are more likely to be carried out in a hospital than after a dead body is found at home.

"Taking into account that the number of deaths is rather stable over time, with due caution, we can attribute a large part of the excess deaths in the past two months to the progress of the epidemic," the report said.

In the north of Italy, the hardest hit region, there was an 84% increase in excess mortality. The worst hit regions were all in Lombardy; the provinces of Bergamo, which has the highest number of deaths in Italy, Lodi and Cremona where the first Italian cases were diagnosed in February.

Italy's civil protection agency has reported the death toll as 32,486 on May 21. It hadn't commented on the report when this story went for publishing.

Italy isn't the only nation to have discrepancies in its number of reported deaths. Many countries have revised death tolls as it is particularly hard to measure deaths of people at home with COVID-19 because many bodies haven't been tested positive post-mortem.