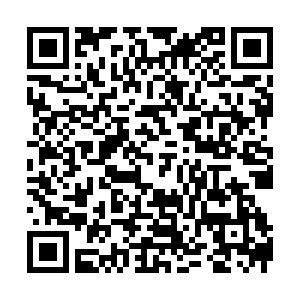 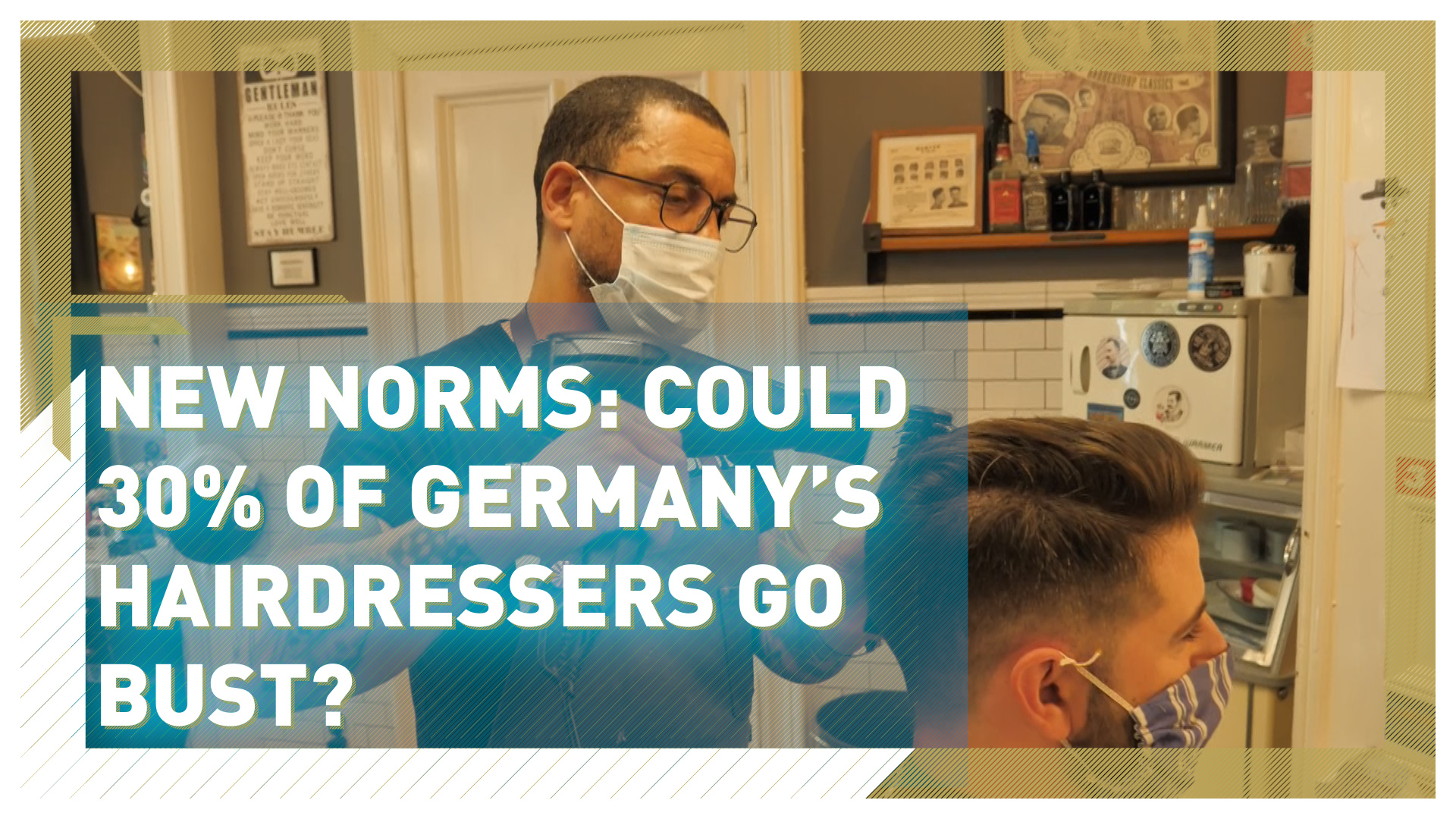 Before the pandemic, as the name makes clear, Sylvio Kolbel's small gentleman's boutique, tucked down a graffiti-filled side street in a northern suburb of Berlin, was a go-to location for a luxury that was – unavoidably – up-close and personal. In the age of social distancing, that is not the done thing and bookings have fallen sharply.

Customers are still coming for haircuts, though.

Donning a mandatory mask as he takes his seat, entrepreneur Jonas Benjamin says he would have come sooner to fix his unruly mop, six months since his last haircut.

Hairdressers re-opened two weeks ago in Germany. But "it was super busy" says Benjamin, "It was hard to get an appointment".

A sudden shift in clients' needs is one of many differences Kolbel is grappling with in the post-lockdown norm that is emerging for businesses as the lockdowns is eased.

Another is the difficulties of interacting with customers.

Beardy Boys is built as much on the experience of being there as on the haircuts themselves.

Now the magazine rack stacked with Monocle's back catalogue has a black cloth thrown over it.

The coffee machine is turned off.

The bottles of Bourbon on the shelves collect dust.

Clients are not allowed to sit, wait, chat and take in the atmosphere here as they wait their turn. Instead, there is a queue outside on the street.

Sylvio says it feels more like a hospital than a barber's. "It's very unpleasant", he says.

The cost of doing business has suddenly risen for Beardy Boys as well. As long as social distancing measures remain in place, they can't fill every chair even if there is demand.

Customer volume is lower, and therefore so is revenue. They must also spend extra money on new hygiene measures, a cost which many hairdressers have had to pass on to the customer.

A haircut at Beardy Boys now includes an extra "hygiene fee" of five euros. Rents were paused during the lockdown but they must ultimately still be paid.

"Short term emergency aid (from the state) was a drop in the ocean, maybe a third of our usual revenue" says Sylvio.

"It's a little help, but what is broken cannot be replaced."

Such worries are widespread across a sector often made up of small businesses on narrow margins.

Dennis Machts is from the Berlin Hairdressers' Guild, and runs a chain of upmarket salons. Their larger size helps with social distancing, and Machts says they have a decent financial cushion. Many others have neither.

"The pessimists predict that up to 30 percent of salons in Germany will not survive this scenario in the long-run", Machts says.

"Realistically I think that it will definitely hit 15-20 percent who just can't go on because it doesn't make financial sense anymore."

The lockdown hit German business hard. The new norm that is emerging after it is also proving costly.