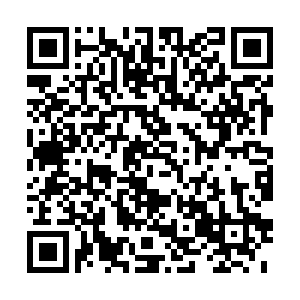 Air France says it is shutting down all flights that use its Airbus A380 aircraft.

The carrier has been hit hard due to the crisis in the aviation industry and has had to turn to the French government for financial support.

The coronavirus pandemic has severely impacted the aviation industry, with companies looking for state aid as global travel bans keep customers at home.

The French government has approved a $7.6 billion loan to Air France-KLM, provided it pursues a greener fleet and scraps some of its domestic routes.

The airline will now focus on more environmentally friendly options such as the Airbus A350.

Air France's A380 aircraft, like the one above, will no longing be carrying passengers. /AFP

Air France's A380 aircraft, like the one above, will no longing be carrying passengers. /AFP

Xavier Tytelman, an airline industry specialist, told CGTN Europe the giant aircraft did have a positive impact but had become outdated in a tightening market.

"When an airline buys an aeroplane they are planning on using it for 20 to 25 years.

"So, the fact that after 10 years you have to take that aircraft out of your fleet – it's a big failure for Air France and all the airlines that bought that plane and are doing the same thing right now.

"But it's also sad for Airbus but it's not an absolute failure because there were some other aspects that were positive also."

Air France was the first European airline to fly the giant aircraft.

The sheer size and weight of the aircraft also meant it dealt more smoothly with turbulence.

But the double-decker aircraft cost airlines $400 million per plane and operating expenses were estimated at between $26,000 and $29,000 per hour. 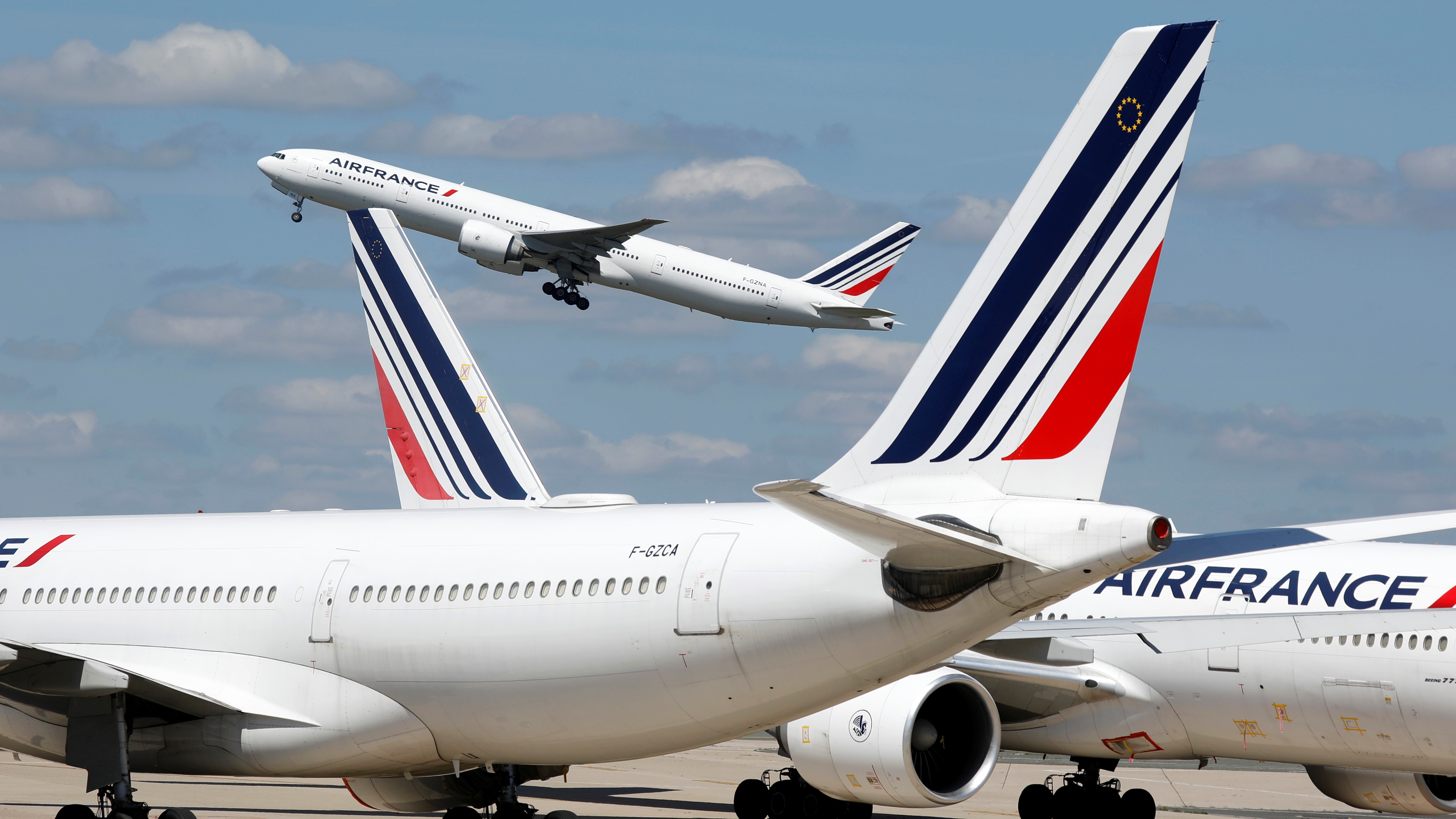 The French government has approved a $7.6bn loan to Air France-KLM as it continues to struggle during the COVID-19 pandemic. /Reuters

The French government has approved a $7.6bn loan to Air France-KLM as it continues to struggle during the COVID-19 pandemic. /Reuters

Air France had planned to discontinue using the giant aircraft in 2022 but brought forward the end date as it tries to combat the financial burdens of grounded aircraft, dried-up ticket sales and furloughed staff.

The Franco-Dutch airline is not alone in trying to offload its A380s.

Dubai-based carrier Emirates currently has 115 in operation but is in talks with Airbus to try to cancel outstanding orders for eight more.

German airline Lufthansa says it is going to halve the number of A380s it uses and now only fly them from Munich airport.

Fading interest in the giant planes signals problems ahead for Airbus.

The European multinational aerospace corporation is left with parts already ordered and no significant market to dispose of them.