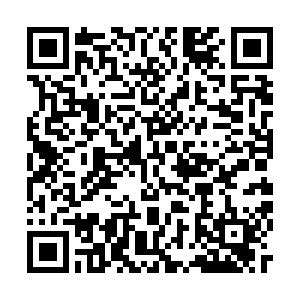 One of the few cheering sights to come out of the Covid-19 outbreak has been the clear blue skies visible over some of the world's most polluted cities, among them Delhi, Moscow, London and Buenos Aires.

Scientists however warn that despite the unexpected but welcome fall in carbon emissions during the lockdown, the world is still on course to miss the Paris Accord target of holding the rise in global temperature to under 1.5 degrees celsius over the next thirty years.

Researchers at the University of Leeds in the UK have mapped out top ten tips each of us can take now to cut our carbon footprint.

1. Cars remain the biggest single source of CO2 emissions and giving up four wheels can reduce your output by a staggering 2.04 tons per person a year.

2. Switching to an electric car can also reduce your CO2 count, by 1.95 tons.

3. Cutting air travel. It's been estimated a single long-haul flight can produce more CO2 emissions than the average person creates in a year. Cancelling one journey saves you 1.68 tons of CO2.

4. Taking the bus. Increased use of public transport can save the average person 0.98 tons of CO2 emissions over the course of a single year. 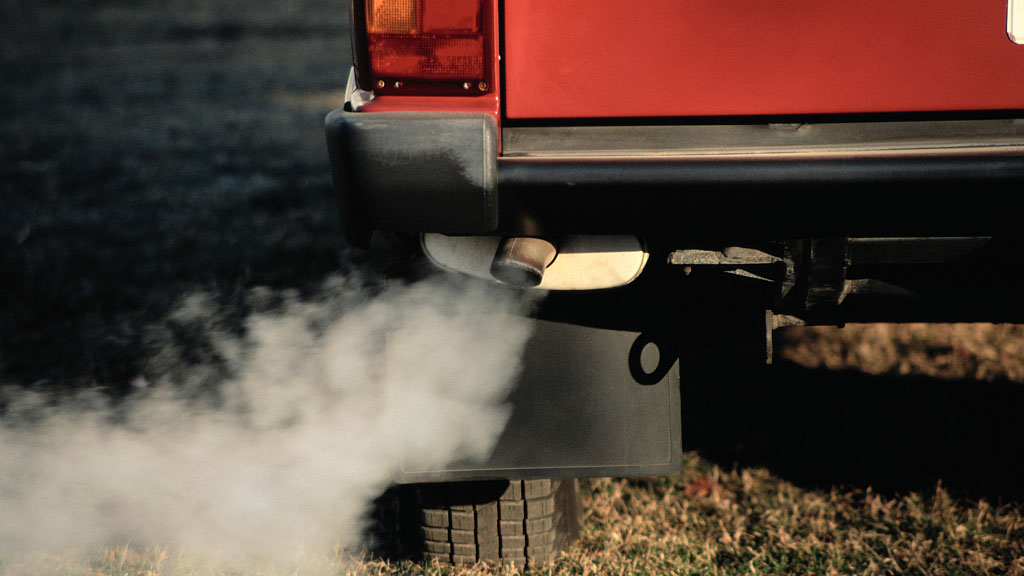 5. Switching your energy supplier to one that offers greener "matching" or carbon offsetting deals can save you 1.6 tons of CO2 per year.

6. Upgrading your home to include wall cavity and loft insulation can save the average person 0.89 tons of CO2 per year in lost fuel.

7. Heat pumps have been described as the most energy-efficient heating option on the market, creating up to four kilowatts of heat for every one kilowatt of electricity, saving the user 0.79 tons of CO2 per year.

8. Increasingly fashionable renewable options such as wood stoves and underfloor solar heating can reduce CO2 by 0.64 tons every year.

Eating your way to a greener planet

9. Going meat-free may be a controversial choice, but going vegan is estimated to save you 0.8 tons a year in CO2.

10. Greener cooking appliances such as convection ovens and microwaves can also reduce CO2 output from the kitchen, by 0.65 tons per chef per year.