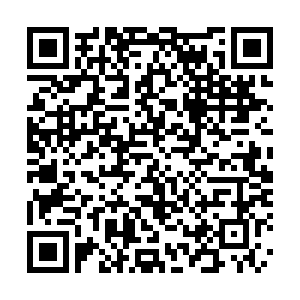 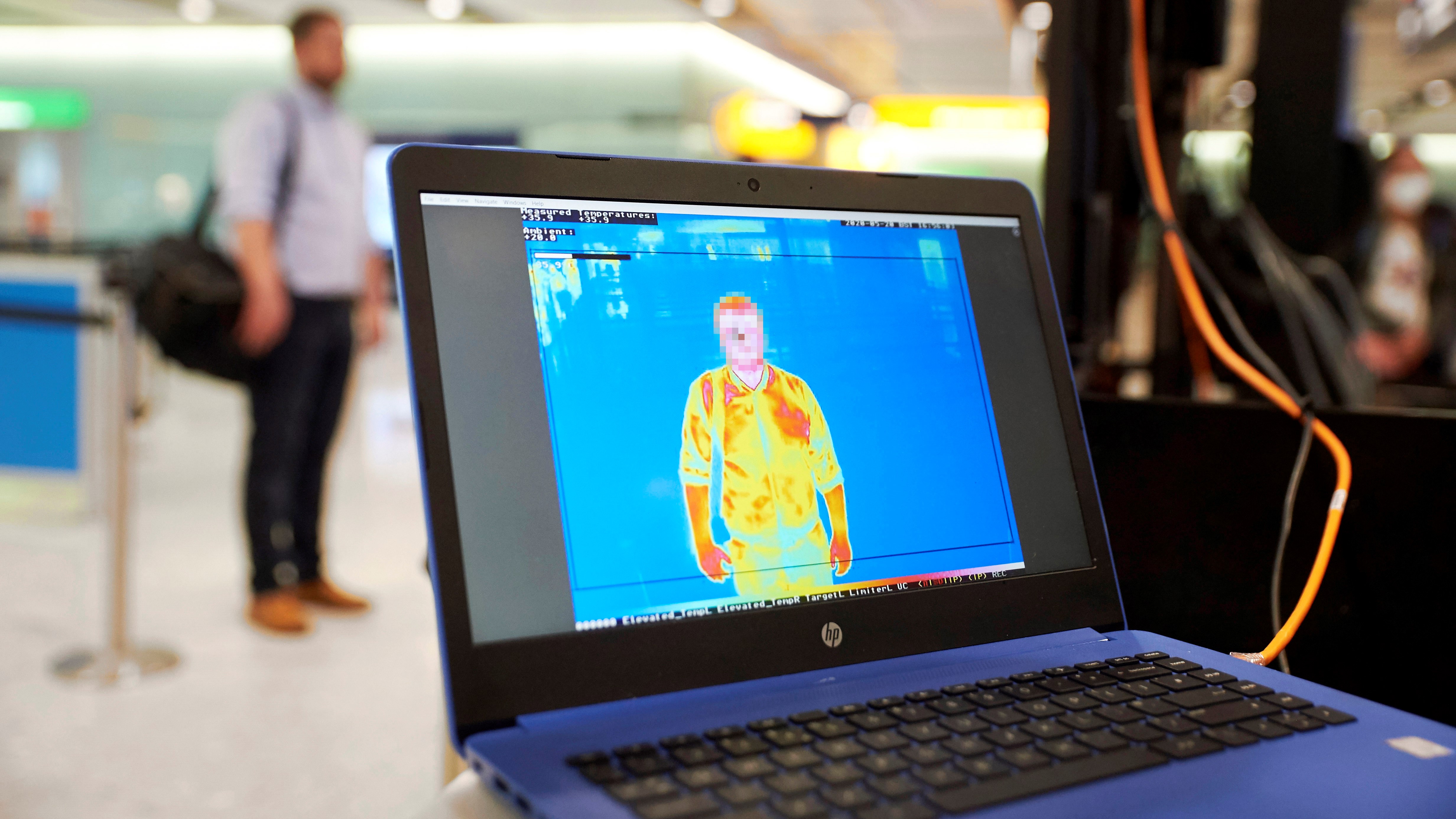 The new system will not add any time to passengers arrivals journey. /Heathrow Airport.

The new system will not add any time to passengers arrivals journey. /Heathrow Airport.

The UK's Heathrow Airport has begun trialing new thermal screening in an immigration hall to help prevent the further spread of COVID-19.

The system, which is operating in Terminal 2, will detect elevated temperatures of passengers arriving into the country.

Passengers will be alerted to the equipment with signage throughout the arrivals area but will otherwise see no visible change to their arrivals journey.

Heathrow bosses say if the arrivals trial is a success they could roll out the equipment across other areas of the airport.

The screening is part of a set of wider measures at Heathrow, including the mandatory use of face coverings for all operational staff.

All arriving and departing passengers without their own face coverings will be handed one by staff.

It is unclear what would happen to someone who fails the test, but reports suggest they would have to enter a 14-day mandatory quarantine period. 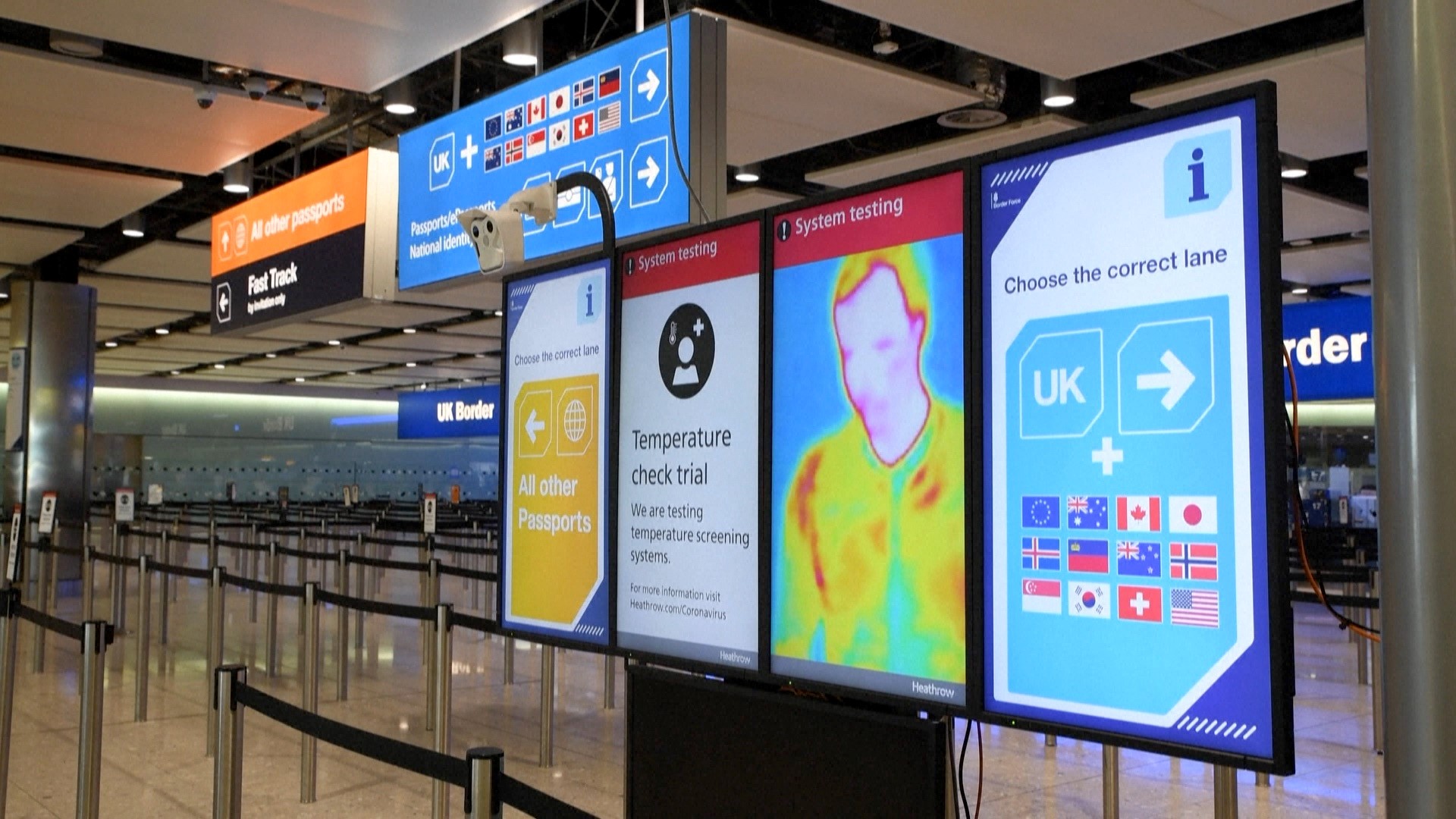 The trial will begin in the airport's Terminal 2 immigration hall, before rolling out to further areas if it proves to be a success. /Heathrow Airport.

The trial will begin in the airport's Terminal 2 immigration hall, before rolling out to further areas if it proves to be a success. /Heathrow Airport.

Calls for a 'common international standard'

Currently, countries and airports are able to set their own rules and regulations regarding testing, screening and quarantine.

But Heathrow's CEO, John Holland-Kaye, has called for a "common international standard," with every country following the same regulations.

"When we went into this crisis, every country had its own set of measures and Public Health England do have screens they adopt when people arrive into this country, but this mismatch of methods really confuses the traveling public, they are worried they have been screened in one country and not in another because they can't see all the screens," Holland-Kaye said. 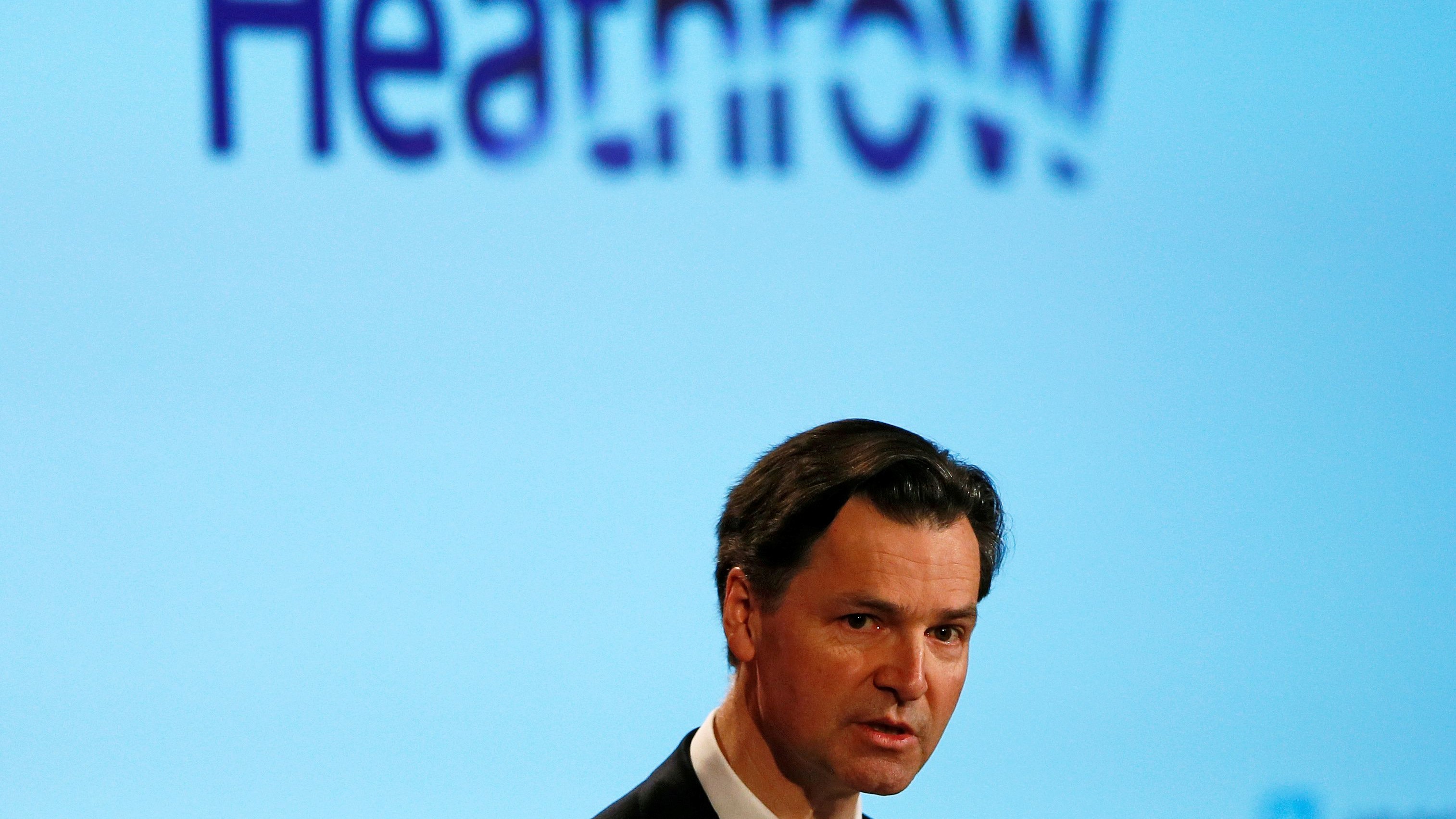 A similar temperature system has already been trialed in Fiumicino airport, near Rome, Italy, where high-tech helmets worn by airport officials check passengers' body temperatures as they walk through the airport terminal.

Other European airports such as Frankfurt and Amsterdam Schiphol have implemented protective measures such as wider check-in desks and surgical mask vending machines as the whole aviation industry tries to align itself with the new regulations.

Air France's new regulations, which came into place on 11 May, prevent any passenger from boarding a plane if they register a temperature higher than 38 degrees Celsius on their infrared thermometers.

While Singapore Airlines' passengers have to undergo an assessment regarding potential COVID-19 symptoms. If the passenger has had any symptoms in the past 14 days or been in contact with someone who has, they will not be able to board, nor will anyone with a temperature of more than 37.5 degrees Celsius.