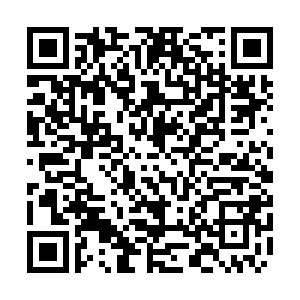 - British aerospace manufacturer Rolls-Royce said it is to cut 9,000 jobs due to the anticipated drop in air travel after COVID-19. The cut is 17 percent of its global staff.

- Cambridge University has become the first institute in the UK to announce it is moving all lectures online until at least summer 2021.

- Germany's government has given itself power to veto foreign takeover bids for healthcare companies to ensure the continuous supply of essential products during COVID-19.

- The question of a second wave of COVID-19 is now "when and how big" according to Dr Andrea Ammon, director of the European Centre for Disease -Prevention and Control.

- Churches and other places of worship can reopen in Switzerland from 28 May, its Health Minister Alan Berset has said.

- French car maker Renault said it would set up a production unit in its site in Flins, France, to make 1.5 million surgical masks per week.

- World trade is at a four-year low according to the World Trade Organization's figures revealing the economic damage caused by COVID-19 so far. 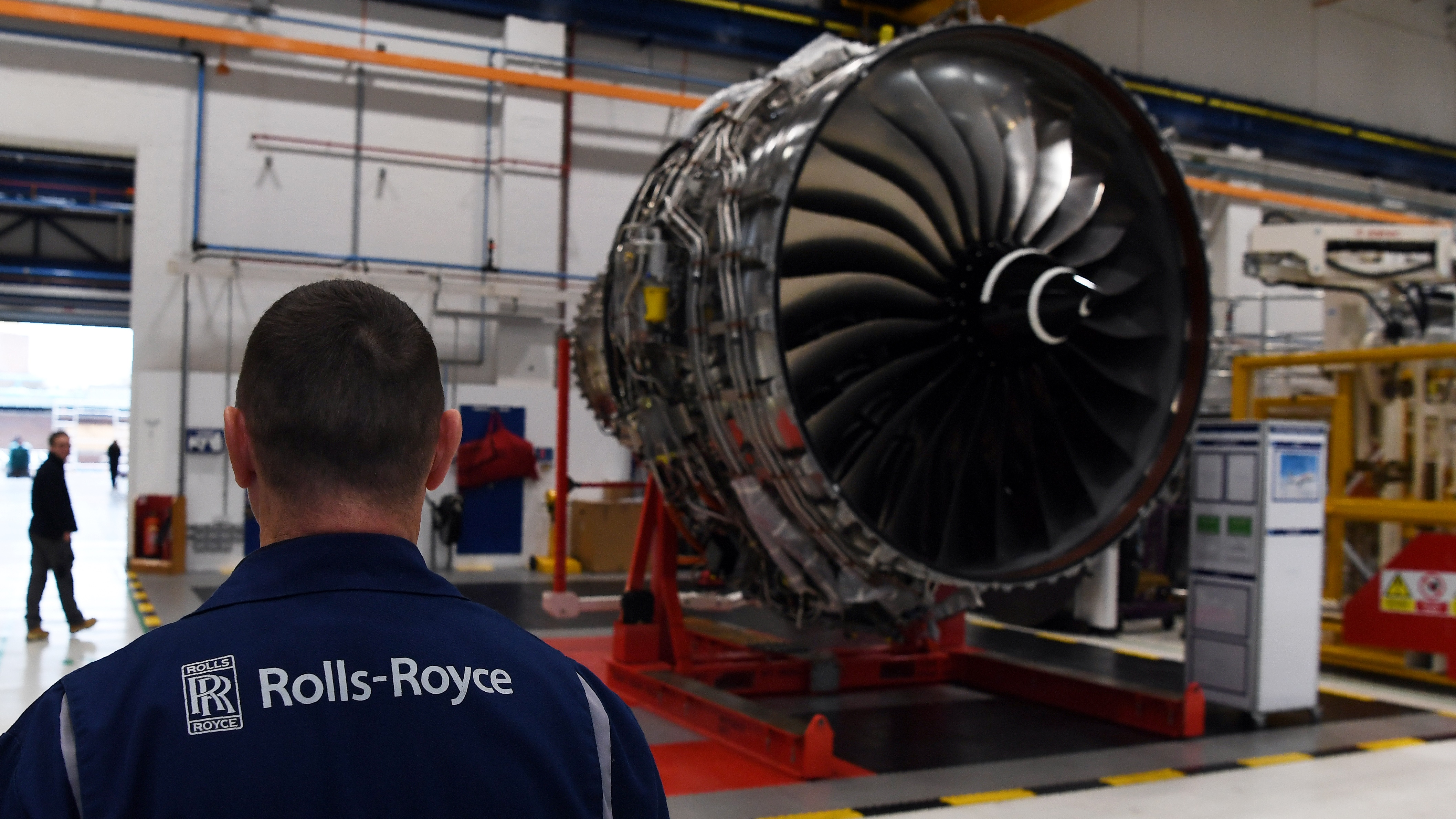 Rolls-Royce has announced it is to cut 9,000 jobs due to the anticipated drop in air travel. /AFP

Rolls-Royce has announced it is to cut 9,000 jobs due to the anticipated drop in air travel. /AFP

Some local officials are once again closing beaches that had been reopened, as coastal communities fear a wave of visitors flocking to the seaside for the long Ascension Day weekend. The obligation remains on people traveling more than 99 kilometers from home to carry a government attestation documenting their name, date of birth, address, and where they are going and why.

Eight new clusters of positive cases have been found in the Grand-Est region on the German border. This is one of the hardest-hit areas in the country, and remains a "red zone" due to the active circulation of the virus and ongoing pressures on intensive care units.

There will soon be a rival to the Franco-German coronavirus recovery fund proposal. Austria's chancellor, Sebastian Kurz, said Vienna, along with Denmark, the Netherlands and Sweden will put forward their own plan.

Germany and France laid out a $545 billion coronavirus recovery fund proposal earlier in the week, which would offer grants to the countries hardest hit by the coronavirus. But the so-called "frugal four" take issue with the cash handouts and want the money to be distributed as loans. They also want the borrowers to agree to structural reforms to make their economies more resilient, something the likes of Italy and Spain say is unfair, since the coronavirus crisis is not of their making.

Belgium's Poison Control Center says it has had a 15 percent increase in calls since the country went into lockdown in mid-March. The center said the number of poisonings due to exposure or ingestion of harmful products climbed as more people, especially children, were forced indoors for weeks on end. Also, heighted hygiene measures led to the misuse of products such as bleach, alcohol gels and essential oils.

Meanwhile, a new clinical trial of an anti-COVID-19 drug launches in Belgium on Wednesday. The drug, called Sarconeos, is being studied for the treatment of neuromuscular disease, but could prove effective for patients with respiratory failure. 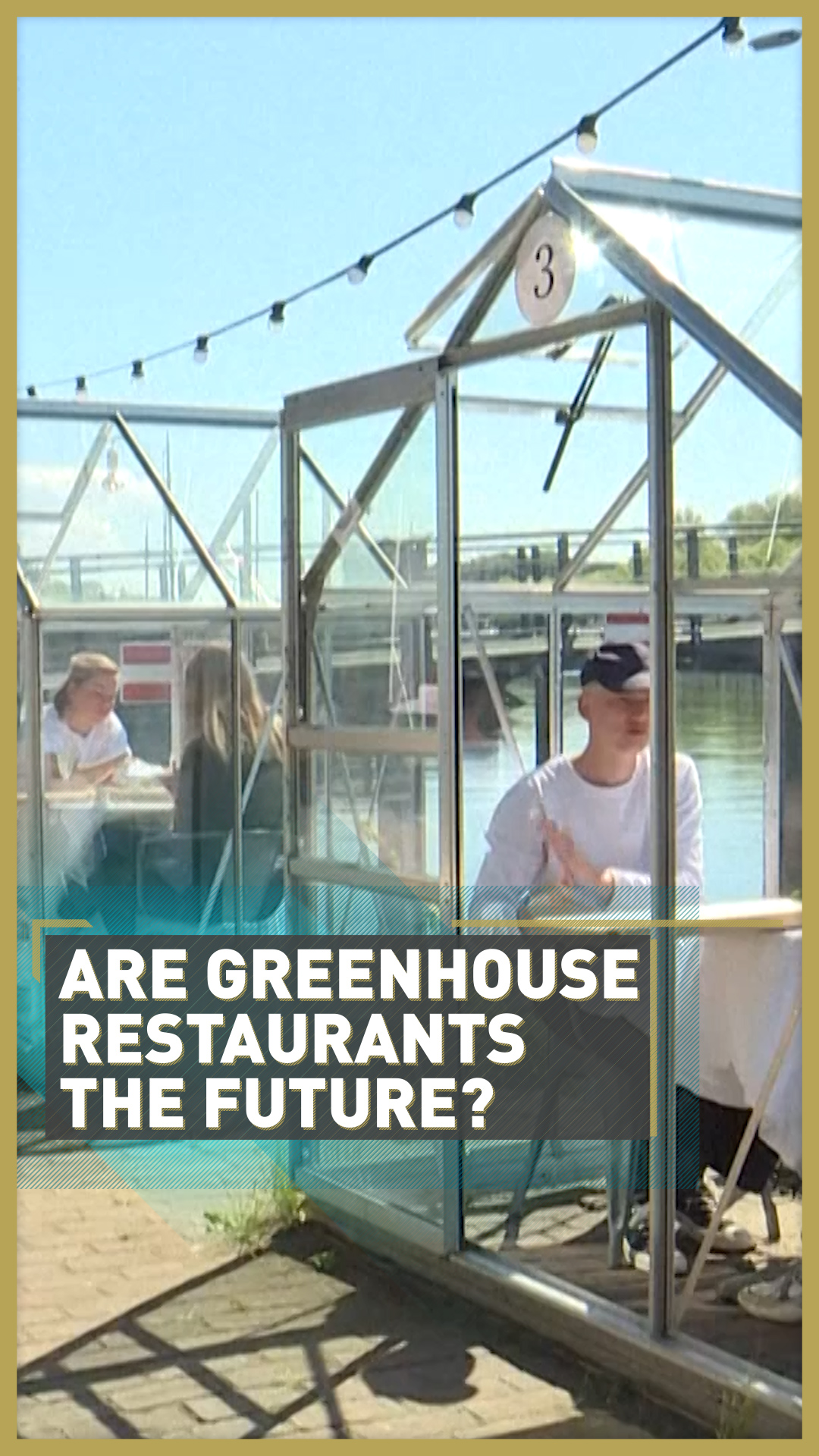 The mobile tracking app that ministers have said is crucial to a systematic lifting of the UK lockdown will not now be ready until later in June, a delay of up to a month.

The government's deputy chief scientific adviser acknowledged on Monday that the decision to abandon track-and-trace testing in March was due to a lack of resources rather than strategy.

Long delays to cancer surgery caused by redeploying hospital resources to tackle the virus are likely to cause thousands of deaths, according to the Institute of Cancer Research.

The government has deployed a new slogan alongside and perhaps to replace the much criticized "Stay Alert." Signs have appeared advising the public to "Keep Our Distance."

The prime minister, Boris Johnson, will be taking questions in parliament today.

Another border crossing between Austria and Hungary has been reopened for commuters, at the village of Zsira.

It's the 13th border crossing reopened between the two countries, after they were shut due to the coronavirus outbreak.

More airlines have announced plans to restart flying to Budapest, with Air France and Finnish carrier Finnair saying they will resume in June and July respectively.

Air France said one flight a week would resume services in the first week of June, with the number of flights growing to one daily by the end of the month.

It plans to operate at 15 percent of its pre-pandemic capacity worldwide by the end of June. Face masks will be mandatory on the planes, and passengers will have their temperatures checked before boarding.

Finnair is planning one flight a week to Budapest from the beginning of July, with their number running up to four a week by the end of the month. 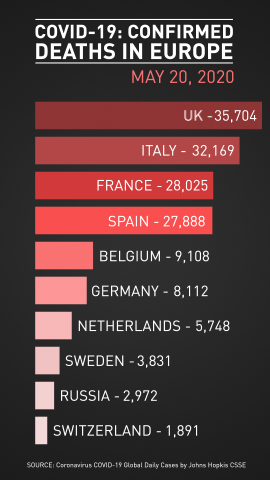 Due to the massive drop in flight demand, Berlin officials say the city's Tegel airport may cease operations on 15 June. This would save more than $200,000 per day and planes would use Berlin's Schoenefeld airport instead. While the move would be temporary – officials say it's planned for around two months – It's possible that it may never reopen, with the long-delayed Berlin Brandenburg airport scheduled to open later this year.

Germany is facing a blood donation shortage as a result of the coronavirus crisis. The local Red Cross says mobile blood banks have been unable to carry out normal operations since the crisis began and it's become more difficult for people to donate at hospitals as well. They're encouraging people to donate blood and say that shortages could last until the end of the year.

On Wednesday, Spain's prime minister, Pedro Sanchez, will ask Congress for a fifth extension to the country's state of emergency, which began on 14 March and was set to expire this Saturday.

Sanchez was initially going to ask for a month-long extension until the end of June.

However ,the government decided to opt for a two-week extension after it faced increasing opposition both in parliament and among the general public.

The decision came following a deal between Sanchez's left-wing coalition and the center-right Ciudadanos (Citizens) party. It means the government will almost certainly have enough votes to push through the motion. If passed, the state of alarm will last until 7 June. 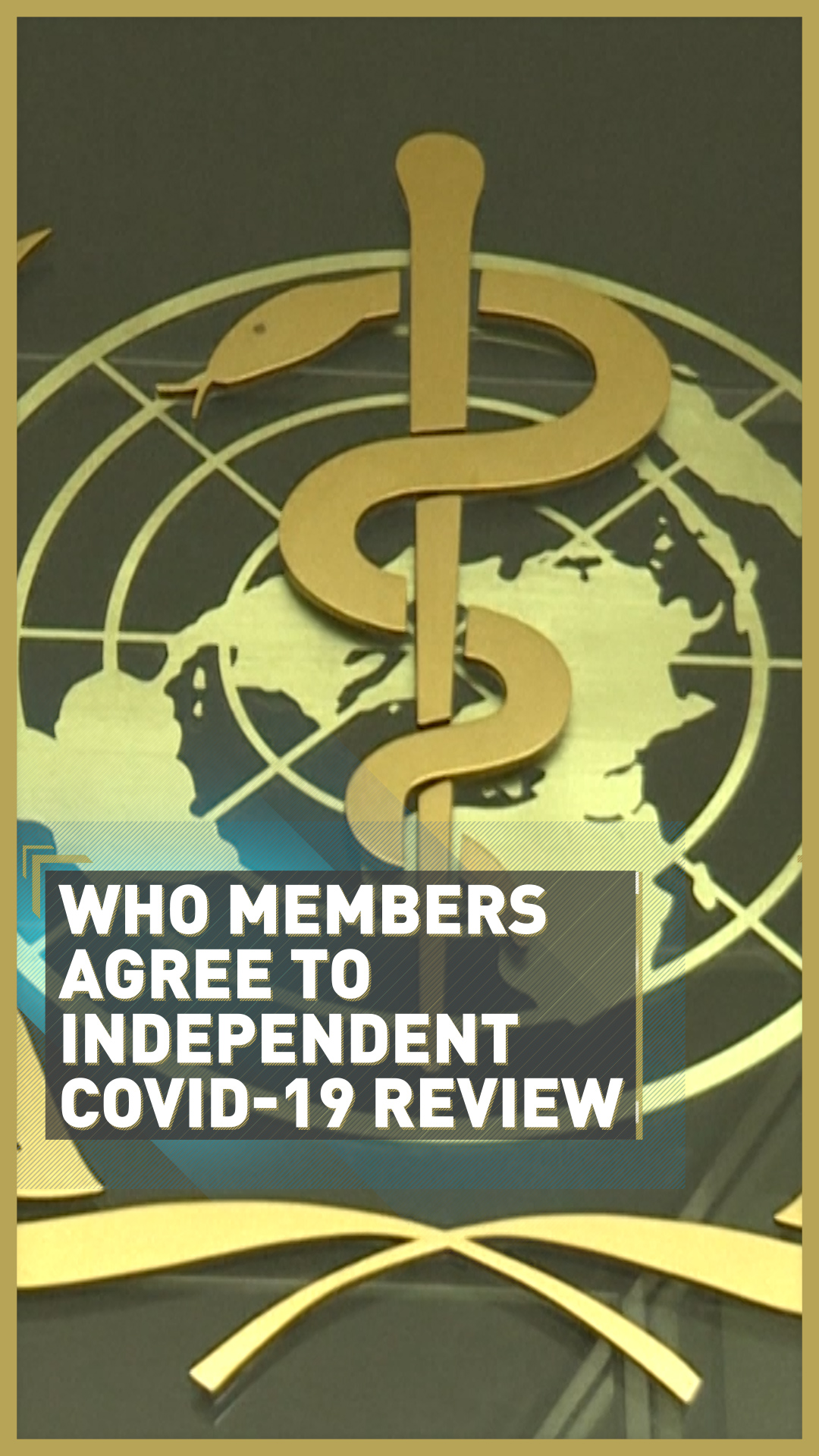 CGTN America:Trump defends his use of unproven treatment for COVID-19 prevention