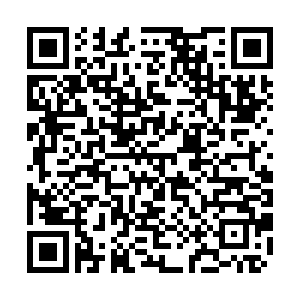 "This is the transfer of real budget money to the worst-affected regions and the worst-hit sectors."

French President Emmanuel Macron noted the reach of the pan-EU bailout fund he and German Chancellor Angela Merkel have proposed. While Merkel addressed the need for joined-up thinking and a united response to what she called the "gravest crisis in [the bloc's] history."

Meanwhile, the UK has unveiled what it says is a new "Global Tariff" agenda, set to come into force in January when (as far as things currently stand) the UK and EU will separate practically after the Brexit transition period ends, following the formal severance that happened earlier this year.

And as if the airline or tourism sectors needed any more bad news, low-cost carrier easyJet has revealed it has suffered a serious data breach – with as many as 9 million customers affected and the credit card details of more than two thousand travelers stolen.

Finally, we have a survey for you. We want to hear what you think of Global Business Daily, and how we can make it better. Please click here to complete it.

Low-cost airline easyJet has confirmed it has suffered a serious data hack, with the personal information of 9 million customers accessed. In what the company called a "highly sophisticated" attack, the details of 2,208 credit cards were stolen. Those customers have been contacted, easyJet said.

Alibaba UK general manager David Lloyd said the Chinese ecommerce site and its clients are seeing a return to growth already in Asia, and the market for health-driven purchases is remaining high after lockdown, when it peaked.

Disney's former direct-to-consumer chairman Kevin Mayer is leaving the U.S. entertainment behemoth to take up the role of chief operating officer at ByteDance, the Chinese developer and owner of social media newcomer Tik-Tok.

Europe's auto market plunged further in April, with sales down by 76 percent from the same month a year earlier, new car registrations had already fallen by 55 percent in March, owing to the impact of the coronavirus pandemic, according to the European Automobile Manufacturers Association.

Germany's chancellor, Angela Merkel, and Emmanuel Macron, the French president, have announced a joint $543 billion proposal that would offer grants to European states and regions hit hardest by the COVID-19 pandemic. But it uses the controversial method of shared "euro bonds" – which the Dutch and Austrian governments have opposed in the past.

The Nasdaq, the U.S. tech-led bourse, has announced new rules by which firms from a group of nations will have to abide to list on its stock exchange – including raising $25 million or a quarter of their post-IPO valuation price, whichever is highest – to counter the U.S. authorities' worries over nations that do not make public business information.

More than two-thirds of a million people registered for unemployment help in the UK in April. There are now 2.1 million people claiming financial help after losing their jobs.

The UK plans to erase several import tariffs in January 2021, according to a new "Global Tariff" document. Although levies on individual items are small, so the effect on cost of living will be small, taxes on products made in the UK will remain – which the government hopes will boost British manufacturing.

Car maker Fiat-Chrysler has raised eyebrows with its $6 billion dividend payout as part of its merger with Peugeot. It comes after the manufacturer asked the Italian government for a $6.8 billion bailout.

The European Commission will propose a pandemic recovery plan worth $1.09 trillion in a mix of loans and grants, according to executive vice president Valdis Dombrovskis. "That's the level of ambition we are discussing, the context of our recovery instrument proposal,” he told a Brussels press conference. 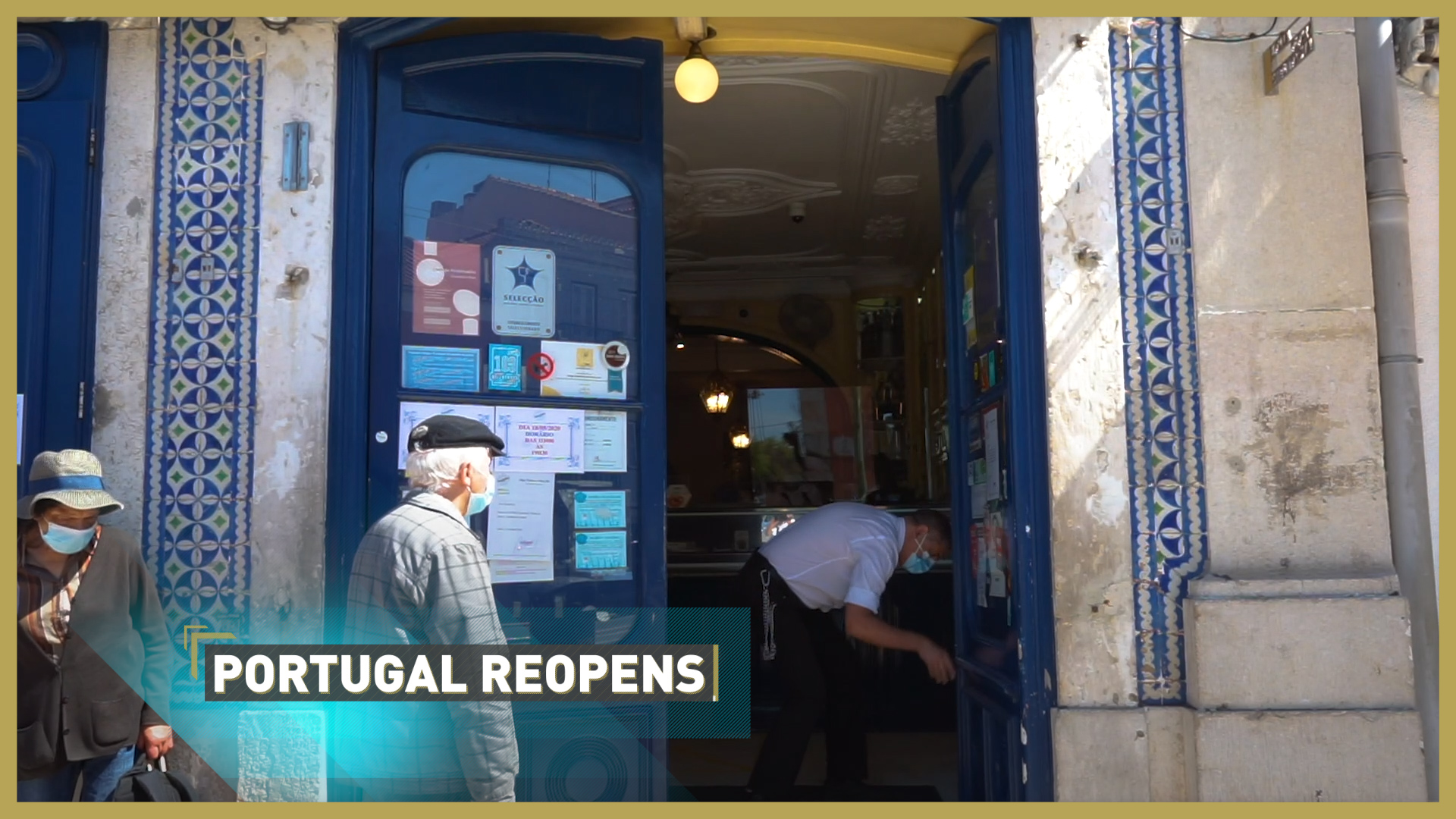 Patricia Riddell, professor of applied neuroscience at the University of Reading, spoke to CGTN Europe about the nuanced effect of lockdown on people suffering with mental ill health and what people should do if they're concerned about a friend or colleague.

Do we have any idea of the number of people whose mental health is perhaps affected during this COVID-19 pandemic?

Because of the pandemic, people are reluctant to seek help aren't they?

Yes, I think that's true. Often people would go to see their doctors, but at times like this they feel that the doctors have more urgent work to do and so they're choosing not to go. And that might actually put them at greater risk. It would be much better if people were able to approach their doctor and get the help that they need right now.

Are the medical professionals, police, those on the 'front line' more at risk at the moment?

Absolutely. I think there is going to be a real need for a check on these people as they come out of this situation and have some more time to reflect. We know that PTSD doesn't affect everybody, but maybe 10 to 20 percent of the people who are in these very traumatic situations might be expected to show symptoms. And it's going to be important for us to identify those people and give them the help they need.

The pandemic is clearly dominating news cycles – is that having an impact on mental health?

If you're spending a lot of time listening to the news and really feeling as if there's a lot going on over which you have no control, then that lack of control can often make depression and anxiety feel worse. So, actually turning the news off and not listening to everything is probably a better way of thinking about things. Or finding the things that you can control and really putting your focus on those things.

Is 'stay at home' in some cases the worst advice you can give to someone suffering with their mental health?

It's important for people who suffer with mental health problems to be able to get out and to connect with nature. Exercise also helps. So if you can't get out, at least finding a way of doing some sort of regular exercise will give another way of getting some relief.

What's the best thing you can do if a friend or colleague needs support?

Well, first of all, give them an opportunity to talk about it. Don't let these people feel as if they're isolated and that there's nobody they can speak to. And, after that, I think really encourage them to find the help they need. There is lots information about helplines locally on the internet. So I would search where your nearest help is and try to encourage people to go along and get professional help.