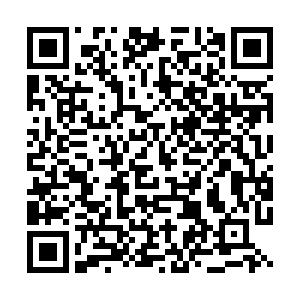 On Monday 18 May, a wave of pupils returned to secondary schools in France, as the country took another step forward in the gradual easing of its eight-week lockdown.

But as primary and now middle schools welcome back their students, the situation remains concerning for those at universities, which are to remain closed for the rest of the academic year. The government is hoping to restart higher education studies in September. 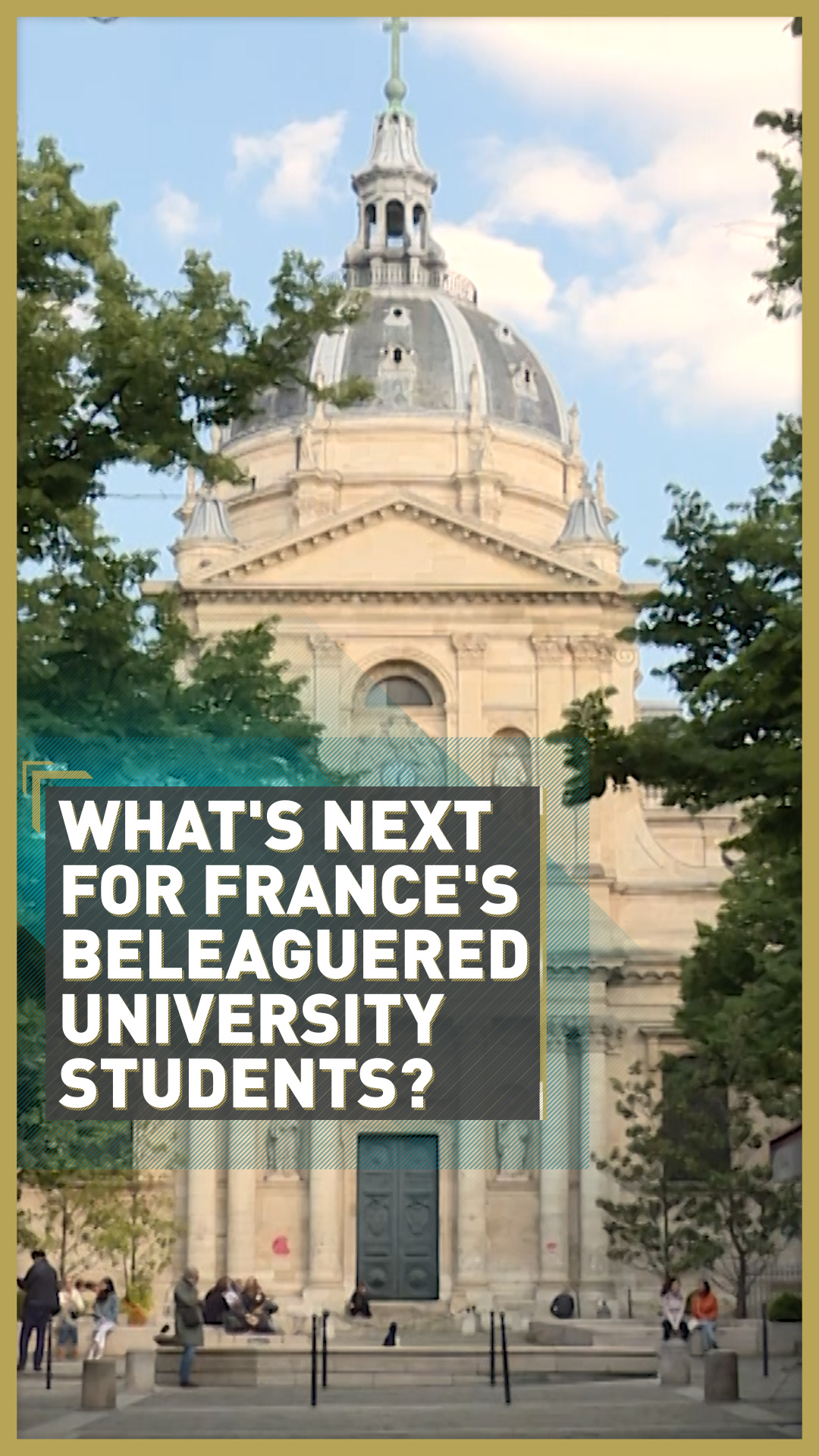 But the closure of universities has left thousands of students unable to complete their studies, while others have had apprenticeships and internships cancelled.

One example is that of Marius Pignerol, a 20-year-old catering student in Lyon, the home city of French gastronomy. He was meant to finish his degree in July and hoped to find a job using his skills. But lots of restaurants have been cutting down on staff in the chaos caused by the pandemic.

"Working in the kitchens in company offices is boring. The first objective is to feed customers, not to make them happy," says Pignerol. "I'm not interested, even if that's the type of catering that will survive. If I'm in catering it's for the creative side, to make people dream."

Also left in limbo are those students who were set to graduate soon. Some were meant to start internships or jobs; many had only a few exams left to take before completing their courses. 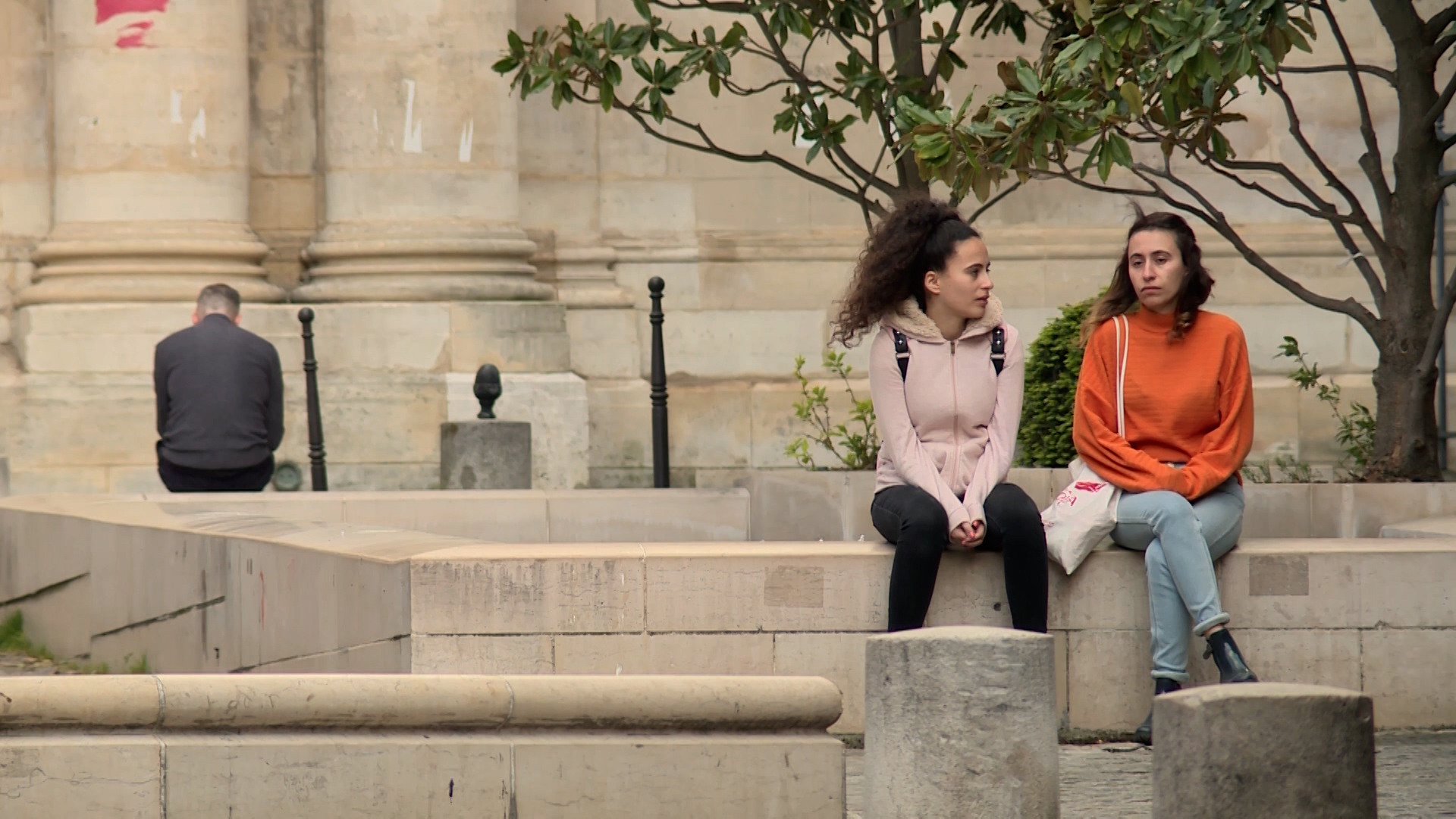 Students outside the Sorbonne university in Paris. /CGTN Europe

Students outside the Sorbonne university in Paris. /CGTN Europe

"We were a bit shaken up because we didn't have a real transition between ending school and starting our first jobs," says Julie Vitaline, a master's degree student. "Suddenly we were in lockdown, wondering if we were still students, interns or trainee journalists as we hadn't and still haven't graduated yet technically. It's a weird transition period."

The government is hoping universities can use this chance to move closer to a new style of teaching, with more online lectures and fewer physical interactions.

Isabelle Caradot, the director of studies at the CESI engineering school, explained some potential problems with these changes. "To go directly from no remote teaching to 100 percent remote – well, we did it because we knew how to handle it," she says.

"But the hybrid mix, having both students working from home and being in class, is a lot harder. You can't see how the students react and respond in person, you risk forgetting them."

A wider issue for higher education institutions is international students. At the Sorbonne in Paris, for example, more than 20 percent of the university's 43,000 students come from overseas.

With global travel severely impacted by the outbreak, foreign students who had planned to come to France to study face real uncertainty, and so does the university.