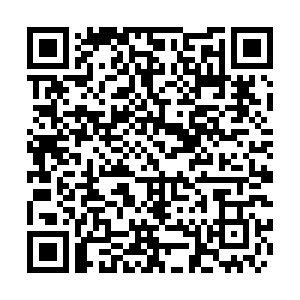 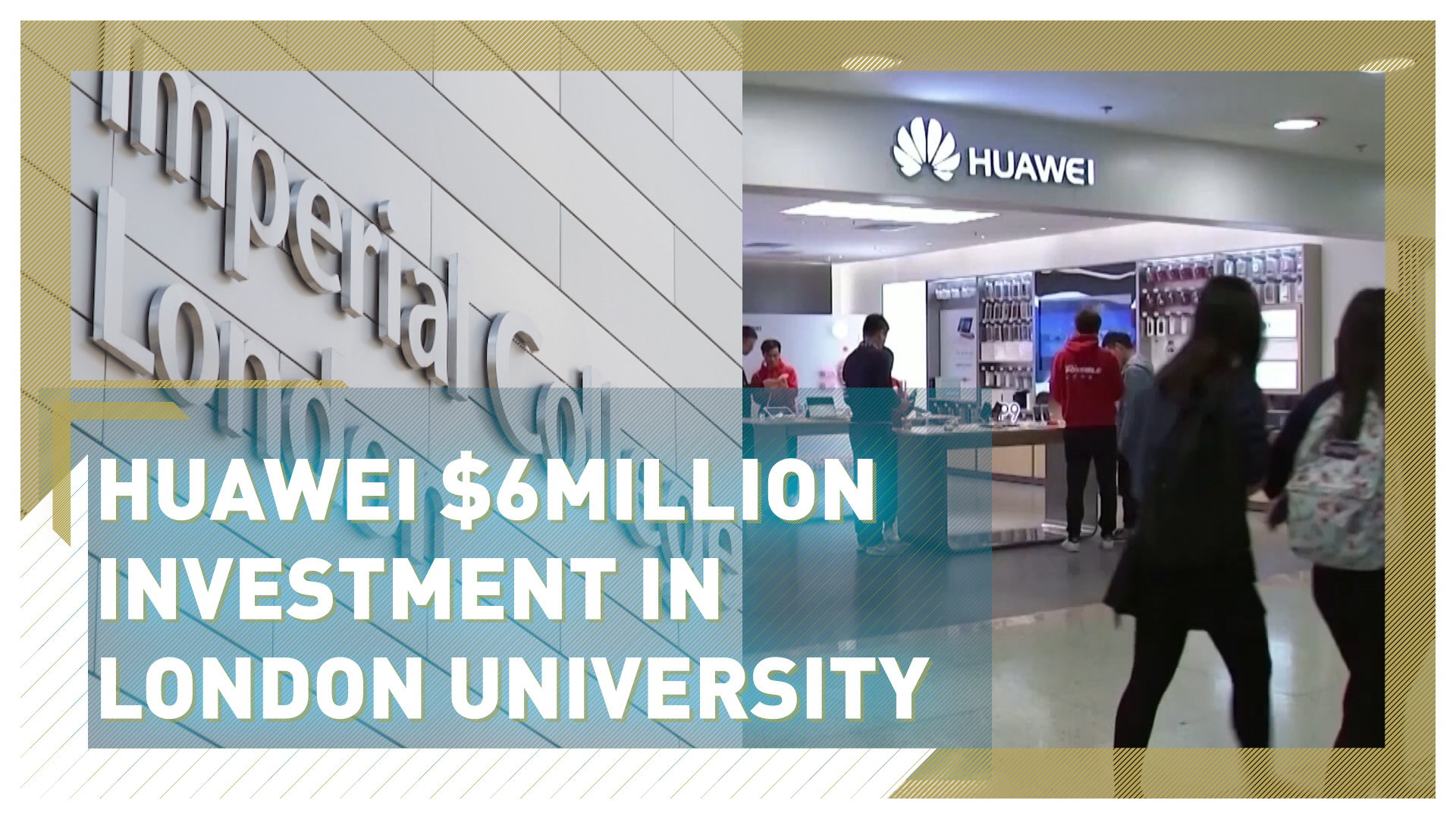 Through the five-year "strategic partnership," the company will "provide Imperial with world-leading technology, such as 5G and AI Cloud for a new innovation center," said Victor Zhang, vice-president of Huawei.

The money will also help fund technology support to the Imperial Data Science Institute and the Leonardo Centre at the Imperial Business School, according to Zhang.

"We have enjoyed nearly a decade of highly productive collaboration with Imperial College and today's announcement is the latest chapter in that partnership," he added.

Imperial College is currently working on developing a vaccine for COVID-19, which has involved collaboration with Chinese researchers. Along with the University of Oxford, it is one of two British universities benefiting from high-level government support in the race to find an effective treatment for the virus.

"We have a wide range of strategic partners from industry and business around the globe. These [partnerships] have yielded new ideas, new applications and new impacts," said Ian Walmsley, provost of Imperial College London.

"Huawei is one of these partners, who we've worked with for some time and whose expertise in wireless technology will help us explore how the digital world will evolve and, indeed, will help us create the future digital ecosystem."

Commenting on the impact of Tuesday's announcement, Walmsley added: "We will develop new technology platforms using 5G for entrepreneurs and start-ups and our joint expertise in AI will be the focus of a new innovation laboratory."

In January, Huawei was given approval to take part in the UK's 5G infrastructure network – a decision that has faced some criticism, particularly from members of the country's governing Conservative Party.

Critics in the UK parliament and in the telecoms business community say there are security concerns around working with the company as it has close links to the Chinese state, a claim strongly denied by both Huawei and officials in Beijing.