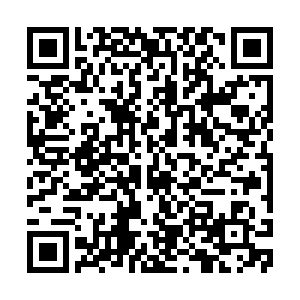 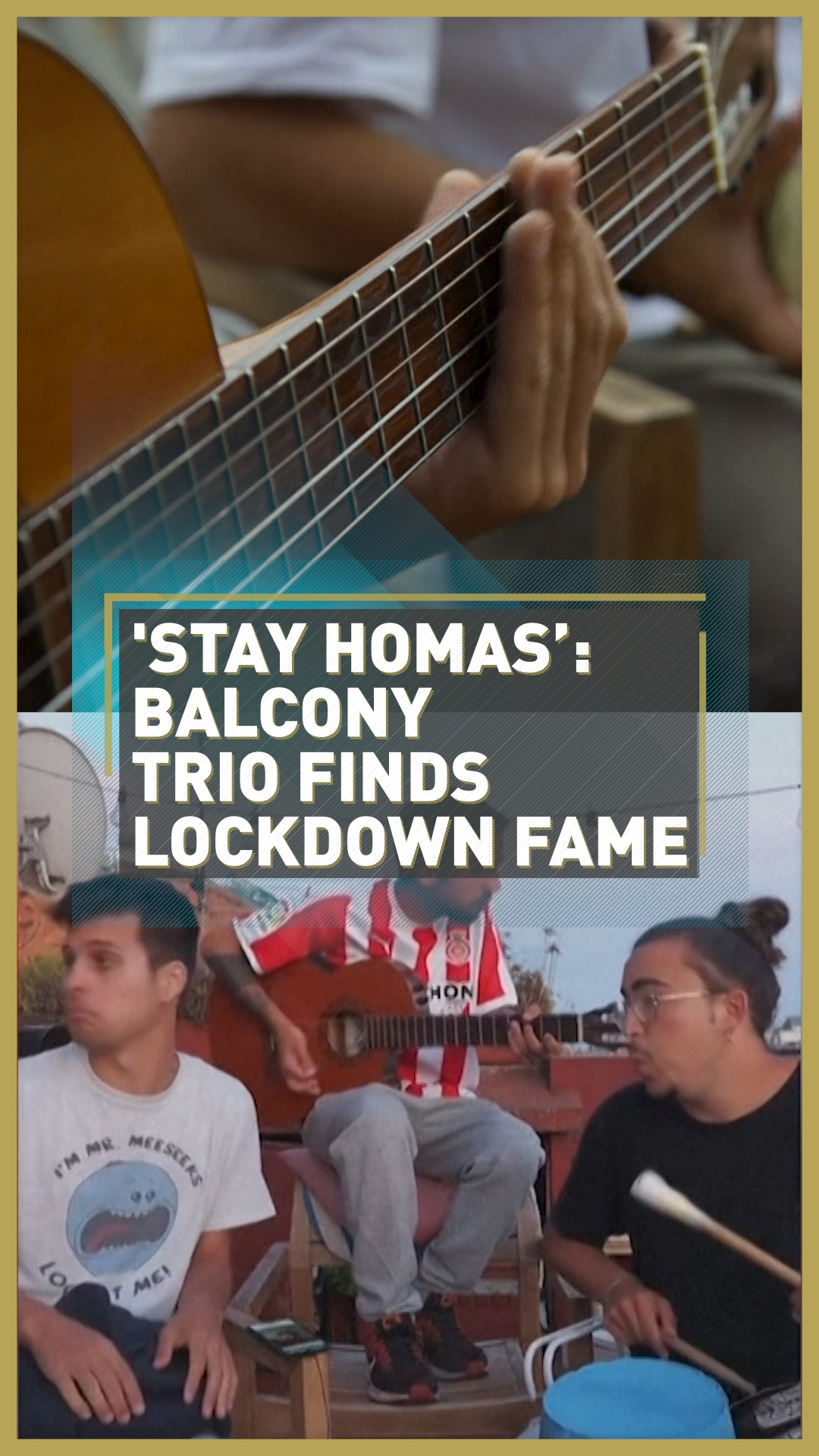 When the coronavirus pandemic hit and lockdown measures were implemented worldwide, musicians found themselves unable to perform their usual events.

But that didn't stop three musicians in Spain. Armed with just a guitar, a bucket and a glass bottle, the trio started making music on their terrace to fill in the time while staying at home.

Two months and 27 songs later, the Barcelona trio has become an online sensation, drawing in hundreds of thousands of followers, having a song covered by international stars Michael Bublé and Sofia Reyes, and even landing a contract with entertainment giant Sony.

"Rai started playing bossa nova-style and mucking around and we started to put together a song which we recorded and put online," Bolto, who used to sing and play trombone in a local band before the lockdown, told AFP.

The song was a hit, so the next day they recorded another and another, and soon began recording every day in what they named "Confination Songs."

"It was out of our hands pretty quickly because people were more and more enthusiastic, which really motivated us. Suddenly it just exploded," Bolto said. "Not in a hundred lifetimes would I have ever believed this was going to happen to us," He added. "It's completely unreal." 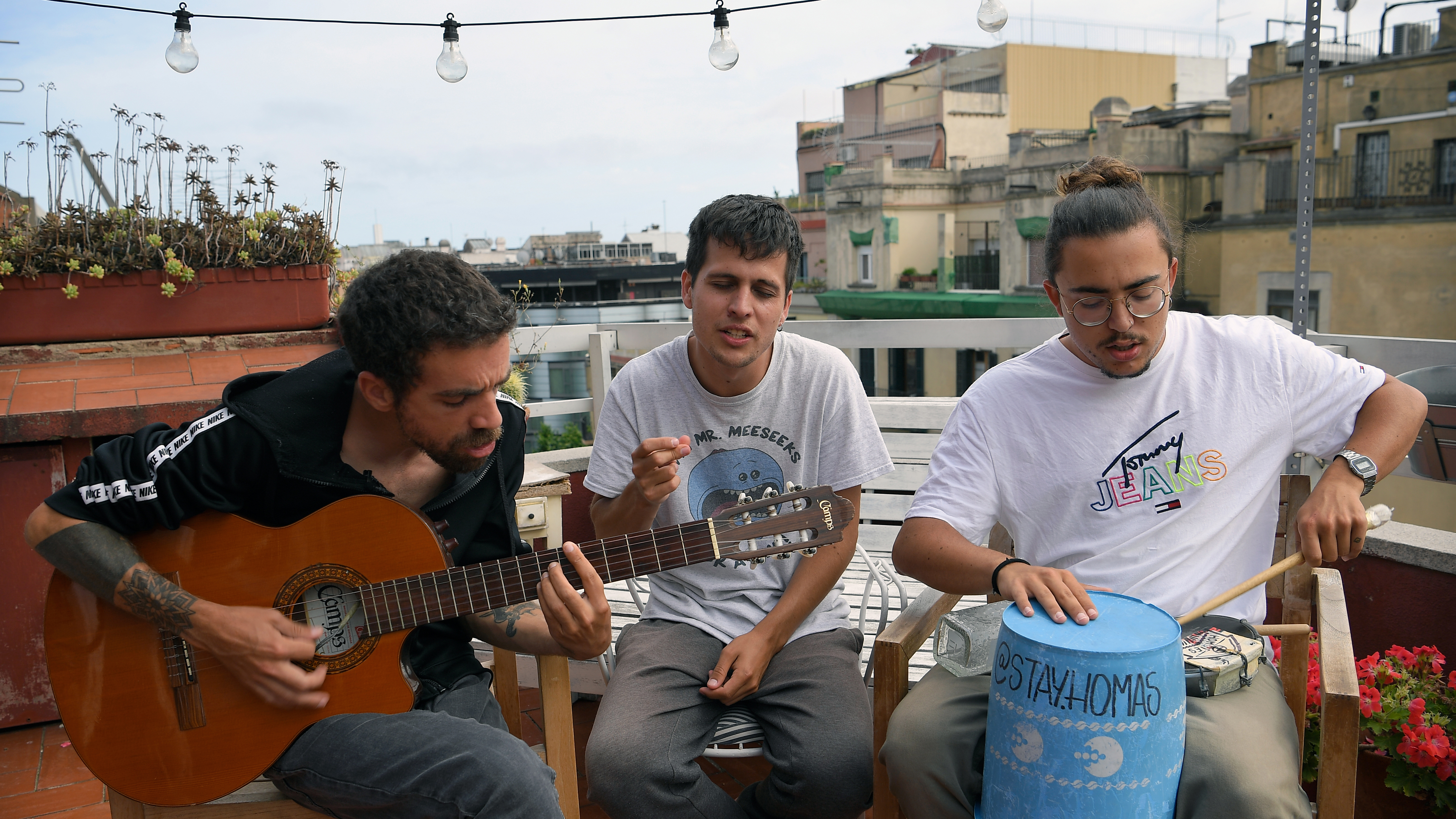 The Barcelona trio found fame from making music on their terrace during lockdown. /Lluis Gene/AFP

The Barcelona trio found fame from making music on their terrace during lockdown. /Lluis Gene/AFP

Soon, the trio began collaborating with others, who would record themselves singing the band's songs and send them to the group. They've even linked up with the famous musicians Manu Chao and Pablo Alborán.

Over the past two months, Stay Homas has touched on all musical genres, from reggae to folk, flamenco to trap, always with their own light-hearted and humorous lyrics.

The idea was to "give a sort of positive message which says, 'ok, this is a s****y situation but let's try to find some good in it,'" said Stroink.

But the group has said it's a bitter-sweet feeling, coming at a bad moment for the music industry, with so many people out of work and unable to perform.

The sudden fame has also been "a bit overwhelming," with people now recognizing them on the streets of their city, Stroink said. "I'm doing just fine with my friends, with my people and I don't want that to change."