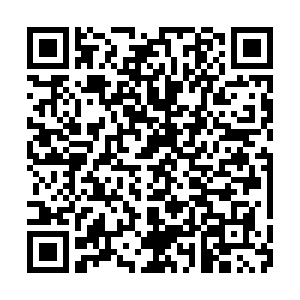 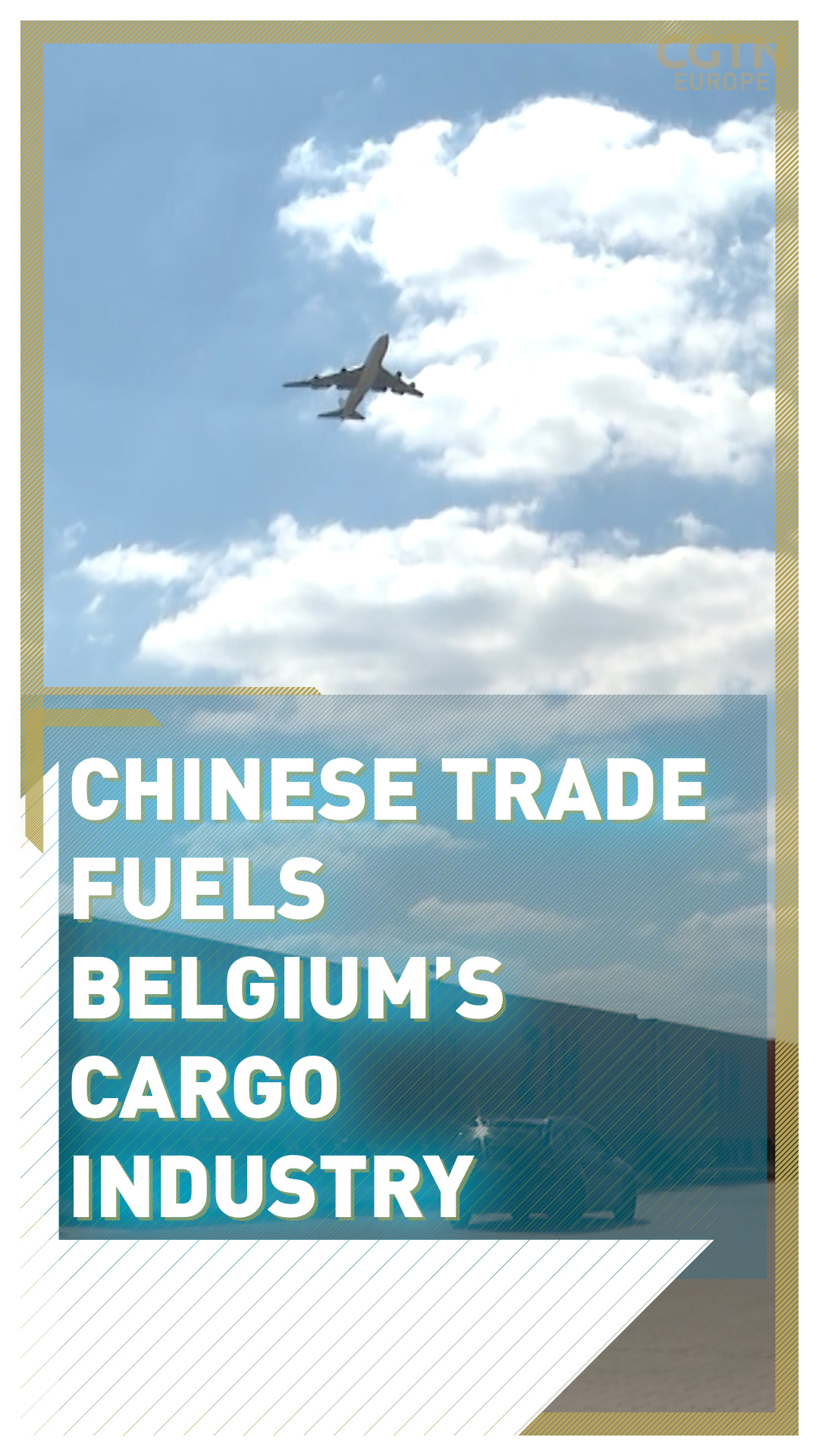 For decades, Liege Airport in Belgium built its reputation as a cargo hub. With only two runways, it's not very big, but it's efficient.

The airport processes more than 900,000 tons of cargo every year, making it the seventh largest cargo airport in Europe.  Food, medicines, racehorses – even stem cells – just about everything lands here.

It is an around-the-clock operation, with planes hailing from all corners of the globe. But increasingly, one country stands out. China is now the airport's biggest client by volume. 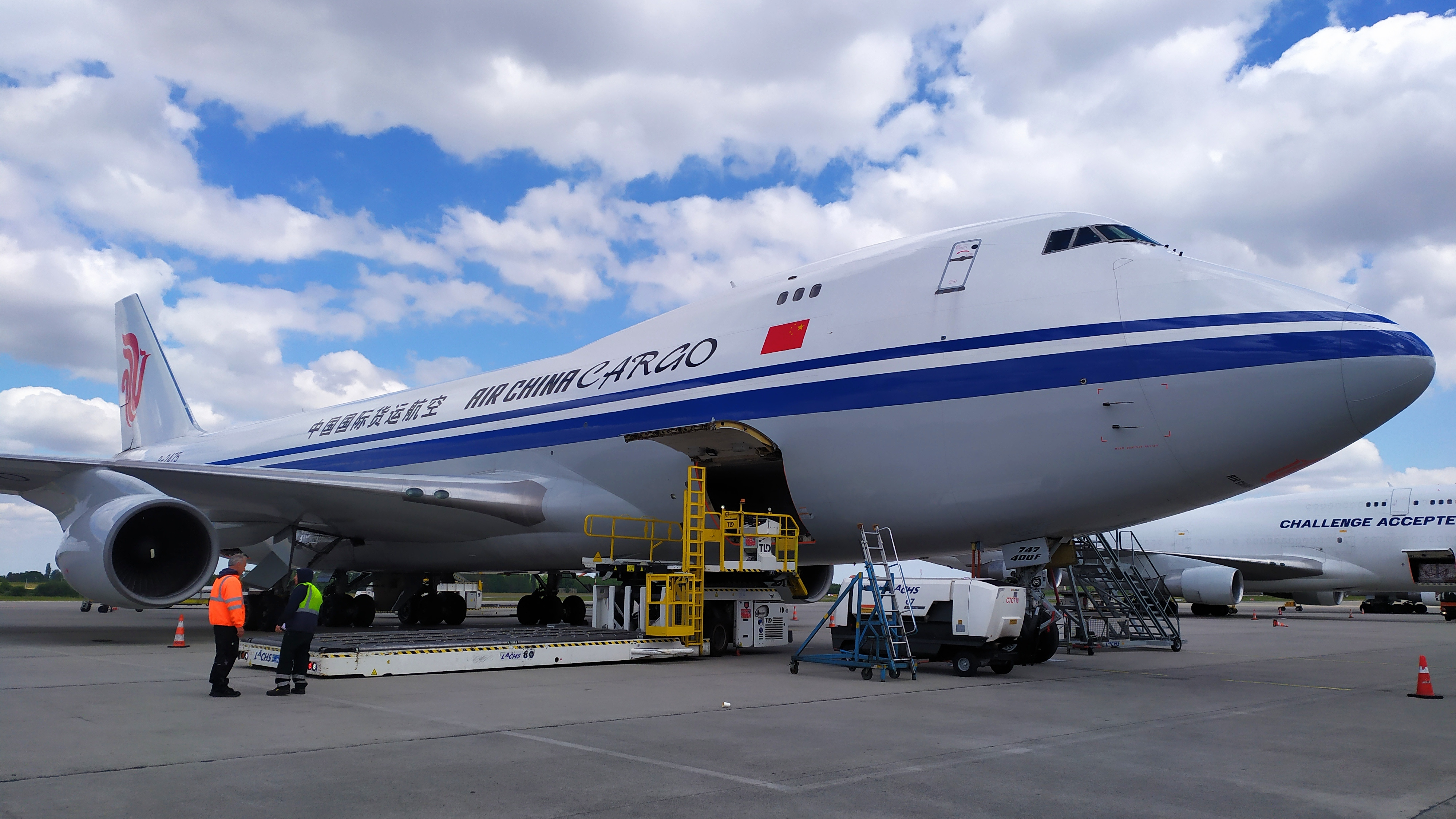 "It started three years ago by some contacts with Chinese airlines and Chinese express activities," said Liege Airport CEO Luc Partoune from his office overlooking the runways.

"Suddenly Alibaba came and asked for an inspection of the airport to see about the possibility of developing something in Europe."

Partoune said the Chinese e-commerce behemoth now has a permit in hand and is ready to break ground on its European distribution center this summer, eventually creating 1,000 jobs.

The airport has become one of the links in China's Belt & Road Initiative (BRI), a massive infrastructure project enhancing connections between the Chinese mainland and the West by air, sea and land. China's president, Xi Jinping, first proposed the ancient trade route between East and West be resurrected in 2013. Since then, the BRI has reopened trade corridors, ushering in a new era of globalization.

A five-minute drive from the airport is a rail terminal operated by Liege Logistics Intermodal. It is another link in the BRI network. Freight trains carrying up to 40 containers rumble through the terminal every week, a direct link from Liege to the central Chinese city of Zhengzhou.

It takes 18 days for freight trains carrying up to 40 containers to travel between China and Belgium. /Toni Waterman/CGTN Europe

It takes 18 days for freight trains carrying up to 40 containers to travel between China and Belgium. /Toni Waterman/CGTN Europe

It takes 18 days for trains to travel between China and Belgium – much slower than a plane, but also much cheaper. The Liege-Zhengzhou route began two years ago and managing director Olivier Hia expects business to triple in the coming years.

"I think we could have six trains per week going and coming from China," said Hia, of Liege Logistics Intermodal. "Liege is important in logistics, because from Liege you can reach every European country."

"When you have to travel 1,000 or 2,000 kilometers to Shanghai Port to put this container on a ship, that's quite expensive and quite difficult," said ING senior sector economist Rico Luman. "It's not a flat country and it takes a lot of time. So when you can use the rail option to travel to inner Europe, it's much easier and less expensive."

As the project expands across Europe, some officials including European Central Bank president Christine Lagarde say the links should only be developed where needed. For blue-collar cities such as Liege, where the centuries-old steel industry is struggling, the BRI could offer new opportunities. After all, the planes and trains don't travel back to China empty.