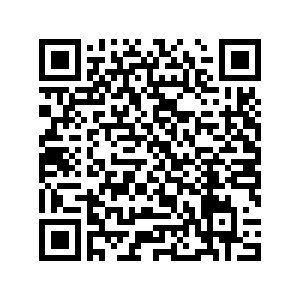 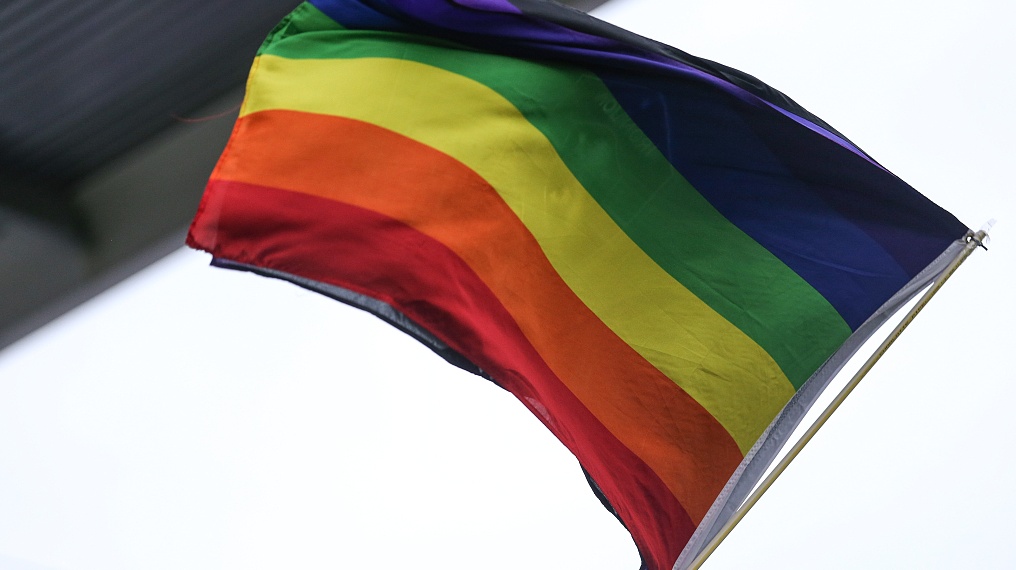 Albania has banned the practice of so-called "conversion therapy," which attempts to alter the sexual orientation of young LGBT (lesbian, gay, bisexual, and transgender) people.

The announcement by the country's order of psychologists has been hailed by gay rights organizations.

"Although reports of the use of such therapies in Albania have been small, allowing them has been a serious concern," it added.

The statement further pointed out that all registered therapists in Albania must be members of the order of psychologists and that its decisions are final and "legally valid."

Pink Embassy head Altin Hazizaj said: "This is the final decision, which does not need to go through either the legislative or executive to enter into force."

The non-government organization held up grim figures from other countries, which showed individuals who have experienced the therapy are 8.4 times more likely to commit suicide.

This is in addition to the data that show they are 5.9 more at risk of acute depression.

Medical professional bodies have dismissed such psychological or spiritual interventions as pseudo-scientific, ineffective and often harmful.

The therapy uses a range of methods to "change" sexual orientation, gender identity or expression.

The most controversial being the administration of electric shocks as subjects view images of homosexual acts or injections of the male hormone testosterone.

The European Parliament passed a resolution in March 2018 that condemned the practice and urged member states to ban it.

Albania becomes the third country to put a stop to the therapy after Germany and Malta.

Home to a largely conservative population, Albania has made some moves in the past few years to safeguard gay rights. It passed a law in 2010 against discrimination based on sexual orientation.

But, according to the Pink Embassy, the LGBT community, like in many nations in southeastern Europe, still suffers significant levels of discrimination, domestic violence and prejudice.

"Social attitudes towards the LGBT community are ... among the most unfavourable at the European level," it said.