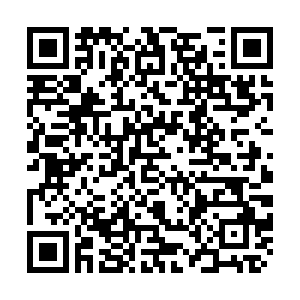 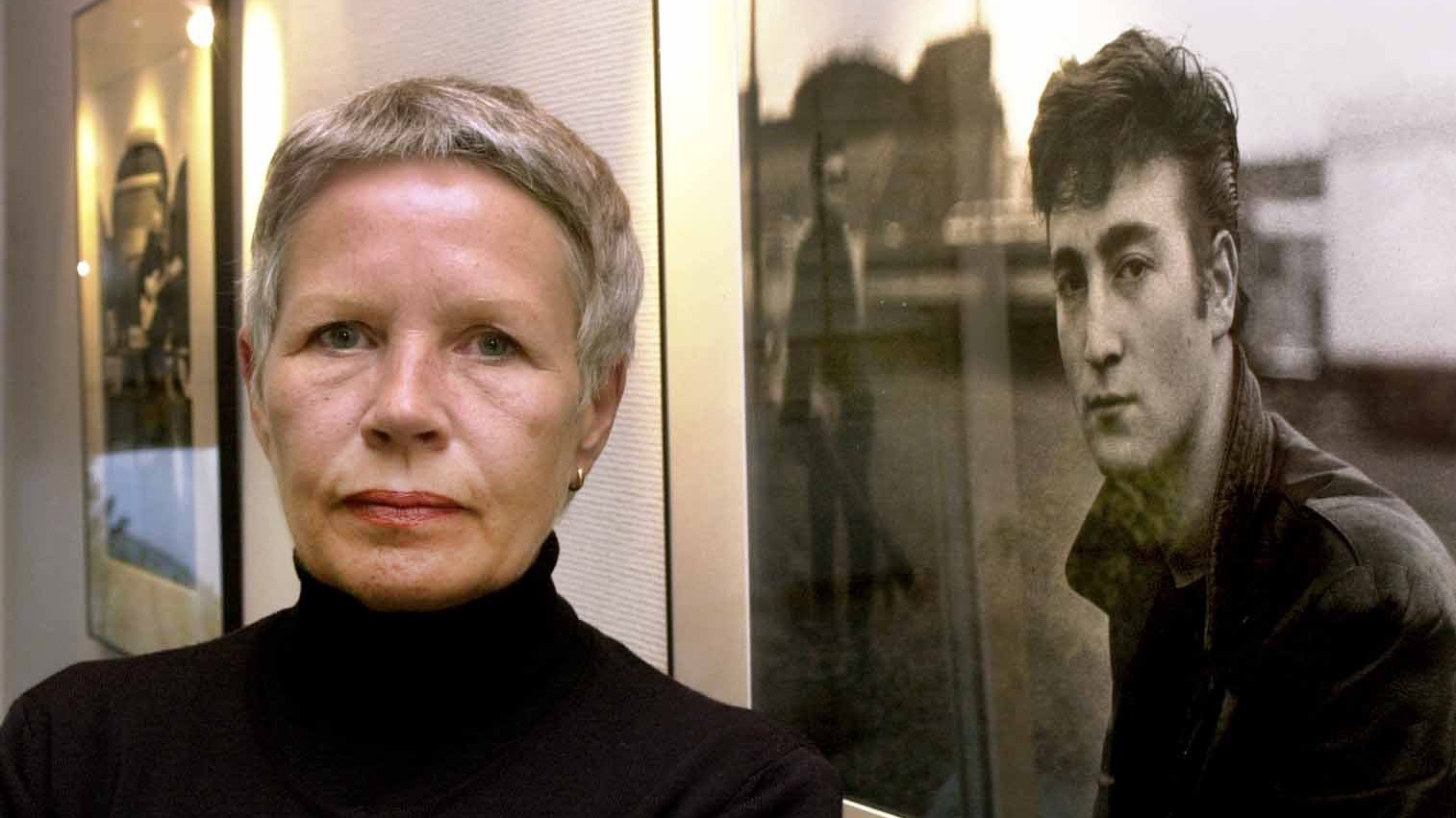 German photographer Astrid Kirchherr and The Beatles met in Hamburg in 1960. /Ulrich Perrey/DPA/AFP

German photographer Astrid Kirchherr and The Beatles met in Hamburg in 1960. /Ulrich Perrey/DPA/AFP

German photographer Astrid Kirchherr, whose early images of The Beatles in the 1960s helped turn them into cultural icons, has died aged 81.

Kirchherr passed away on Wednesday in Hamburg, just before her 82nd birthday, according to Beatles historian Mark Lewisohn.

"Her gift to the Beatles was immeasurable," he said on Twitter. He described Kirchherr as "intelligent, inspirational, innovative... smart, loving and (an) uplifting friend to many".

"God bless Astrid a beautiful human being and she took great photos," he said.

Kirchherr and The Beatles met in Hamburg in 1960, during the young band's first musical 'residency' in the harbor city. "My whole life changed in a couple of minutes," Kirchherr once said.

Sutcliffe and Kirchherr fell in love, with the former staying back in Hamburg. He died from a brain haemorrhage in 1962.

Kirchherr was behind The Beatles' famous mop-top hairstyles, which they adopted at her suggestion, abandoning their previous quiffs.

Effectively abandoning photography as an art form, she later became a stylist and interior designer and opened a photography shop.