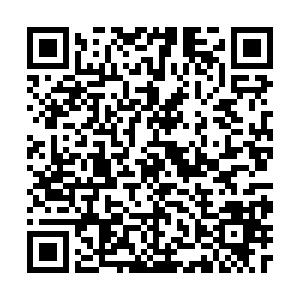 More than 500 beaches reopened in Greece on Saturday, as people flocked to the seaside.

The country is attempting to strike a balance between protecting people from COVID-19 while also reviving the tourism sector which many depend on for their livelihoods.

Greece began easing its lockdown restrictions earlier this month and for many, it was their first time entering back into a public area. The re-opening of the beaches also coincided with the first heatwave of the year.

"It's a very nice feeling, we can swim again after a long time of being in lockdown," one beachgoer, Efthymios Andrikopoulos, told AFP.

"I think everyone is keeping their distance and we will enjoy the sea safely."

Vassilis Demetis who was also at the beach said: "It's the first day the beaches are open.

"We are all very happy that we came back to something like a normal day for a summer in Greece."

Sun-seekers have been told to respect distancing rules, which were outlined in a government-issued manual, complete with a diagram.

Umbrella poles must also be four meters apart, with the edges of canopies coming no closer than one meter.