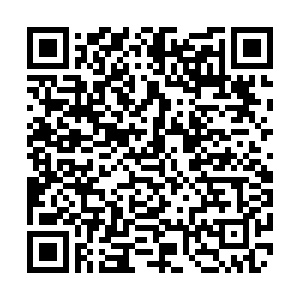 "Access for all to the vaccine is not negotiable."

Those words were tweeted by France's prime minister, Edouard Philippe, who added his weight to the campaign by the French government to force drug maker Sanofi to confirm it would not give preferential treatment to the highest bidder, in the case that it wins the race for a COVID-19 vaccine.

Another big move in Europe today was the announcement of a joint venture that could help Spain's top football league, La Liga, grow its market in China. Amid the pandemic crisis, it's a bold move that shows confidence in the global economy and a return to normality.

Elsewhere, Malaysian authorities have dropped their case against Riza Aziz, but only after the stepson of the nation's former leader promised to pay more than $100 million thought to have been stolen from the 1MDB Malaysian sovereign wealth fund.

Finally, as you may have seen earlier in the week, we have a survey for you. Don't worry, it's not long and won't take more than five minutes - but we want to hear what you think of Global Business Daily, and how we can tailor it to your needs! Please click here to complete it.

Spain's top football league, La Liga, has set up a joint-venture in China with Super Sports – a subsidiary of China's biggest sports and entertainment groups, and Chinese-capital-backed media firm Mediapro. The 15-year deal aims to sell advertising and media in the fast-growing Chinese market.

The UK government is planning to cut import tariffs on U.S. goods, as it hopes to accelerate a trade deal between the two nations. The focus will be on agricultural products, according to the Financial Times, although this has caused arguments between the Department for International Trade and the Department for Environment, Food and Rural Affairs, which says it could harm British farmers.

Geoffroy Roux de Bézieux, head of the French employers' federation, has warned a long-lasting effect of the COVID-19 pandemic could be "demetropolization" – with remote working allowing people to live outside Paris and other high-density population centers in favor of smaller cities such as "Chartres or Orléans."

The director-general of the World Trade Organization, Roberto Azevêdo, is set to resign from his role in September, a year earlier than planned. The WTO has been under pressure since its appellate body was effectively scuppered by the U.S. administration refusing to nominate replacement judges, when two retired.

German car making giant BMW will pay $1.7 billion in dividends, $2.70 per ordinary share, despite replying on government-sponsored Kurzarbeit schemes and requesting bailout funds from the Berlin government. The Association of Ethical Shareholders called the action "negligent."

Insurance giant Lloyds of London says it expects to pay out $3 billion in claims relating to the pandemic, similar to the amount the company lost after 9/11. Losses have been compounded by market downturns, which have damaged Lloyds' investments .

French pharmaceutical firm Sanofi has been slapped down by French economy minister Agnes Pannier-Runacher, who said it would be "unacceptable" for the firm to send a future COVID-19 vaccine to countries that can pay more as a priority. A spokesperson for Sanofi later said: "It will be made available to all."

UK high street stalwart Marks & Spencer has come up with a plan to move excess clothing stock and support the country's health service at the same time. Thanks to relaxed lockdown rules, it will begin to sell spring and summer stock with 10 percent of profits going to NHS-linked charities.

Video conferencing firm Zoom said it is hiring around 500 engineers at new research locations in Phoenix and Pittsburgh in the U.S.. The California-based tech firm said it now has 300 million daily meeting participants, up from 10 million in December.

Another 2.9 million U.S. citizens have applied for first-time unemployment benefits this week. While it's down from 3.1 million claims last week, the U.S. economy lost an estimated 20 million jobs in April, which is the steepest downturn since the Great Depression of the 1930s.

Malaysian authorities have dropped charges against Riza Aziz, stepson of Malaysia's former prime minister Najib Razak, after a $107.3 million settlement for Aziz's part in the 1MDB scandal, which is said to have bankrolled the Hollywood film Wolf of Wall Street.

The phone of U.S. lawmaker Richard Burr has been seized by the Department of Justice as an inquiry progresses into his sale of stocks immediately before the COVID-19 outbreak struck the financial markets. It is alleged he was briefed in secret before the sales were made.

The European Union has published guidelines – but not rules – for member states hoping to reopen their tourism industries. Lucy Hough tells us more from Brussels. 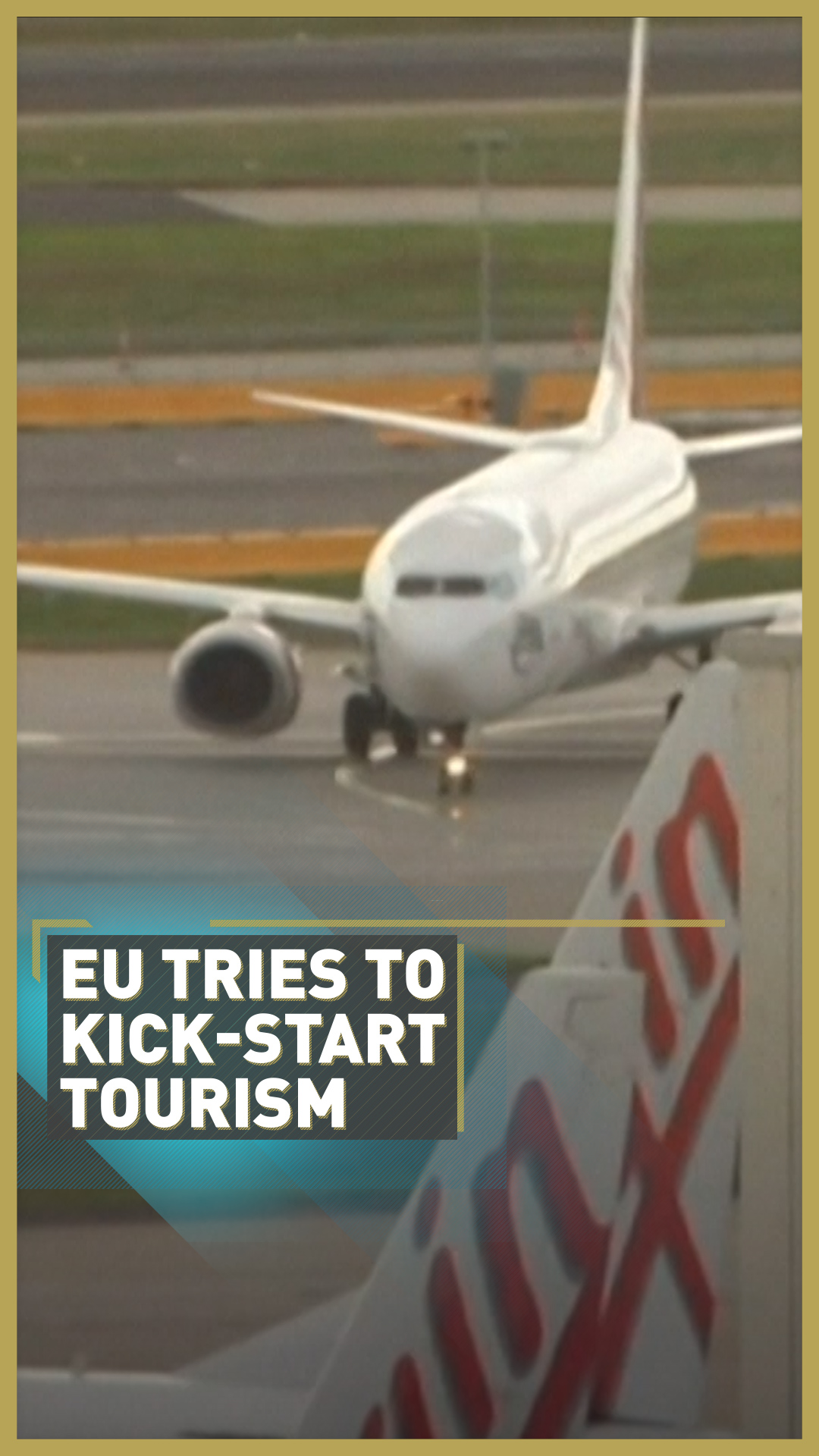 Holger Haubold is the fiscal and economic policy officer at the European Cyclists' Federation in Brussels. He talked to CGTN Europe about the support offered to bike riders by European governments, as the use of public transport is widely discouraged.

Do you think governments should be doing more to support people who want to get to work on a bicycle?

Yes, it's a very resilient and flexible mode of transport. Already during the lockdowns, it has helped workers in essential jobs like healthcare to move around to get to their places at all times. And we hope we can build on that after the crisis.

We are, however, going to have to rethink our towns and cities, because, for the most part, certainly in the U.K., they're not terribly cycle friendly, are they?

Yes. We see that the UK government has already announced big investments in cycling, which is very good. So they actually need to give space to all, to pedestrians and cyclists, both for them to move around safely and to respect the social-distancing measures.

What kind of additional support have governments offered to cyclists in the pandemic and what would you like to see?

They have offered support for infrastructure. So the additional bike lanes that we see pop up in different cities around the world, national programs like the one announced by the UK government, but also, for example, purchase incentives. So Italy has just announced a scheme to give up to 500 euros [$539] for each bike that is bought. Some other countries are thinking about following this line. And it's something that we think is very important, especially if you think about electric bikes, which are more expensive. So purchase incentives can be very helpful for that.

Personal protective equipment – and the lack of it – has become a focal point during the COVID-19 pandemic. Although this chart does not show all the reasons behind the global shortage, it's important to look at the full journey for medical products like this. Here, we look at the import tariffs various countries, and the EU bloc, levy on vital kit such as masks and gloves. 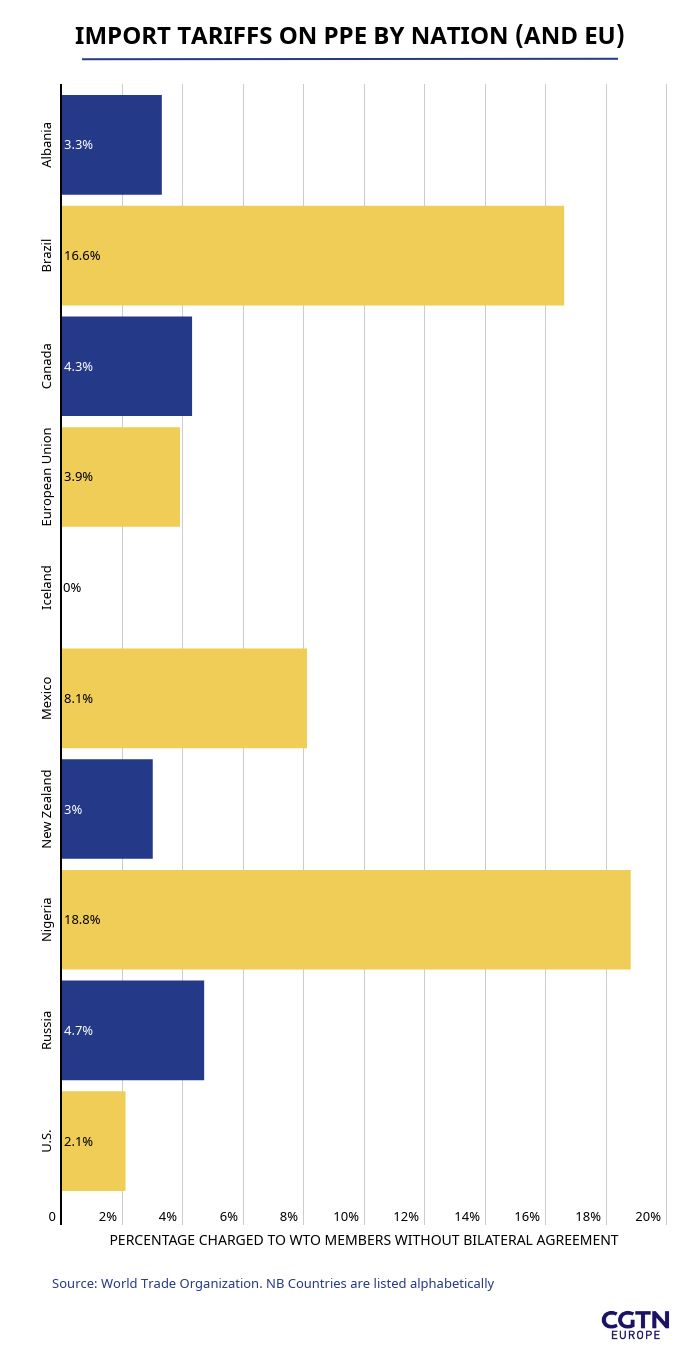