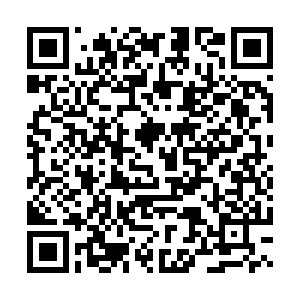 More than a quarter of deaths among care home residents in England and Wales were linked to COVID-19 in March and April 2020.

The UK Office for National Statistics (ONS) figures make difficult reading but add some clarity to recent concerns about the extent of the pandemic in care homes across England and Wales.

According to the ONS, there were 45,899 deaths of care home residents during this period, of which 12,526 (27 percent) were deaths where COVID-19 was mentioned on the death certificate. Crucially, this includes whether the disease was the underlying cause or not.

The ONS figures differ greatly from those released by the government on a daily basis, mainly because they report the deaths in a different way. The government figures, for example, are taken only from patients who succumbed after having tested positive for the disease.

The Department of Health said on Thursday that 33,614 people have so far died from the coronavirus in the UK. The latest ONS figures would mean more than a third of those deaths were among care home residents in England and Wales.

Other modeling presents a different picture again. Academics at the London School of Economics have pointed out that the ONS figures for care homes still leave a considerable discrepancy, accounting for only 4 out of 10 of the excess deaths year-on-year recorded in recent weeks in England and Wales.

Unexplained unexpected deaths in care homes in England and Wales can take the figure to more than 22,000. Many of these might eventually be classed as indirectly linked to the virus, where care for patients might have been impacted by factors such as staff absence rates or isolation measures.