WHO warns COVID-19 'may never go away'
Louise Greenwood 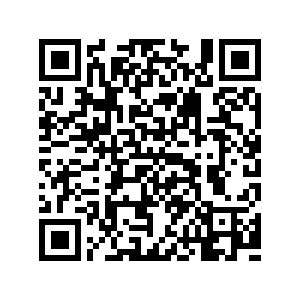 The World Health Organization has warned the Covid-19 virus may never be completely eliminated and instead we should "come to terms" with the infection as we have with HIV.

Speaking at the organization's daily briefing in Geneva, the WHO's emergencies director, Mike Ryan, said that even if a vaccine is found, controlling the virus will take a "massive effort."

His comments come as governments around the world begin to ease lockdown restrictions.

France, Spain and the UK have become the latest European countries to announce a gradual reopening of transport systems, along with some schools and shops, as well as changes to the movements of individuals.

The EU has also hinted that the land borders of southern member states may be reopened, with a view to partially saving the summer tourist season.

The WHO's director-general, Tedros Adhanom Ghebreyesus, however stressed that any easing of conditions risks a second spike in infections later in the year. "The trajectory is in our hands ... we should all contribute to stop this pandemic," he added.

More than 100 different vaccines to treat the coronavirus are now in development, with the University of Oxford claiming it may be able to start human trials in September. Others have cautioned that an effective treatment could still be years away.

Meanwhile, the global death toll is running at close to 300,000.

Ryan has described controlling Covid-19, even with an effective treatment, as a "massive moonshot."

Citing the example of previous pandemics, such as that for measles, he added: "We have had some perfectly effective vaccinations on the planet that have not been used effectively for diseases we could eliminate and eradicate, and we haven't done it."