Volvo CEO: 'In cities, the private car is not a very practical concept'
Gary Parkinson in London 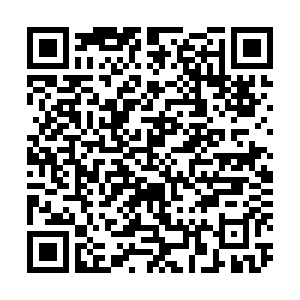 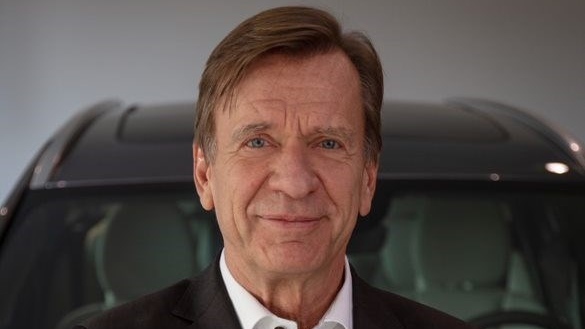 The CEO of Volvo has detailed how he expects the coronavirus pandemic to accelerate huge changes in the car industry. Hakan Samuelsson pointed to a series of trends including:

* A much quicker uptake of electric cars

* ...but autonomous cars are still a long way away

Speaking at a Financial Times global digital conference, Samuelsson was forthright in his assessment and predictions of the post-pandemic market. Most fervently, he firmly believes the virus will accelerate the uptake of electric vehicles.

"Electrification will go faster," said Samuelsson. "I think it would be naive to believe after some months, everything will return to normal and our customers will come back into a showroom asking for diesel cars – they will ask even more for electric cars. And that is speeding up."

While the car industry has been hit hard by the economic effects of the virus, Samuelsson insisted states should not spend money trying to reassert the former status quo. "If governments subsidize a return to the old world, I think would be a waste of money," he said. "They should use the money to promote new technology as they were planning to do before corona."

Samuelson said Volvo, now owned by China's Geely, is expecting the whole notion of car usage to change from ownership via leasing to sharing.

"In the old school, a car was something you bought. It took me back to when I [first] bought a car," said Samuelsson, 69. "Then we started leasing cars. I think the new generation would prefer to subscribe for a car and have a flat rate per month for mobility, but it would be a lower hurdle to enter into such a contract size. 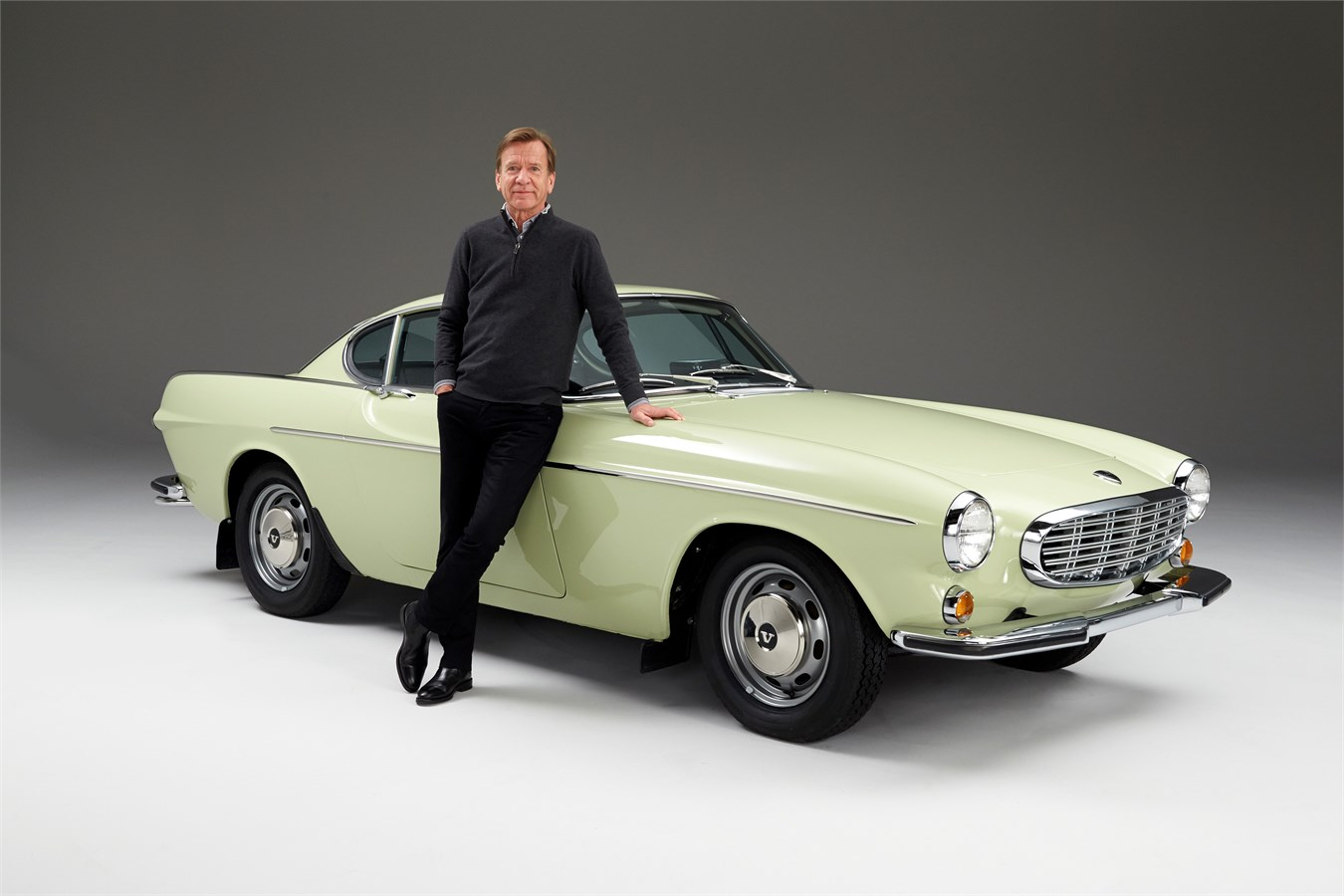 Samuelsson with the 1967 Volvo 1800 S. He has been CEO of the Swedish company since 2012. /Volvo Cars Global Newsroom

Samuelsson with the 1967 Volvo 1800 S. He has been CEO of the Swedish company since 2012. /Volvo Cars Global Newsroom

"Subscription will come more and more," he insisted. "I think that it's something more related to big cities. People don't necessarily want to own a car, but they want the mobility, the freedom to move. You can get that in a smarter way by subscribing."

'The private car is not a very practical concept'

As the leader of one of the world's biggest car companies, Samuelsson was perhaps surprisingly dismissive about the idea of owning cars in major urban centers. "In big cities, the private car is not a very practical concept," he said.

Even though some might expect a boom in private usage as people shy away from public transport, Samuelsson remains skeptical: "Maybe it's time for a new concept but I don't think the private car can solve that really – probably more biking or walking."

In a wide-ranging interview, Samuelsson noted that COVID-19 has weakened globalization: "We need to build cars where we sell them," he urged. And that size trends may change: "Premium cars don't necessarily need to be big cars, that's old thinking. Expensive premium cars could be small or big." 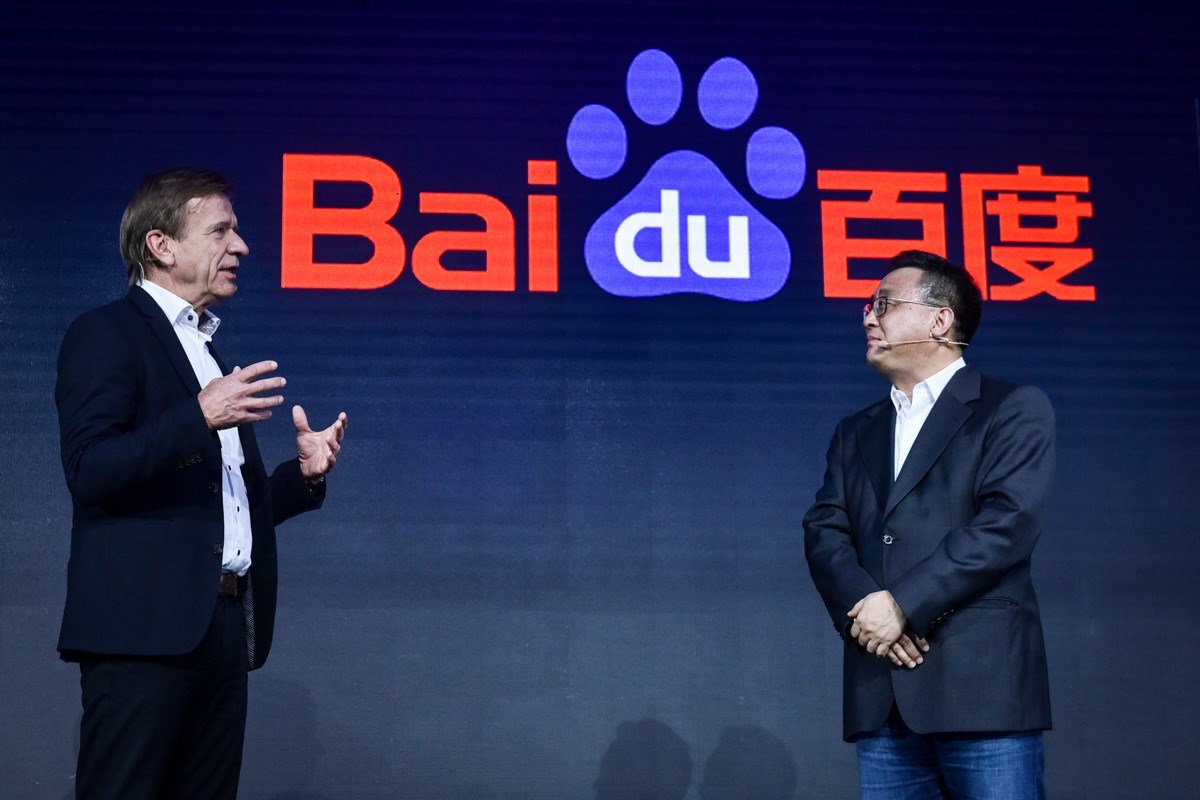 The Swedish CEO also believes COVID-19 will shift the dial on the move to e-commerce – even for such a major purchase as a car, traditionally something buyers have wanted to assess up close.

"The way we distribute cars, with physical showrooms and so on… I think everybody has learned during this shutdown that e-commerce is working, and more and more people have experience," he said.

"That will encourage people to look for cars online. So I think the distribution and where you're selling cars will change. It has been changing already, but that will be changed more rapidly now."

Samuelsson denied that this represented the death of the car dealer: "We need retail partners, we need service partners, the cars will physically need to be delivered and serviced. But customers expect to get more and more pre-buy information over the web."

However, Samuelsson did not expect the imminent arrival of that favorite topic of conversation, the driverless car. Asked if they were just around the corner, he joked: "We've said that for many years – it's a very long corner!

"I think everybody is a bit more realistic: it's difficult, but it will come. Automated robot taxis will come in some years' time, but they will be limited in application. They will work in certain areas. They will work only in good weather and up to a certain speed. That, too, will come, but maybe not as fast as we thought some years ago."